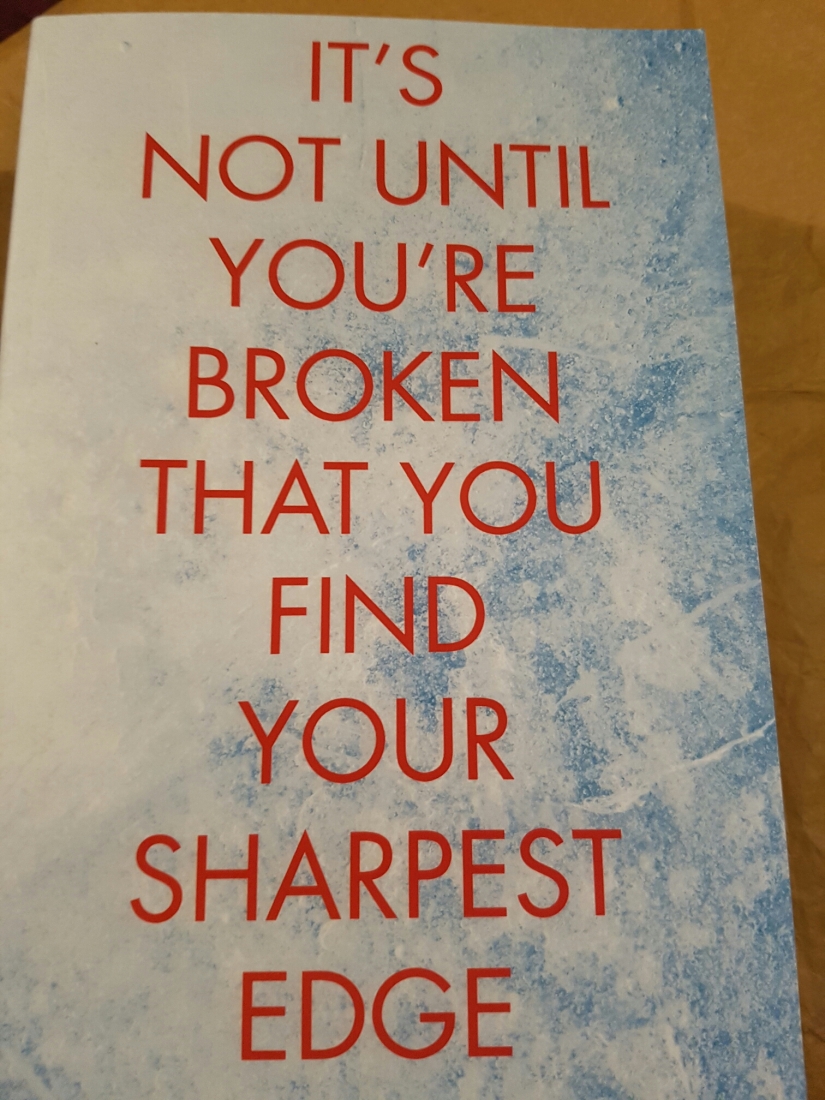 This ARC was in Illumicrate 6 and I didn’t so much read it as devour it in one sitting.

I liked Lawrence’s previous trilogy The Broken Empire so I knew his style but this book was just so good I couldn’t put it down.

It’s fantasy but it’s also a thriller. Nona Grey is given to the child-seller and sent off to the capital where her life is saved by a rather unusual (by our standards) convent.

I desperately don’t want to spoil this for anyone but it’s really good. Lots of mystery and intrigue, great plotting and characterisation. Well written and gripping.

It’s properly published in April but I already can’t wait for the sequel which probably won’t appear till next year.