‘You make me feel like there’s something good in the world I can hold on to,’ Aaron says. He kisses me again, draws me so close it’s almost hard to breathe. ‘I love you, Gem. And I promise I’ll hold your heart forever.’

When Gemma meets Aaron, she feels truly seen for the first time. Their love story is the intense kind. The written-in-the-stars, excluding-all-others kind. The kind you write songs about.

But little by little their relationship takes over Gemma’s life. What happens when being seen becomes being watched, and care becomes control?

Told in both Gemma’s and Aaron’s words, this is a raw, moving exploration of gaslighting in teenage relationships that skewers our ideas of what love looks like. 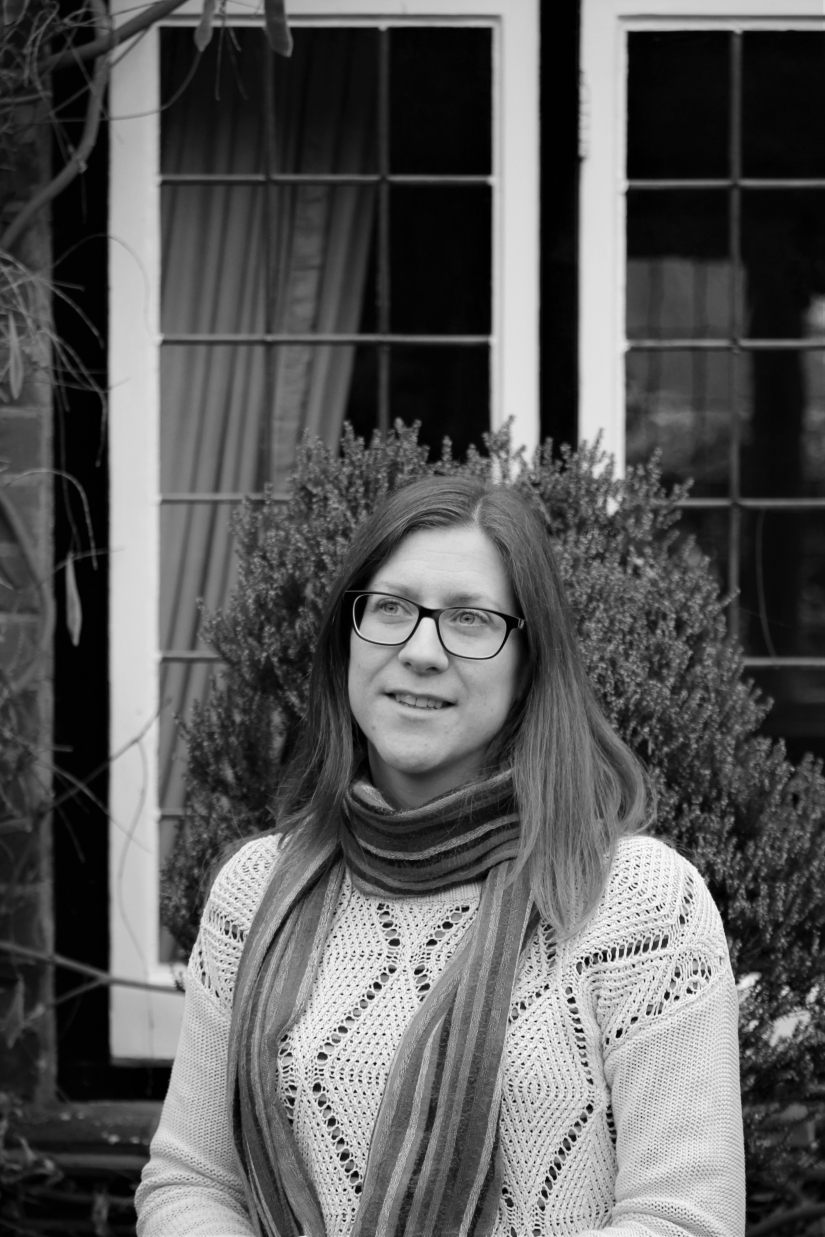 Karen Gregory has been a confirmed bookworm since early childhood. She wrote her first story about Bantra the mouse aged twelve, then put away the word processor until her first child was born, when she was overtaken by the urge to write. Her first novel, Countless, published in 2017, was shortlisted for the Leeds Book Award and longlisted for the Branford Boase. Her second novel, Skylarks, was published in 2018. Karen lives in Wiltshire with her family.

With coercive control becoming more widely recognised as a function of domestic abusers, this is a timely and thoughtful account of how such manipulation works told through the relationship of teenagers Gemma and Aaron.

At times shocking and painful to read, the well written novel illustrates how easy it is to fall for an abuser and how hard it can be to see the reality of that abuse.

Gregory writes with passion and care, sympathetic to her readers, some of whom may recognise themselves in her characters, and perhaps be encouraged to seek help. This is a difficult subject handled with immense care and not given over to easy caricatures as a less skilled writer might. I hope many teenagers pick up a copy. 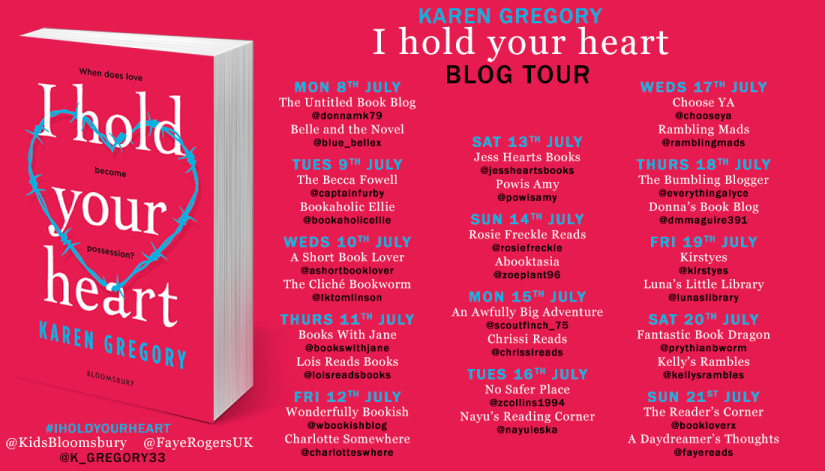 *I was kindly gifted a copy of this book in order to take part in the blog tour.