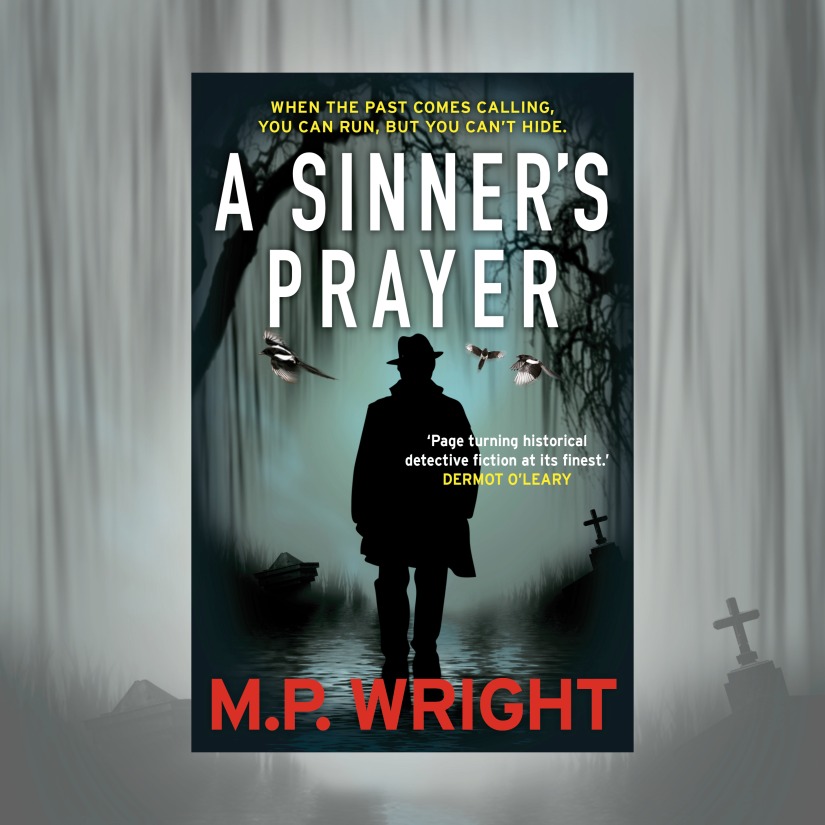 Drawn back into the world of criminals and life under the radar by an old acquaintance in the police, Ellington is asked to look into the disappearance of a young Indian man who disappears hours before his wedding.

Ellington uncovers links to the underworld and gang kingpins, murders and secrets around every corner. His own family become targets as someone works against him to keep hidden things hidden.

The author has had a fascinating career history, including a stint as a PI himself, lending realism to his writing.

I enjoyed this book, I have been in a crime thriller kind of mood of late, and this did the trick.

Well written, clever and pacey, I was drawn swiftly into the world Ellington is so determined to leave.

*I was gifted this book to take part in the blog tour but all opinions remain my own.