Poppy has a secret.

It was a whirlwind romance. And when Drew, caught up in the moment, suggests that he and Poppy don’t tell each other anything about their past lives, that they live only for the here and now, for the future they are building together, Poppy jumps at the chance for a fresh start.

Drew says he has nothing to hide.

But it doesn’t take long for Poppy to see that this is a two-way deal. Drew is hiding something from her. And Poppy suddenly has no idea who the man she has married really is, what he is hiding from her or what he might be capable of.

Which is more dangerous, a secret or a lie? 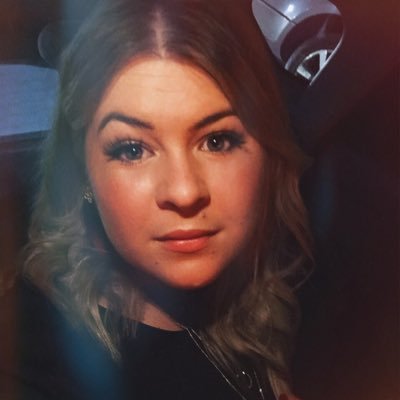 Rebecca is a freelance journalist. She is a columnist for the Telegraph Women’s section, works for Metro Online and has written for Marie Claire, the Guardian, the Saturday Telegraph, the Independent, Stylist, Glamour, the iPaper, the Guardian, Indy100, LOOK and the New Statesmen amongst others.

Rebecca is a regular contributor to Sky News and ITV’s This Morning as well as appearing on Radio 4’s Woman’s Hour, LBC, BBC News 24 and the BBC World Service to discuss her work.

She graduated from Royal Holloway’s Creative Writing MA in 2015 and Perfect Liars is her debut novel.

Rebecca lives in North London with her husband.

Would you marry someone you’d only known for a month? Would you agree to never discuss your pasts? Well that’s what Poppy does in this book. And of course, the past is never going to go away completely.

What seems to start as a cosy beach read quickly becomes something darker as Poppy’s history is revealed in flashbacks and in the present she starts to dig into Drew’s. Neither of them is quite who they appear to be and all the secrets start to creep out as they host Drew’s friends for a long weekend at their new home, Thursday House.

Well written and compelling this novel quickly drags you into the mysteries sounding Poppy and Drew, neither of whom are as innocent or as bland as they might seem and that could end up spelling disaster. With a few twists, especially right at the end, that you just don’t see coming, this is a clever thriller well worth a place on your commute or even on your holidays.

*I was kindly gifted a copy of this book in exchange for taking part on the blog tour, however all opinions remain my own.