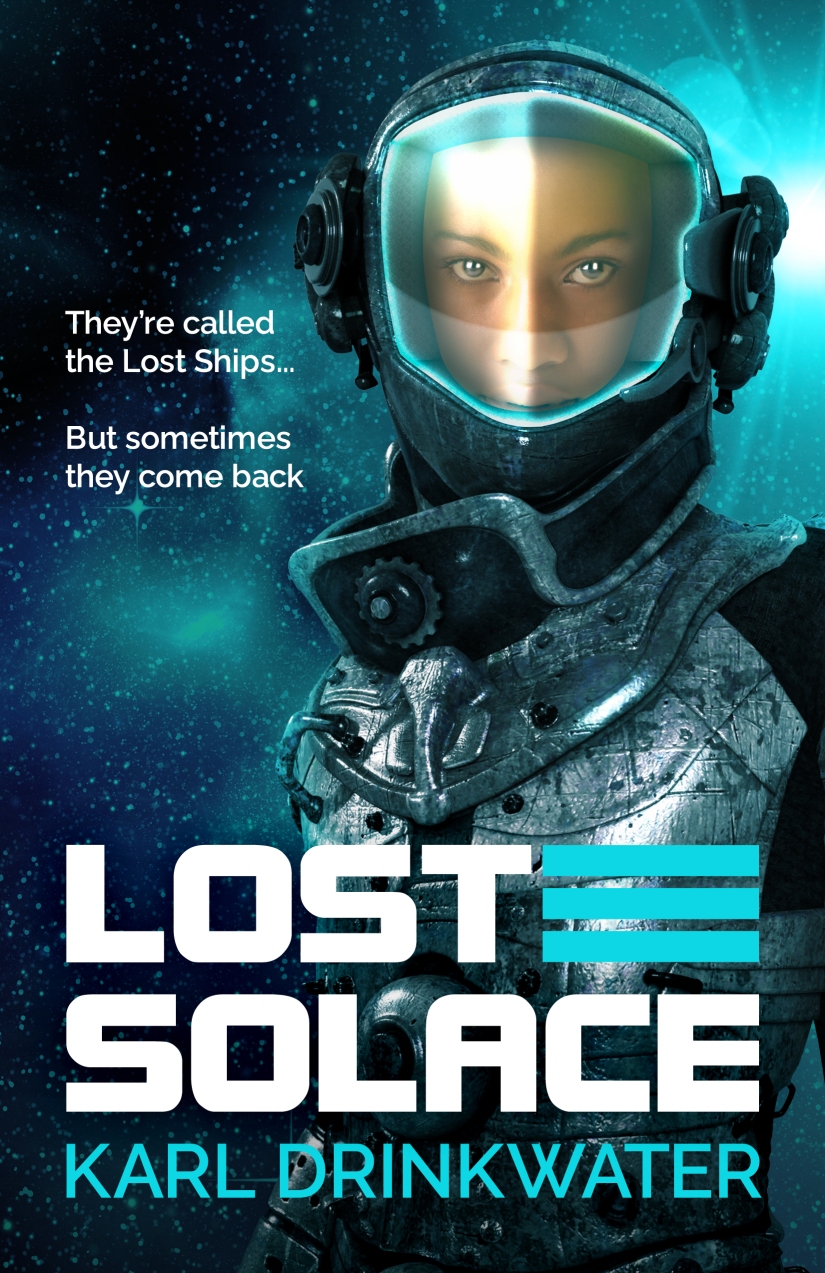 Sometimes spaceships disappear with everyone on board – the Lost Ships. But sometimes they come back, strangely altered, derelict, and rumoured to be full of horrors.

Opal is on a mission. She’s been seeking something her whole life. Something she is willing to die for. And she thinks it might be on a Lost Ship.

Opal has stolen Clarissa, an experimental AI-controlled spaceship, from the military. Together they have tracked down a Lost Ship, in a lonely nebula far from colonised space.

The Lost Ship is falling into the gravity well of a neutron star, and will soon be truly lost … forever. Legends say the ships harbour death, but there’s no time for indecision.

Opal gears up to board it. She’s just one woman, entering an alien and lethal environment. But perhaps with the aid of Clarissa’s intelligence – and an armoured spacesuit – Opal may stand a chance. 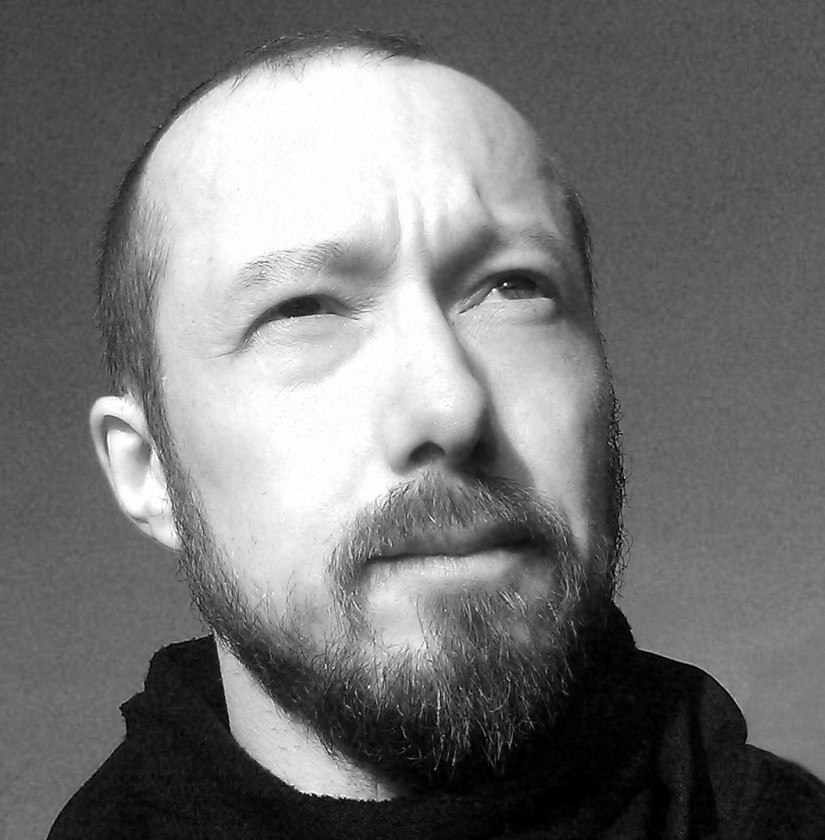 Karl Drinkwater is originally from Manchester but lived in Wales for twenty years, and now calls Scotland his home. He’s a full-time author, and was a professional librarian for over twenty-five years. He has degrees in English, Classics, and Information Science. He writes in multiple genres: his aim is always just to tell a good story. Among his books you’ll find elements of literary and contemporary fiction, gritty urban, horror, suspense, paranormal, thriller, sci-fi, romance, social commentary, and more. The end result is interesting and authentic characters, clever and compelling plots, and believable worlds. When he isn’t writing he loves exercise, guitars, computer and board games, the natural environment, animals, social justice, cake, and zombies. Not necessarily in that order.

So you probably know by now that I love a good AI-human in space romp, and this is one of them. The backstory that led to Opal being on a lost ship with only Clarissa the AI to help is revealed slowly, only answering your questions bit by bit.

There’s something else on that ship, something that might answer Opal’s own questions, but they need answering before her pursuers catch up and this cranks the tension up.

Opal’s smart and resourceful, Clarissa is a good foil to her search for secrets. The menace comes from two sides, and as a reader you’re left wondering “what next?”

There’s something of a locked room mystery about the plot – mostly taking place in a supposedly empty drifting space ship. 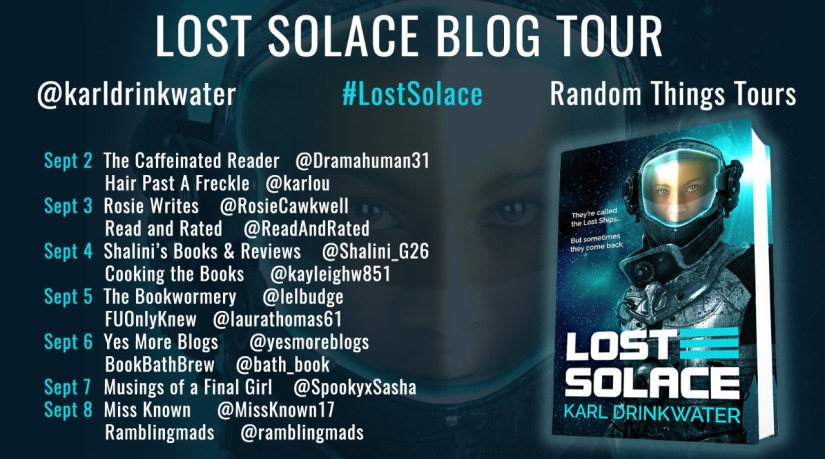 *this book was kindly gifted to me in exchange for taking part in the blog tour but all opinions remain my own.