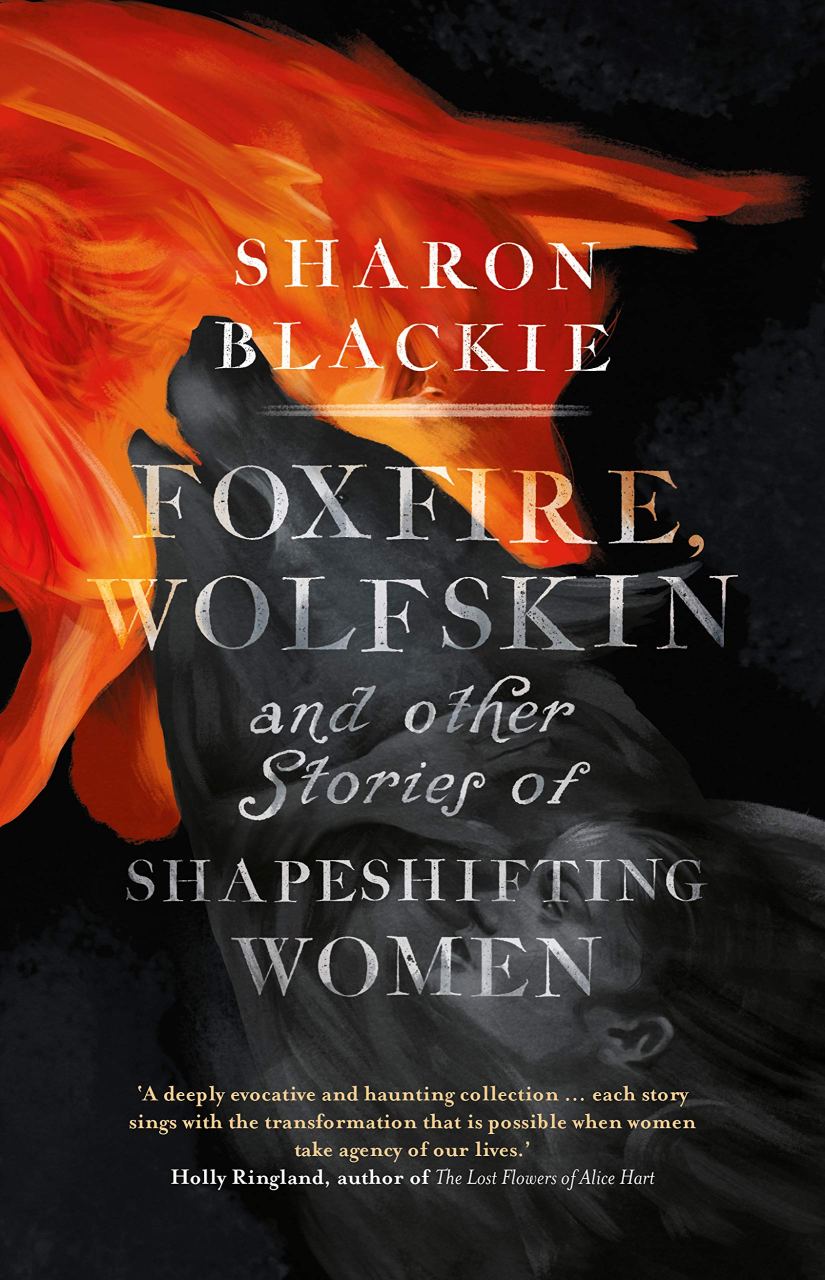 Charged with drama and beauty, this memorable collection by a master storyteller weaves a magical world of possibility and power from female myths of physical renewal, creation and change. It is an extraordinary immersion into the bodies and voices, mindscapes and landscapes, of the shape-shifting women of our native folklore. We meet the Water Horse of the Isle of Lewis, the huldra, the Scandinavian supernatural forest-dweller, and Baba Yaga of Slavic folklore (but will she help you or kill you?) Here too is the Snow Queen; the wild bird-woman of the Sliabh Mis Mountains; Blodeuedd, the Welsh ‘flower-faced’ woman.

Drawing on myth and fairy tales found across Europe – from Croatia to Sweden, Ireland to Russia – Sharon Blackie brings to life women’s remarkable ability to transform themselves in the face of seemingly impossible circumstances. These stories are about coming to terms with our animal natures, exploring the ways in which we might renegotiate our fractured relationship with the natural world, and uncovering the wildness – and wilderness – within.

Dr Sharon Blackie is a writer, mythologist and psychologist, and an internationally recognised teacher of the mythic imagination. Her bestselling book, If Women Rose Rooted, won a 2016 Nautilus award, and laid out a haunting heroine’s journey for every woman who finds power, inspiration and solace in the natural world. She has an international following through her online communities, and the courses and workshops she offers through ‘The Hedge School’. Her first novel, The Long Delirious Blue, was described by the Independent on Sunday as ‘hugely potent’. She lives in Connemara, Ireland.

As someone who has studied folklore and fairy tales I was thrilled to be asked to review this fascinating volume.

Containing retellings of myths of selkies, huldafolk and faerie, drawn from folk tales hailing from Scandanavia, Western Europe Ireland and the British Isles, Blackie weaves a magical spell, empowering the often silent female characters of these tales; giving them voices and a chance to right the wrongs done to them.

I was familiar with a large number of these tales previous forms but a few were less so, which I think makes the book much more interesting. The blend of strange and familiar, old and new.

Blackie is an accomplished writer and it shows, even in such slight tales as these, the writing is rich and the characters empathetic and powerful.

She draws on the rich tradition of shape shifters in literature, which stretches across oceans, often women whose power is stolen from them along with their true form. By giving them voices she is giving them back their power and they take back their true shapes.

Women are shape shifters in real life too; flowing between forms all day long, between mother and daughter, professional to friend, changing our shape to fit into the world. These are definitely feminist retellings, many of the characters had no agency in their original tales, and all the better for it.

In an age where women’s strength is often dismissed we need more reminders of the power inherent in women. 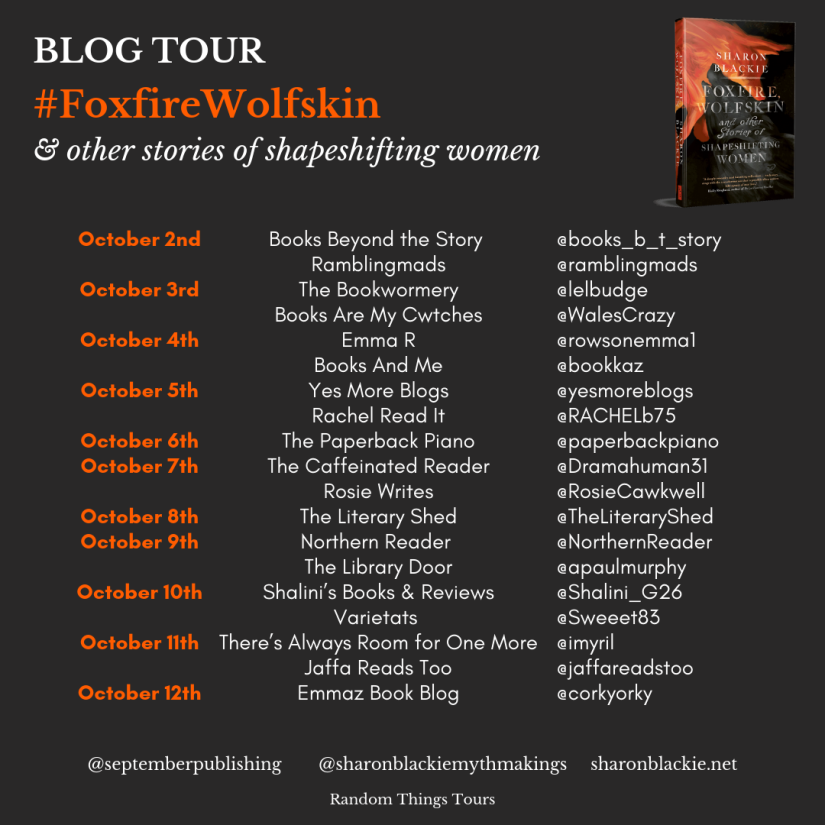 *I was kindly gifted this book in exchange for taking part in this blog tour but all opinions remain my own.