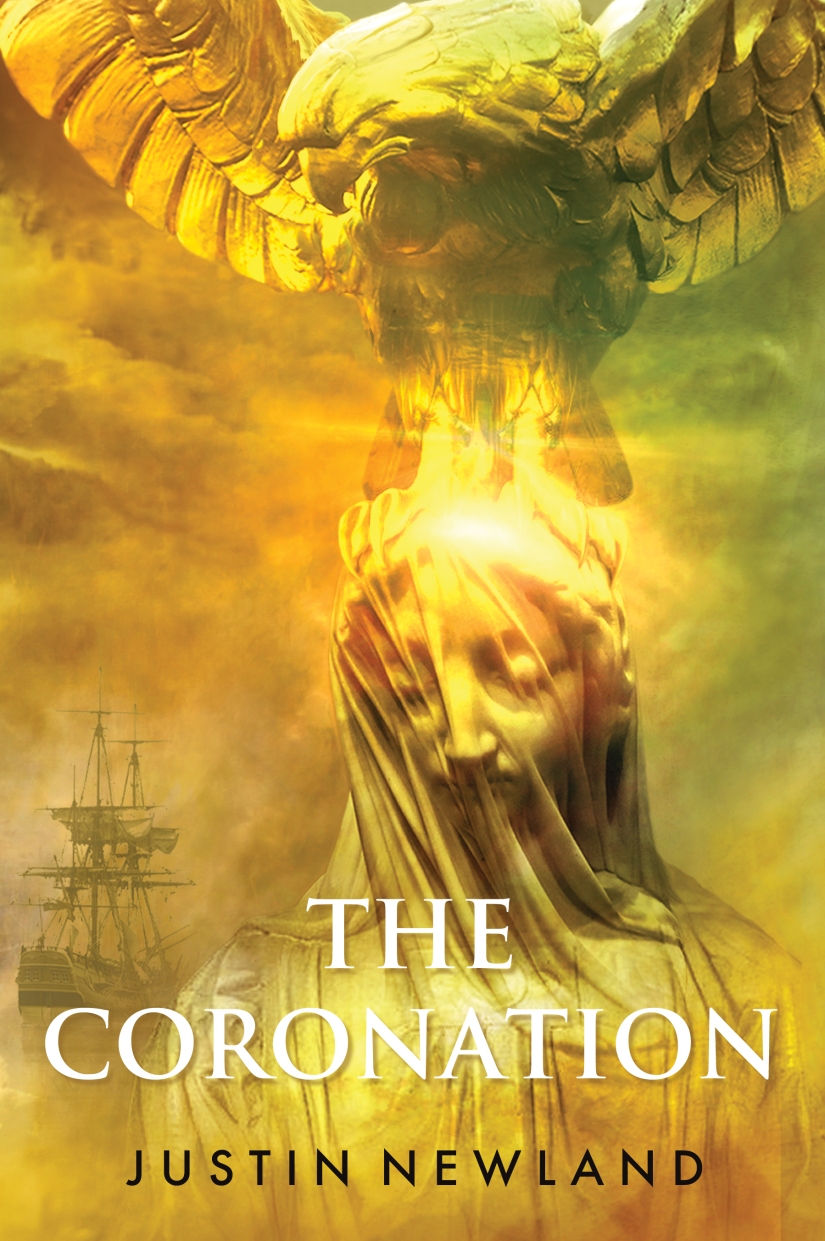 It is 1761. Prussia is at war with Russia and Austria. As the Russian army occupies East Prussia, King Frederick the Great and his men fight hard to win back their homeland.
In Ludwigshain, a Junker estate in East Prussia, Countess Marion von Adler celebrates an exceptional harvest. But this is soon requisitioned by Russian troops. When Marion tries to stop them, a Russian Captain strikes her. His Lieutenant, Ian Fermor, defends Marion’s honour, but is stabbed for his insubordination. Abandoned by the Russians, Fermor becomes a divisive figure on the estate.
Close to death, Fermor dreams of the Adler, a numinous eagle entity, whose territory extends across the lands of Northern Europe and which is mysteriously connected to the Enlightenment. What happens next will change the course of human history…

Justin Newland writes history with a supernatural bent. His novels are The Genes of Isis, an epic fantasy set under Ancient Egyptian skies, and The Old Dragon’s Head, a historical fantasy played out in the shadows of the Great Wall of China. He lives with his partner in Somerset, England.

This was an interesting read, following Fermor’s mysterious quest, and the adventures of several other characters, against a backdrop of war in the 18th Century.

It reminded me of Russian novels with its large cast and various incidents along the way.

Well written and with a strong narrative voice, this book encourages you to ask questions about the nature of things.