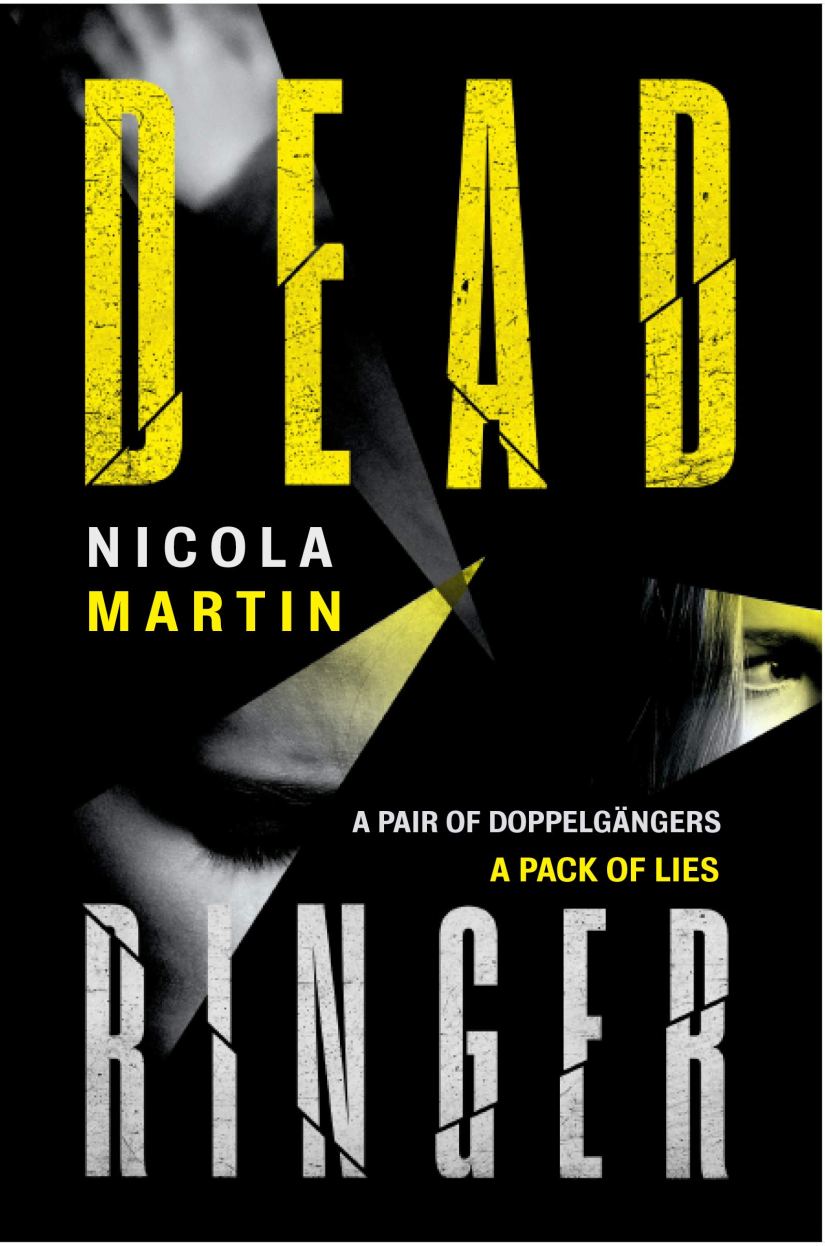 Get ready to meet the other you.

Just upload your photo to get started. Using the latest facial recognition software, plus your votes, MeetYourDouble will find your doppelgänger.

She might be an astronaut or a model. He might live half a world away … or a few miles down the road. You share the same face. Who knows what else you might have in common?

The idea is simple, vain, exciting. Tap the app, upload a picture of yourself, find your lookalike. Set up a meeting to see whether you have anything else in common.

When Ella and Jem meet, the physical resemblance is uncanny, but their lives couldn’t be more different. One is from a tiny island in a deprived Northern community – pretty much the back of beyond – where she has no job, no boyfriend, limited prospects.

The other is a London socialite, an aspiring actress living in a multimillion-pound mansion. By all appearances, she’s living a charmed life, but she’s got some serious shit to run away from. Both of them have. Can either hide in her double’s skin? And at what cost? Will it solve any of the problems, or merely compound them? 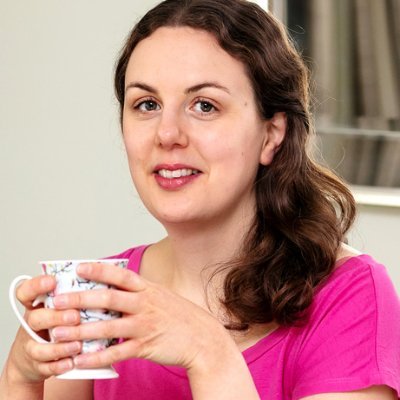 Nicola Martin studied at the University of East Anglia and the University of California, Berkeley. After many years working as a senior copywriter in the low carbon technology sphere, she is now a freelance writer. Dead Ringer is her first novel.

This is a very clever concept, two girls who look so similar they could be sisters, dip into each others lives and wreck havoc.

Obviously it’s not a new concept – the idea and appeal of doppelgangers has been a subject for countless writers, from Alexandre Dumas (The Man in the Iron Mask) to Mark Twain (The Prince & The Pauper) but this brings the idea bang up to date with a twist on the dating app.

Jemima is a spoilt socialite with wealthy parents and a devil may care attitude to everything, Ella lives in a caravan and cleans hotel rooms for a pittance. But what happens when one decides she wants the other’s life?

Darkly comic and viciously apt on how teenagers think and act, this is a clever, twisted tale of how the other half lives.