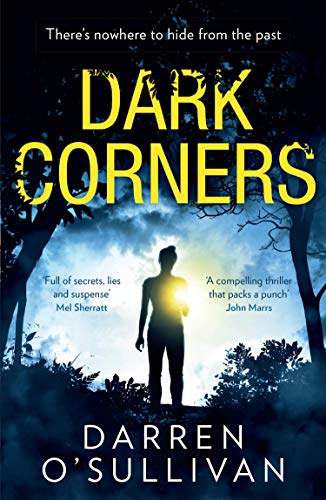 You thought you’d escaped your past

It’s been twenty years since Neve’s best friend Chloe went missing. Neve has never recovered and promised herself she’d never go back to that place.

But secrets can come back to haunt you

When Neve receives news that her first boyfriend Jamie has gone missing, she’s forced to return. Jamie has vanished without a trace in a disappearance that echoes the events of all those years ago. Somebody is watching and will stop at nothing until the truth about what took place that night is revealed …

This was a clever, creepy thriller. Neve is the ultimate unreliable narrator, holding things back from the reader all the way to the end.

The cold and depressed landscape of old mines and the dying village add to the atmosphere of menace and secrecy, everyone has their own agenda here.