The discovery of a woman close to death in a city basement sends Bucharest police officers Anton Iordan and Sorin Matache on a complex chase through the city as they seek to identify the victim. As they try to track down the would-be murderer, they find a macabre trail of missing women and they realise that this isn’t the first time the killer has struck. Iordan and Matache hit one dead end after another, until they decide they’ll have to take a chance that could prove deadly.

This is a clever police procedural from Romania. The two detectives are smart and dedicated, despite the distractions of their private lives.

The plot leads you through the streets of Bucharest as they hunt for the killer of several red headed women over the years, tracing it back to the apparent suicide of one woman over thirty years before.

The writing is crisp and lean, with minimal unnecessary details and precise use of language. Giving it the feel of a tense episode of a TV drama and creating a sense of the claustrophobia of the crime scene. 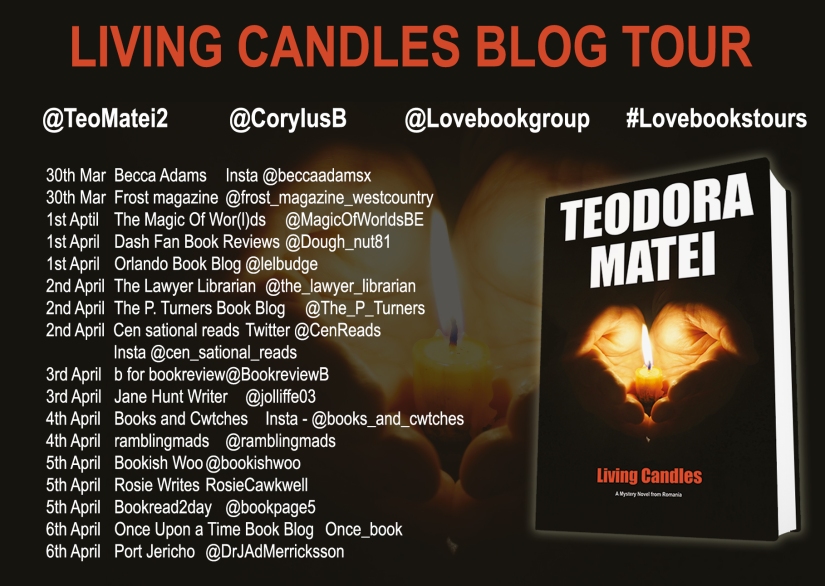