Oslo detective Frølich searches for the mysterious sister of a young female asylum seeker, but when people start to die, everything points to an old case and a series of events that someone will do anything to hide…

Suspended from duty, Detective Frølich is working as a private investigator, when his girlfriend’s colleague asks for his help with a female asylum seeker, who the authorities are about to deport. She claims to have a sister in Norway, and fears that returning to her home country will mean instant death.

Frølich quickly discovers the whereabouts of the young woman’s sister, but things become increasingly complex when she denies having a sibling, and Frølich is threatened off the case by the police. As the body count rises, it becomes clear that the answers lie in an old investigation, and the mysterious sister, who is now on the run…

A dark, chilling and up-to-the-minute Nordic Noir thriller, Sister is also a tense and well-plotted murder mystery with a moving tragedy at its heart, cementing Kjell Ola Dahl as one of the greatest crime writers of our generation. 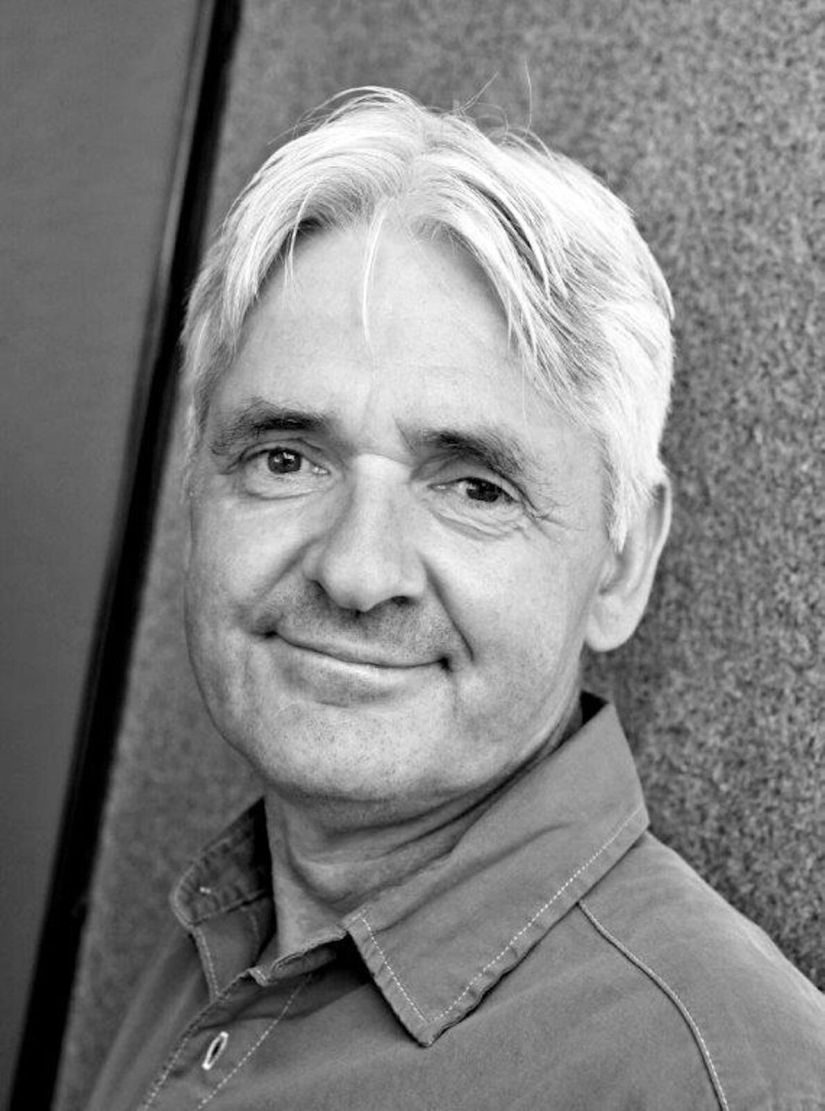 In 2000 he won the Riverton Prize for The Last Fix and he won both the prestigious Brage and Riverton Prizes for The Courier in 2015. His work has been published in 14 countries, and he lives in Oslo.

What starts as a seemingly straightforward missing person’s case dives into the world of refugees and asylum seekers, people living in limbo as they wait to see if they can stay or will be sent away.

There are police cases, murders, “honour” killers, threats, secrets and lies ahead for police officer turned PI Frølich as he attempts to unravel the mystery hidden beneath all of the chaos he’s uncovered.