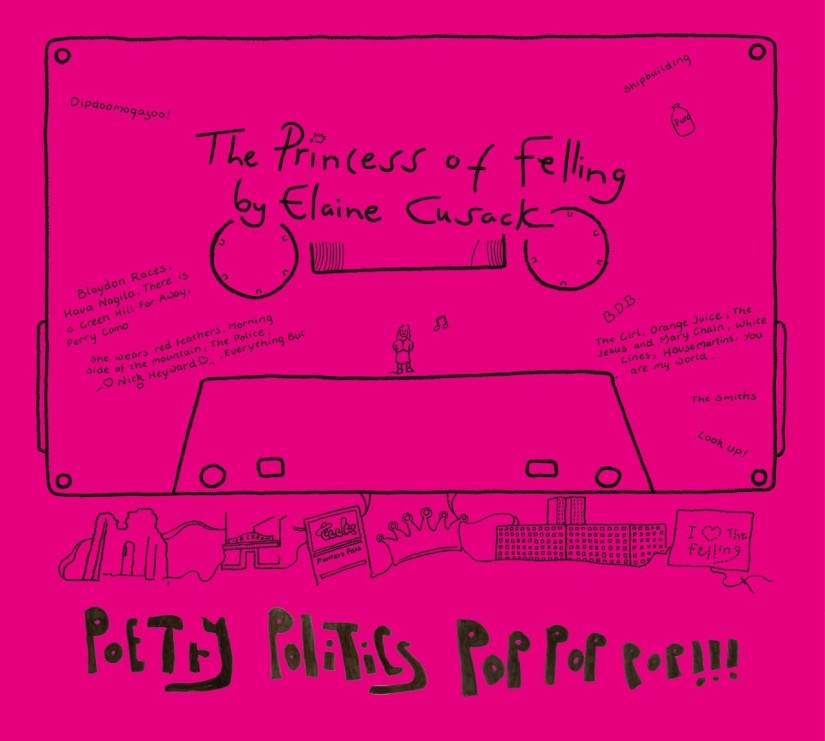 The Princess of Felling describes Elaine’s childhood and adolescence growing up on Tyneside in the 1970s and 1980s. The book pays homage to her home town of Felling on Tyne and is an extended, loving letter to her late parents.

This illustrated poetic memoir features a Foreword by Michael Chaplin, photographs of Felling taken in summer 2018 by Rossena Petcova and unique maps by poet and artist Steve Lancaster. 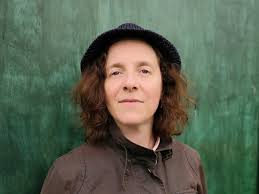 Find out more about Elaine’s writing and forthcoming gigs by visiting http://www.dipdoomagazoo.wordpress.com, http://www.ticketsource.co.uk/cusackmansions and by liking her Elaine Cusack writer page on Facebook.

The Princess of Felling by Elaine Cusack resonates with readers of all ages. As actress and Felling lass Jill Halfpenny says in the book, “Reading Elaine’s stories and poetry takes me back to my childhood in Felling and all of the smells, sounds and tastes of that time. Her words allow me to remember things that I didn’t know I’d forgotten.”

“It’s perfect! I picture it like the Hundred Acre Wood…only in Felling. Just as magic, though.”

“Was so tempted to gobble this down in one sitting but forced myself to savour small delightful morsels. Just beautiful. And I’d forgotten all about skinshees!”

“In parts it’s educational, nostalgic, humorous, sometimes evoking sad memories for me and lovely memories too. The story telling is seamless and impressive; I summed it up as being a delight!”

“It isn’t long enough! You get to the end and you want more! I love that it’s full of nostalgia and gentle pathos, but shot through with such a delightful, whimsical humour. It’s made me do what I never imagined I’d do: roam around the streets of Felling on Google Earth, looking for the places where these magic events occurred.”

Something different today, a part memoir, part collection, part making of here as poet and writer Elaine Cusack revisits her childhood in Felling on Tyne. Family photos add to the memories and history Elaine shares with us, taking the story of her life from her first home on Nursery Lane to her moving away for university and then returning as an adult to revisit the places she remembers so fondly.

There is a strong sense of time and place in Elaine’s memoir, aided by recollections of the TV and music of the time.

This was an interesting and clearly deeply personal ode to a small North East town. 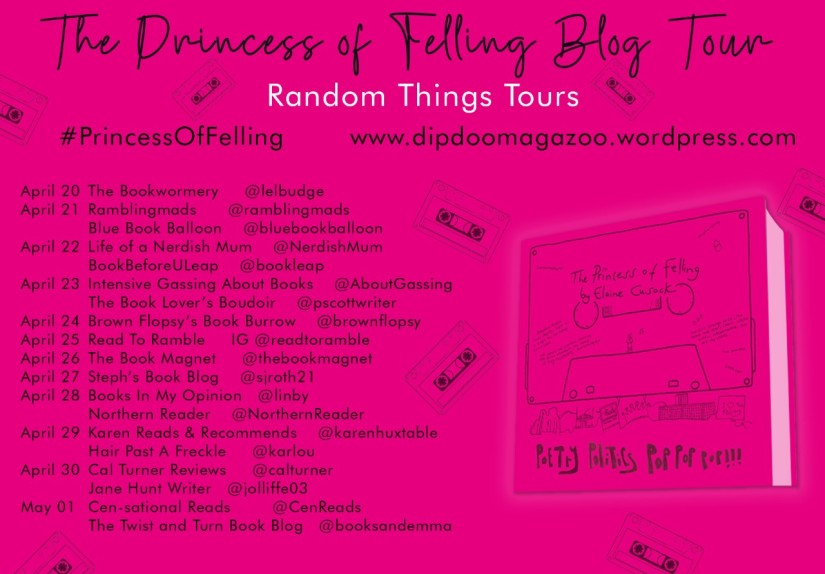 1 thought on “Blog Tour: The Princess of Felling – Elaine Cusack*”