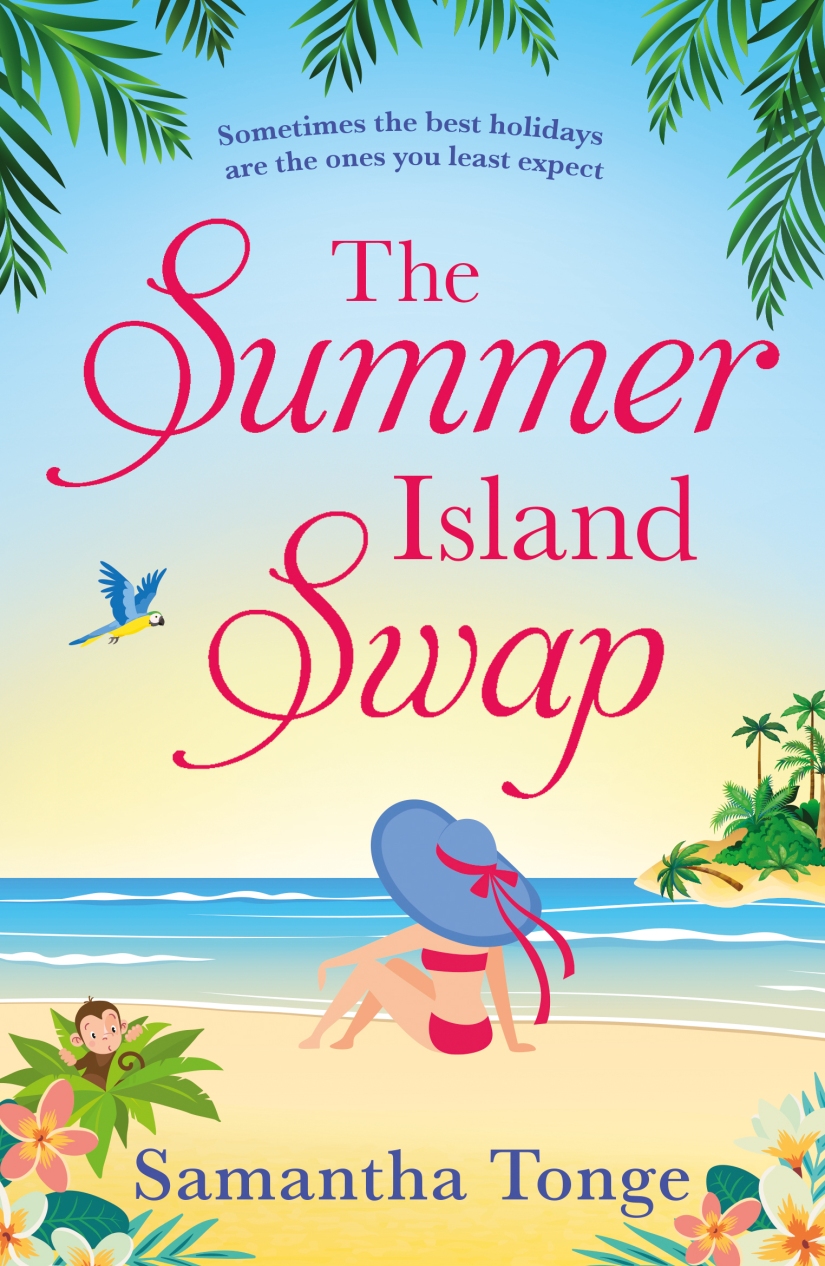 Sometimes the best holidays are the ones you least expect…

After a long and turbulent year, Sarah is dreaming of the five-star getaway her sister has booked them on. White sands, cocktails, massages, the Caribbean is calling to them.

But the sisters turn up to tatty beaches, basic wooden shacks, a compost toilet and outdoor cold water showers. It turns out that at the last minute Amy decided a conservation project would be much more fun than a luxury resort.

So now Sarah’s battling mosquitos, trying to stomach fish soup and praying for a swift escape. Life on a desert island though isn’t all doom and gloom. They’re at one with nature, learning about each other and making new friends. And Sarah is distracted by the dishy, yet incredibly moody, island leader she’s sure is hiding a secret. 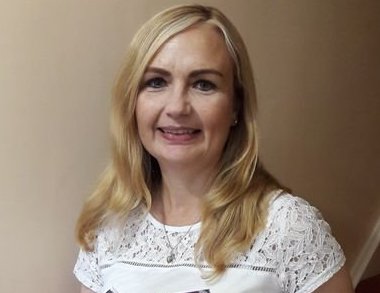 Samantha Tonge lives in Manchester UK with her husband and children.

She studied German and French at university and has worked abroad, including a stint at Disneyland Paris. She has travelled widely.

When not writing she passes her days cycling, baking and drinking coffee. Samantha has sold many dozens of short stories to women’s magazines.

She is represented by the Darley Anderson literary agency.

In 2013, she landed a publishing deal for romantic comedy fiction with HQDigital at HarperCollins and in 2014, her bestselling debut, Doubting Abbey, was shortlisted for the Festival of Romantic Fiction best Ebook award.

In 2015 her summer novel, Game of Scones, hit #5 in the UK Kindle chart and won the Love Stories Awards Best Romantic Ebook category.

In 2018 Forgive Me Not heralded a new direction into darker women’s fiction with publisher Canelo. In 2019 she was shortlisted for the Romantic Novelists’ Association romantic comedy award.

This was a fun read beach read with an ecological message. As Sarah adapts to the holiday she originally thinks is from Hell, and learns about the important work the conversation project is doing, she becomes more likeable and grows as a person.

There are also some funny moments and a cute monkey, as well as a dose of summer romance.

Although we won’t be getting away for the summer this year, a book like this, read in a park or garden or even on your sofa can give you a little dose of summer sun. 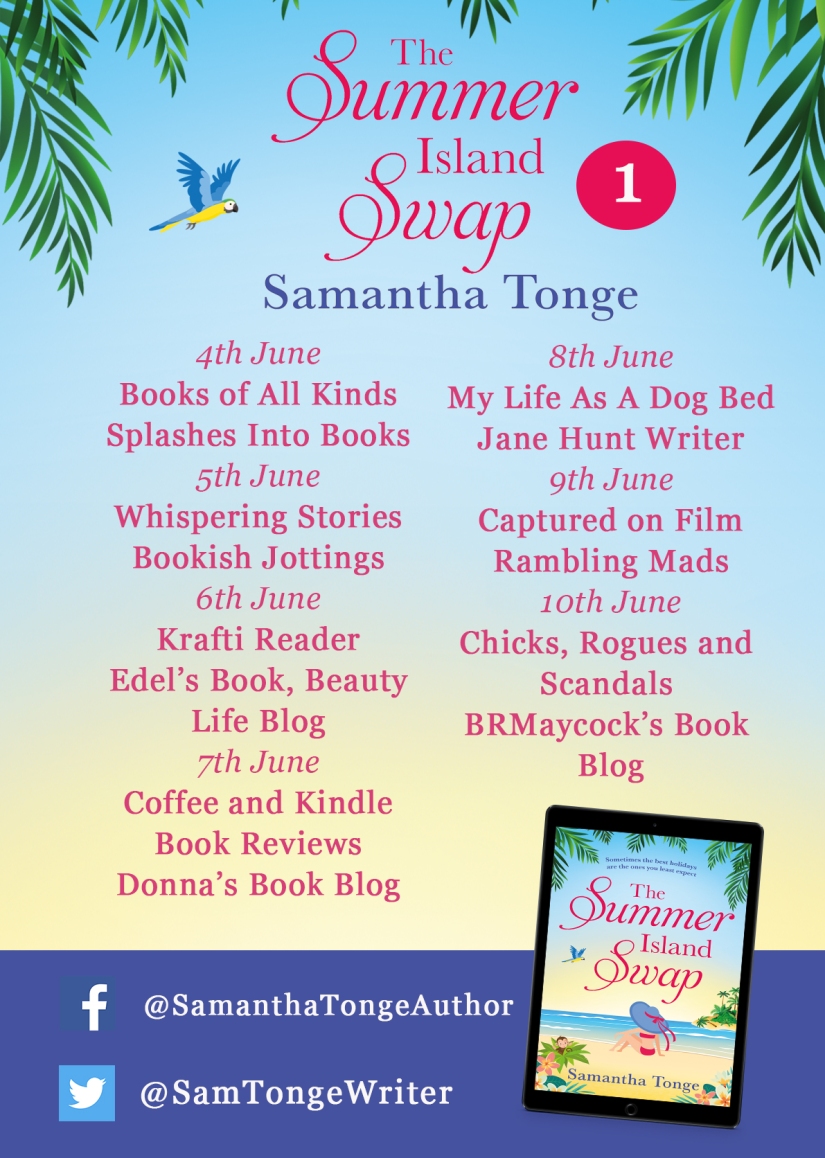 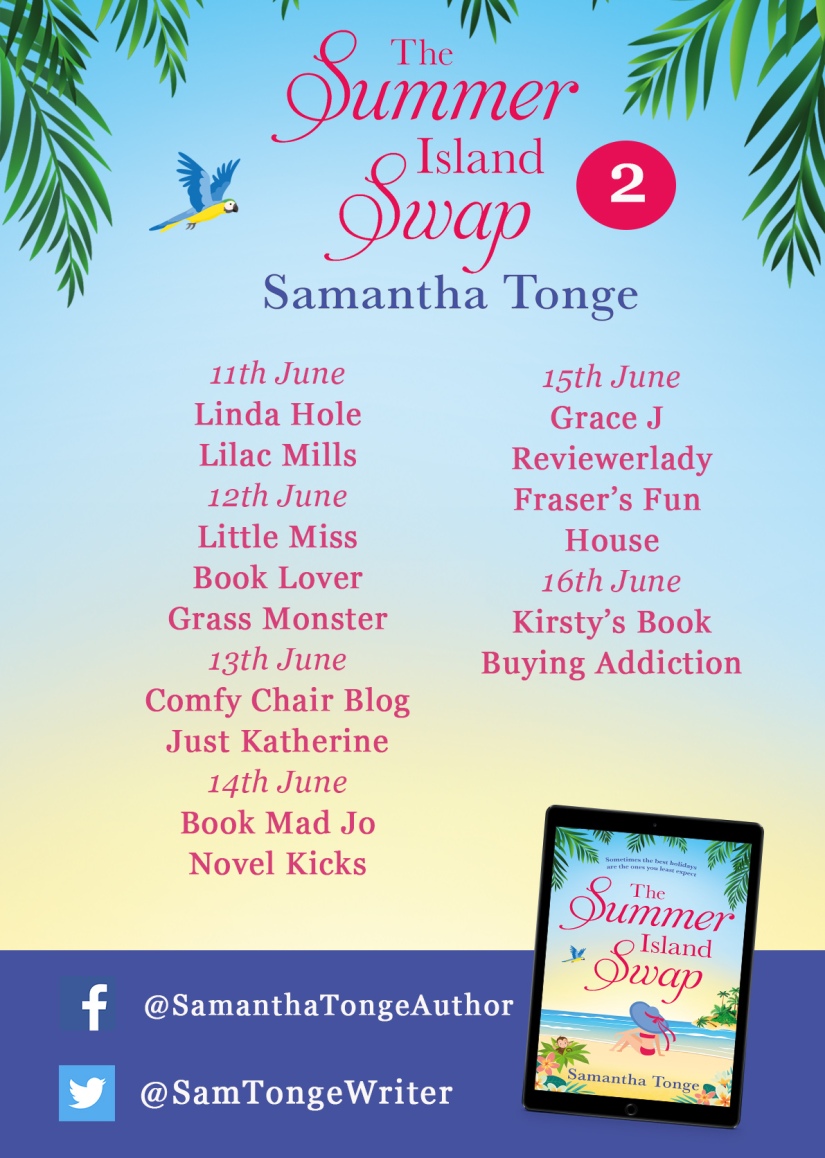