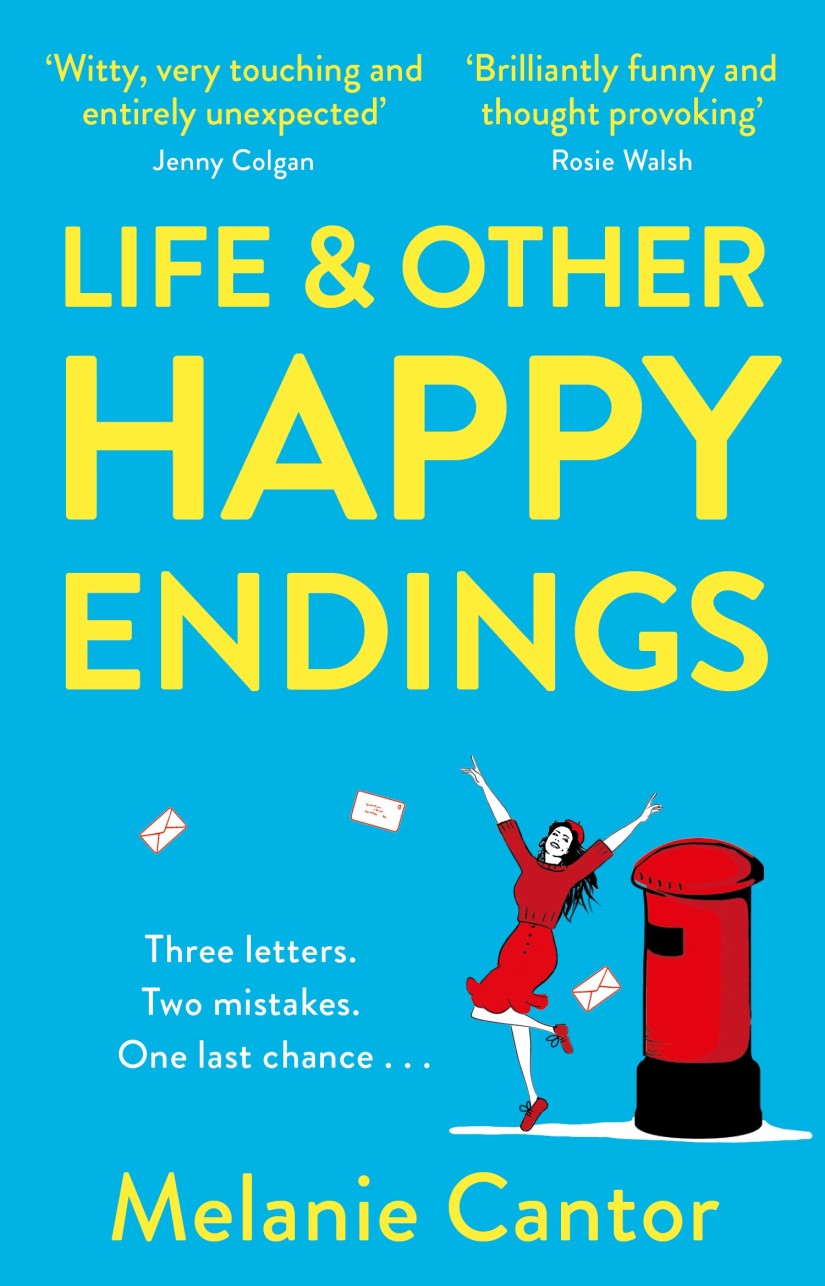 There’s nothing like being told that in three months you’ll be dead to make you think about what you really want in life.

Jennifer Cole has just been told that she has a terminal blood disorder and has just three months to live–ninety days to say goodbye to friends and family, and to put her affairs in order. Ninety days to come to terms with a diagnosis that is unfair, unexpected, and completely unpronounceable. Focusing on the positives (she won’t have to go on in a world without Bowie or Maya Angelou; she won’t get Alzheimer’s or Parkinson’s like her parents, or have teeth that flop out at the mere mention of the word apple), Jennifer realizes she only has one real regret: the relationships she’s lost.
Rather than running off to complete a frantic bucket list, Jennifer chooses to stay put and write a letter to the three most significant people in her life, to say the things she wished she’d said before but never dared: her overbearing, selfish sister, her jelly-spined, cheating ex-husband, and her charming, unreliable ex-boyfriend–and finally tell them the truth.
At first, Jennifer feels cleansed by her catharsis. Liberated, even. Her ex-boyfriend rushes to her side and she even starts to build bridges with her sister Isabelle (that is, once Isabelle’s confirmed that Jennifer’s condition isn’t genetic). But once you start telling the truth, it’s hard to stop. And as Jennifer soon discovers, the truth isn’t always as straightforward as it seems, and death has a way of surprising you….

This was a funny wry book about death, or life.

Getting the news that you’ve got three months to live would probably affect different people in different ways, Jennifer decides to build some bridges, burn some others and generally do things her way for once.

A clever, witty look at truth telling and learning to live for now, I found this reaffirming and genuinely enjoyable reading. 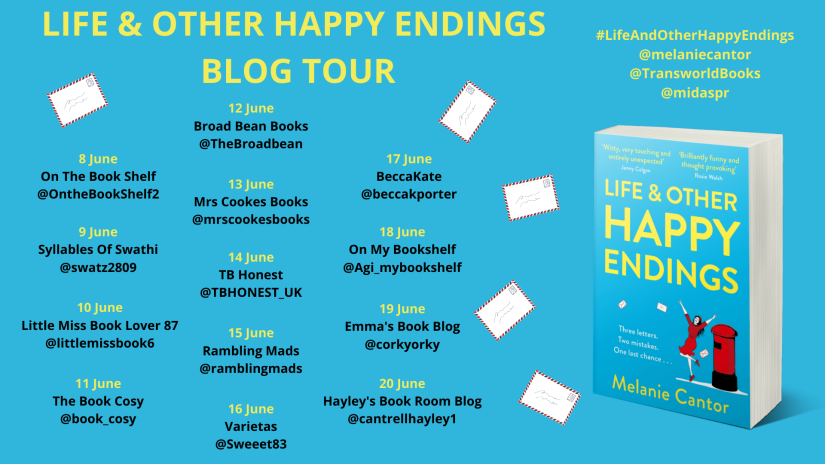