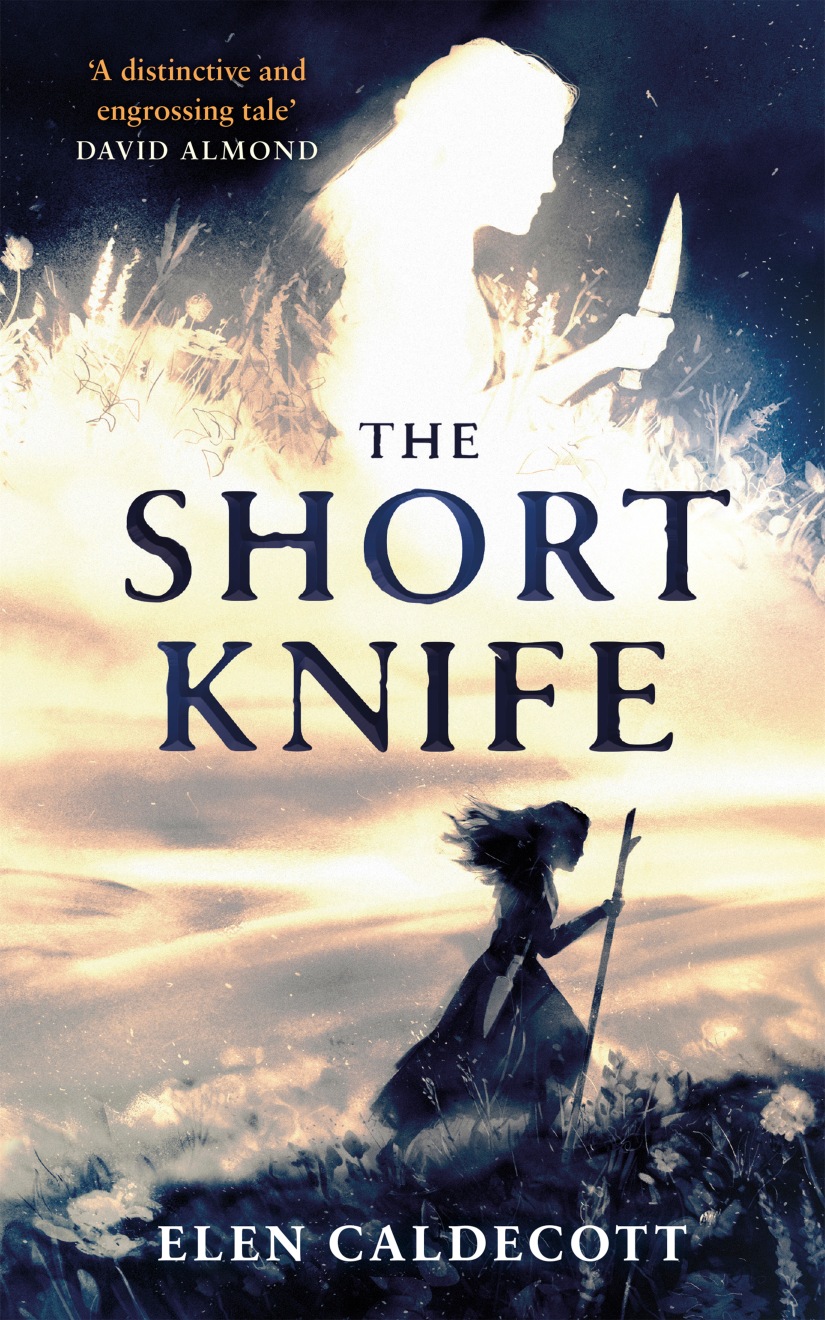 It is the year 454AD. The Roman Empire has withdrawn from Britain, throwing it into the chaos of the Dark Ages. Mai has been kept safe by her father and her sister, Haf. But when Saxon warriors arrive at their farm, the family is forced to flee to the hills where British warlords lie in wait. Can Mai survive in a dangerous world where speaking her mother tongue might be deadly, and where even the people she loves the most can’t be trusted? 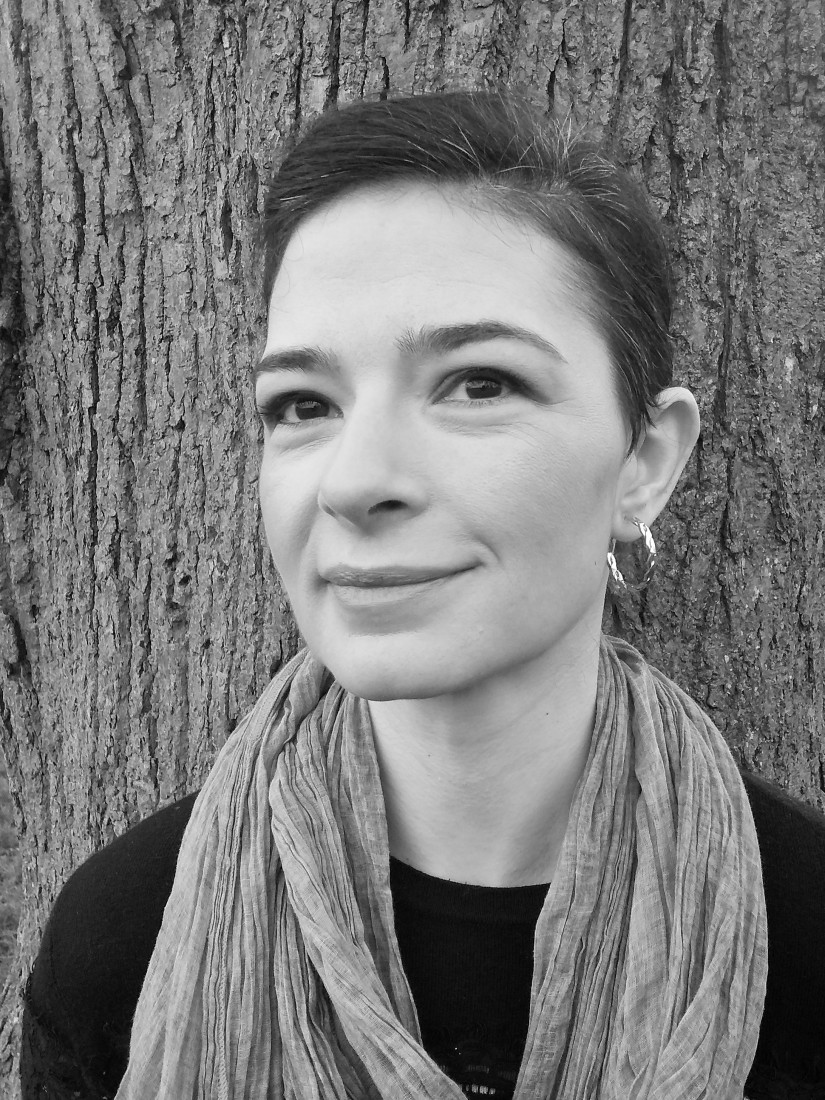 Elen Caldecott graduated with an MA in Writing for Young People from Bath Spa University and was highly commended in the PFD Prize for Most Promising Writer for Young People. Before becoming a writer, she was an archaeologist, a nurse, a theatre usher and a museum security guard. Elen’s debut novel, How Kirsty Jenkins Stole the Elephant, was shortlisted for the Waterstone’s Children’s Prize and longlisted for the 2010 Carnegie Medal.

This short and clever piece of historical fiction takes you to post Roman Britain and the struggle to stay alive in the face of invading Saxons and increased isolation. Gripping and moving, with a strong sense of time and place. 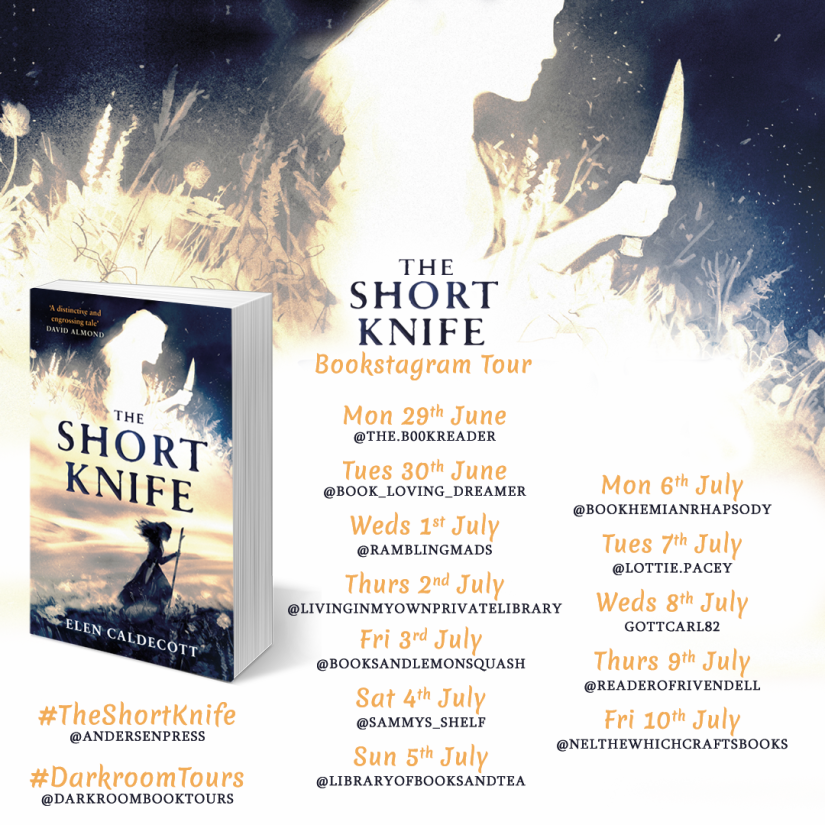