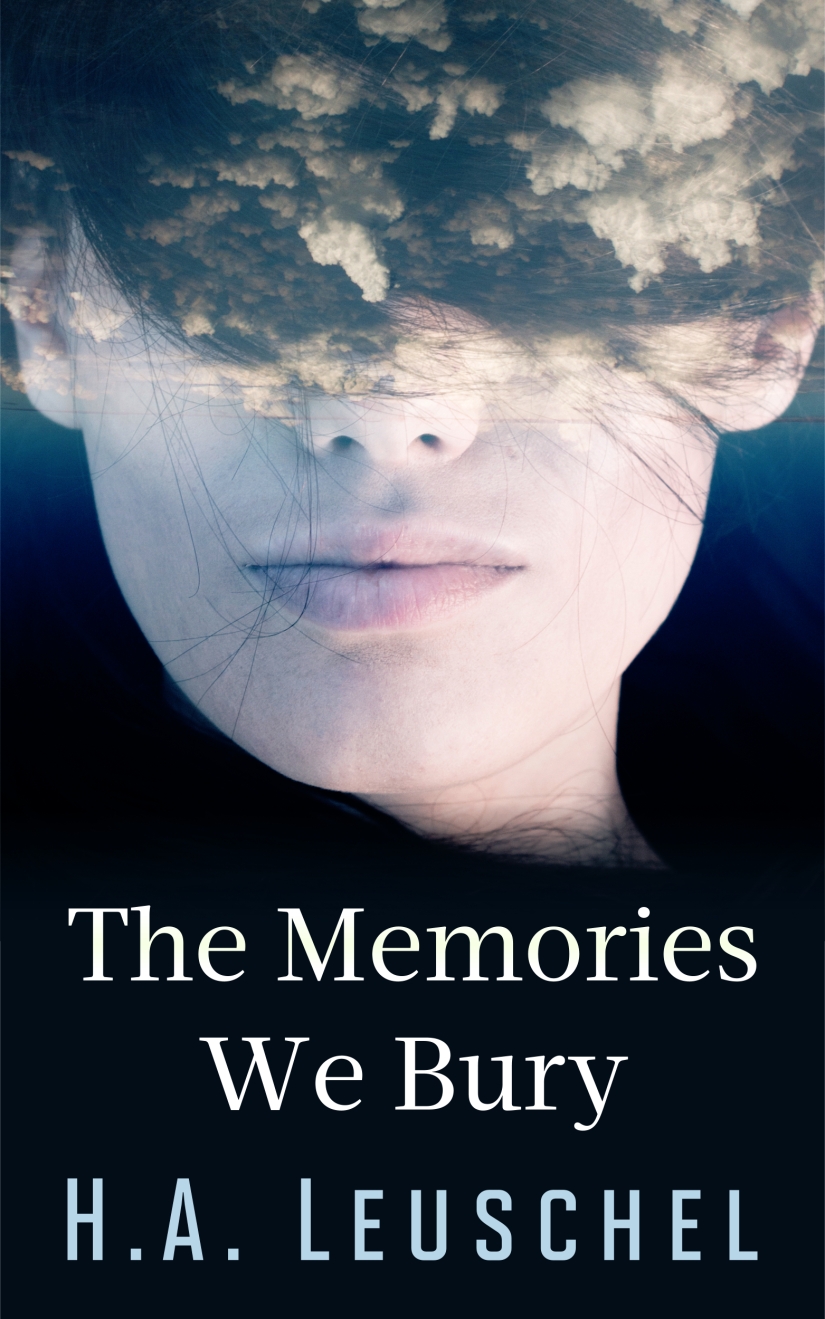 An emotionally charged and captivating novel about the complexities of female friendship and motherhood.

Lizzie Thomson has landed her first job as a music teacher, and after a whirlwind romance with Markus, the newlywed couple move into a beautiful new home in the outskirts of Edinburgh. Lizzie quickly befriends their neighbour Morag, an elderly, resourceful yet lonely widow, who’s own children rarely visit her. Everything seems perfect in Lizzie’s life until she finds out she is pregnant and her relationship with both Morag and Markus change beyond her control.

Can Lizzie really trust Morag and why is Markus keeping secrets from her?

Giveaway – win your own copy here 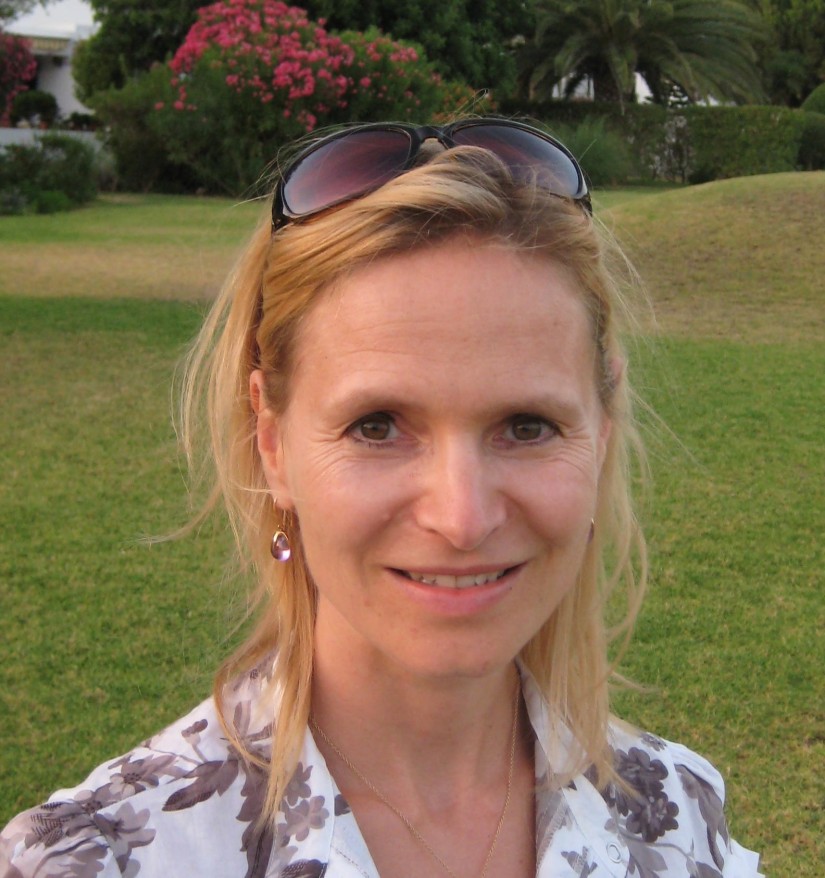 Helene Andrea Leuschel gained a Master in Journalism & Communication, which led to a career in radio and television in Brussels, London and Edinburgh. She later acquired a Master in Philosophy, specializing in the study of the mind. Helene has a particular interest in emotional, psychological and social well-being and this led her to write her first novel, Manipulated Lives, a fictional collection of five novellas, each highlighting the dangers of interacting with narcissists. She lives with her husband and two children in Portugal.

This was an interesting book about family and obsession. Lizzie has no extended family and her marriage is struggling after the birth of her son and neighbour Morag, an older lady, offers a hand. Morag becomes obsessed with baby Jamie and starts to gaslight Lizzie.

It reminded me a little of Notes on a Scandal in the sense of Morag’s obsessive behaviour and the age gap between characters.

It gets quite dark as Morag’s behaviour becomes more extreme and her past comes to light. The writing is compelling and Lizzie is an empathetic character.