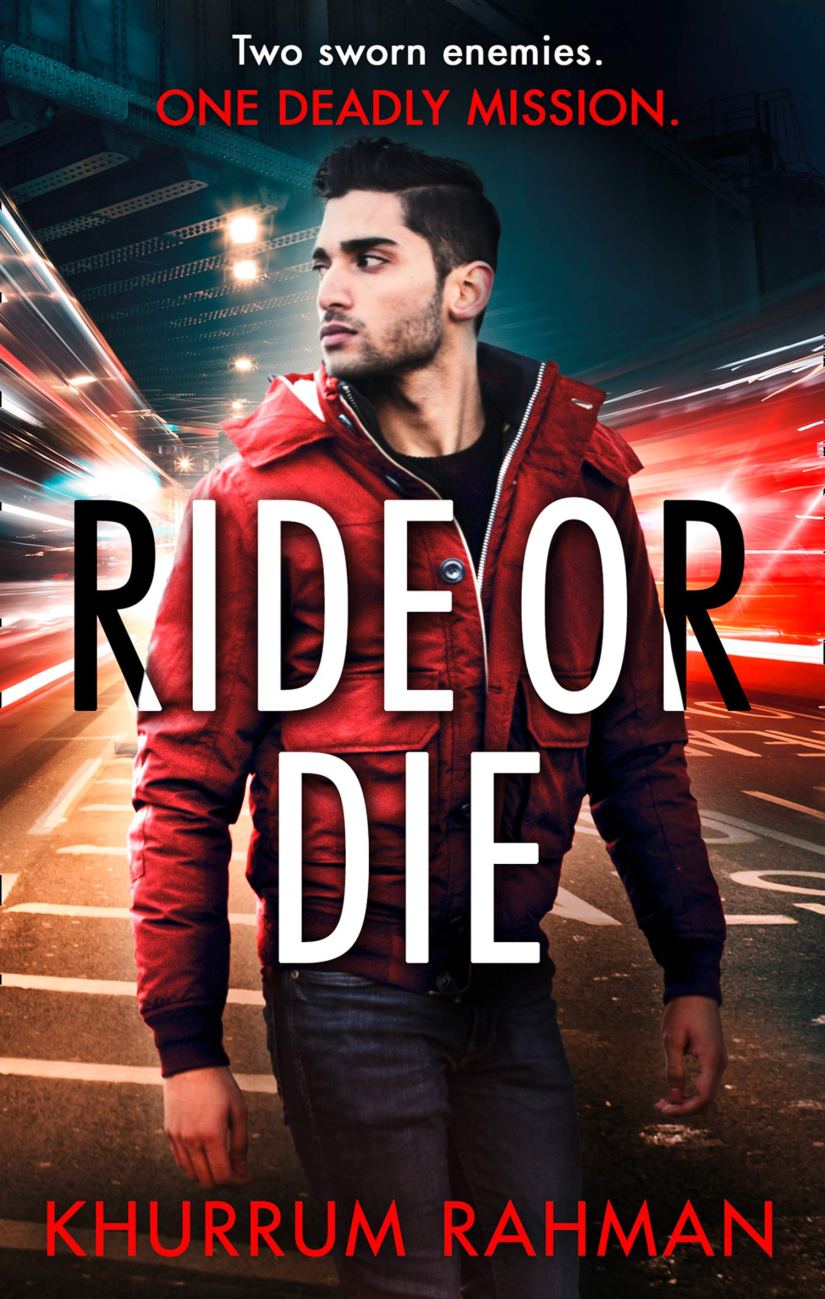 JAY QASIM is finally out of the game and trying to lay low. But then he gets news that rocks his world and drags up everything that he thought he’d left behind. Jay must break his vow never to work with MI5 again and turn to the person who sold him out. But this time he’s determined to do it on his terms.

IMRAN SIDDIQUI once tried to kill Jay but now they have a common adversary. The one thing worse than death is watching the people closest to you die. And after the happiest day of Imran’s life becomes the most tragic, he will stop at nothing to take revenge on the people that have taken away his family.

But when everyone has their own agenda, who can you really trust?
Your most deadly enemy is about to become your closest ally.

I hadn’t read the first two books in this series but it didn’t matter as the author includes enough back story to root this in a longer narrative with Jay. I know some of the parts of London Jay drives through which helped ground it for me.

Jay’s a personable, engaging protagonist and he has a realistic, recognisable voice as he and Imran alternately narrate their adventures in Northern Pakistan and Afghanistan, attempting to carry out the dangerous mission MI5 have sent them on.