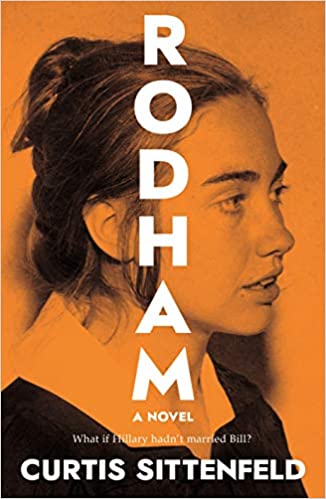 ‘Awfully opinionated for a girl’ is what they call Hillary as she grows up in her Chicago suburb. Smart, diligent, and a bit plain, that’s the general consensus. Then Hillary goes to college, and her star rises. At Yale Law School, she continues to be a leader— and catches the eye of driven, handsome and charismatic Bill. But when he asks her to marry him, Hillary gives him a firm ‘No’. The rest, as they say, isn’t history. How might things have turned out for them, for America, for the world itself, if Hillary Rodham had really turned down Bill Clinton? With her sharp but always compassionate eye, Sittenfeld explores the loneliness, moral ambivalence and iron determination that characterise the quest for high office, as well as the painful compromises demanded of female ambition in a world ruled by men. Uncannily astute and witty in the telling, RODHAM is a brilliant reimagining – an unmissable literary landmark and truly a novel of our times.

In addition to Rodham, Curtis Sittenfeld is the author of the Sunday Times bestseller American Wife, in which she painted a picture of an ordinary American girl – a thinly-disguised Laura Bush – who found herself married to a President. It was longlisted for the Orange Prize, as was her debut novel Prep. Her other books are Man of My Dreams, Sisterland (a Richard & Judy Book Club pick), Eligible, and the acclaimed short story collection You Think It, I’ll Say It. Her books are translated into 30 languages. She lives with her family in the American Mid-West.

I was really intrigued by the premise of this book – what if Hillary didn’t marry Bill, didn’t become First Lady and instead did her own thing?

Having read American Wife, a more straightforward fictionalised life of Laura Bush, I wasn’t quite sure what to expect from Sittenfeld, whose first book was the criminally underrated Prep (which I really like).

Having said that, I really struggled with the narrative voice of Hillary. I don’t know if it’s based on her own written voice (I haven’t read any of her own books) but I found it oddly detached and emotionless while relaying her life’s events.

It made it extremely hard to relate to or connect with the character, she was so dry and distant. Maybe that’s how the author felt she was as a politician and speaker. Who knows?

Hillary herself has said it took 3 proposals before she said yes to being Mrs Clinton and moving to Arkansas.

Is their marriage the American love story? I don’t have a clue. She stood by him when he cheated and publically humiliated her. She seems like a very strong person. The fictionalised version certainly has that steel in her core, but it puts her at a distance to the reader and I don’t think it ever shortens.

The fact that much of the novel continues to revolve around Bill Clinton is frustrating and the decision to never marry or have children but focus on her career, which feels very hollow, is equally frustrating. Is it Bill or nothing? Why not invent another law professor she can actually build something with? Why make her personal life so lonely?

As a thought experiment it’s a clever and interesting idea, as a novel it struggles with the fact that Hillary Rodham is as closed a book as the real Hillary Clinton. That’s not to say it’s badly written, it isn’t, Sittenfeld is a great writer, but I think the subject matter is just so big and it just struggles with the what ifs of a real life.

I enjoyed aspects of it more than others and I really want to know if Hillary C reads it and what she thinks. 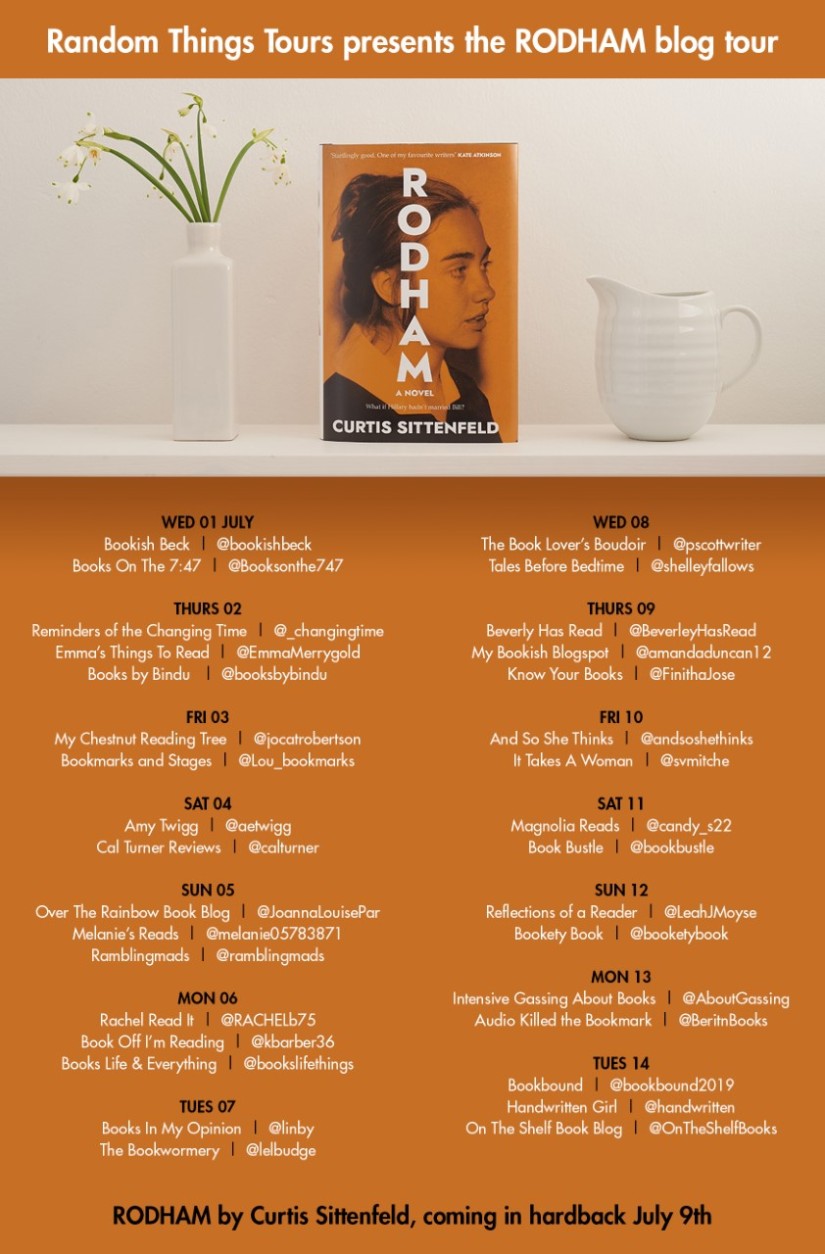