I’ve seen this pop up on a few blogs recently and considering I’ve been watching it (repeatedly) on Disney + like everyone else, I thought why not. 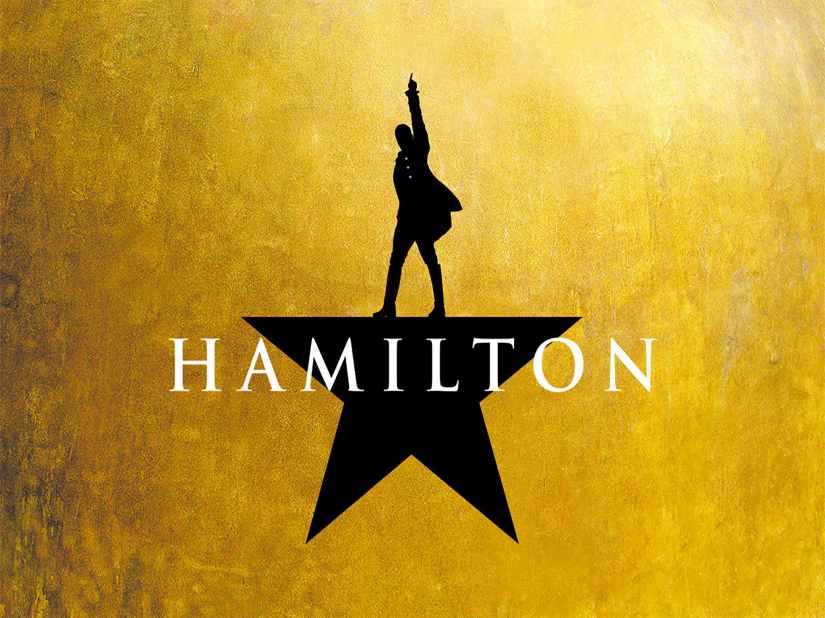 💜I read a lot of books set in worlds where things are pretty grim it seems but maybe the world of The Strangeways Travel Agency – I love the idea of slipping between worlds in magical suitcases.

💜Hazel Wong of the Wells & Wong Detective Agency series – Daisy gets all the credit with her quick wits and star power but it’s Hazel who backs her every move and is often the smarter one in the long run.

💜Alanna of Trebond in the Song of the Lioness quartet by Tamora Pierce. She wants to be a knight and lets nothing, not even her gender, stop her. When I need a boost of confidence I say to myself “Be more Alanna”.

💥Stay Alive – a character you wish was still alive

💜Granny Weatherwax – her death scene in The Shepherd’s Crown, so soon after Terry Pratchett’s own, broke me in ways I still don’t fully know how to handle. I can’t bring myself to re-read the book.

💜When Jack dies in Nancy Turner’s These Is My Words. The love story between him and Sarah is the backbone of the book and his death, just as they’re so happy, was awful.

💥You’ll Be Back – sassiest villain

💜the plague – in multiple books this awful disease pops back to ruin lives, much as it really did in the non-fictional world. And nothing seems to be able to keep it down. Most recently for me in Hamnet by Maggie O’Farrell, in which Agnes/Anne Shakespeare’s heart gets utterly broken by her son’s terrible death. Stupid plague.

💥The Reynolds Pamphlet – a twist you didn’t see coming

💜I used to be really good at spotting the twist in many whodunnits but recently writers have been getting better at confounding me. However, Agatha Christie’s And Then There Were None is still the original so-gripping-I-could-not-go-to-sleep-until-I-knew-who-the-murderer-was book.

💥Non Stop – a series you marathoned

💜Jodi Taylor’s Chronicles of St Mary’s and I almost died laughing doing it. Those books are so clever and funny.

💜I very much enjoyed Jade City and Jade War by Fonda Lee with the different members of the Kaul family sharing their perspectives. It gives you a real sense of the events from every angle that makes it so much richer.

💥Who Lives, Who Dies, Who Tells Your Story – a book/series you feel will be remembered for all time

💜Terry Pratchett’s Discworld. The fact that people are quoting bits from The Night Watch (a truly excellent book) regarding police brutality in discussions about Black Lives Matter shows how much it’s part of our culture already.

💥Helpless – a relationship you were pulling for from the beginning

💜Nick and Charlie in the Heartstopper series. I love them.

💜the utterly ridiculous ones in Bloodlust & Bonnets, which features the most hilarious version of Lord Byron (he of mad, bad & dangerous to know fame) ever.

💥Say No To This – guilty pleasure read

💜I don’t believe pleasure should be guilty but the Redwall Abbey books are delightful even now.

💥What Comes Next – a series you wish was longer

💜The Daevabad series by S.K Chakraborty – 3 books, 3 books only! Not enough. Although they are magnificent and Empire of Gold is *chef’s kiss*

💥What’d I Miss – book/series you were late to reading

💜The Shadowhunter books – I only started reading them last year and although they’re not exactly high literature (thank goodness) they’re fun and silly and enjoyable.

So there you go, those are my picks. Now I have to go listen to the Hamilton soundtrack nine million more times. Over to you.