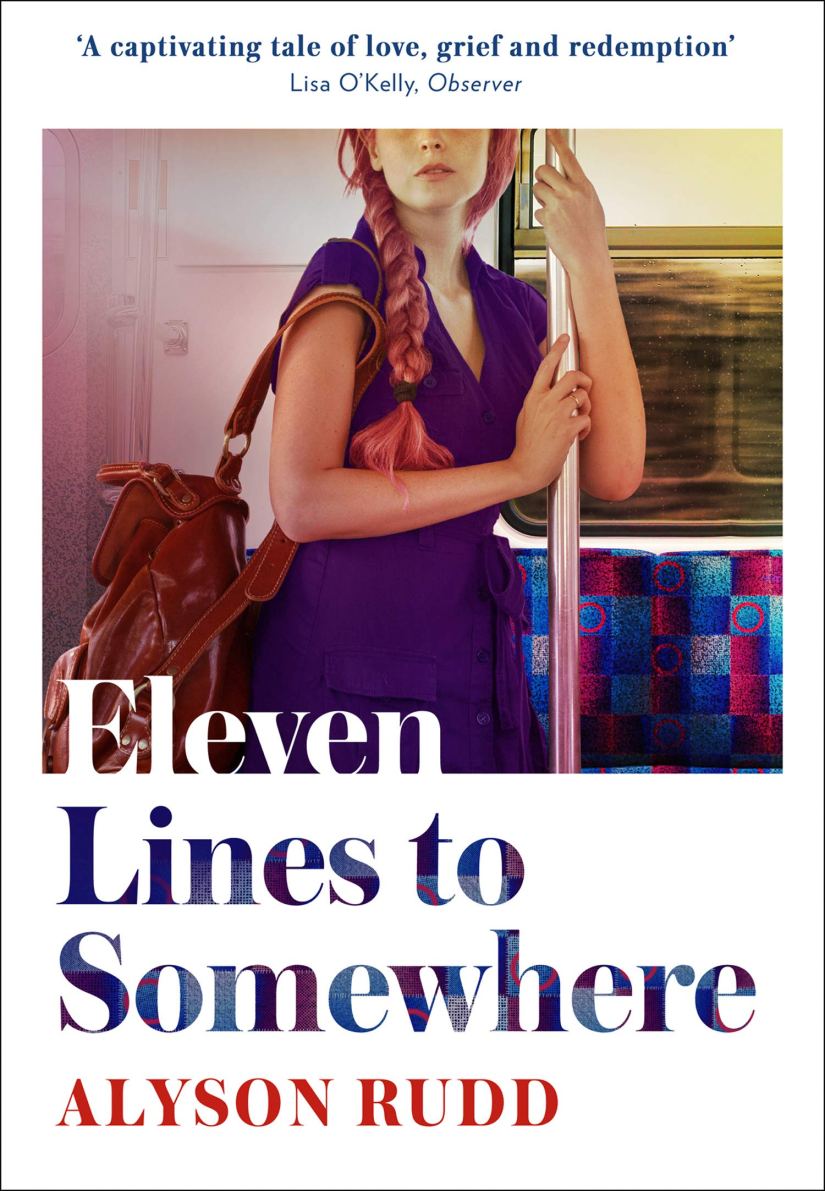 In a world of what-ifs, a connection has been made …

When Ryan spots a young woman on the tube on his commute, he can’t take his eyes off her. Instantly attracted and intrigued, he’s keen to find out more about his mysterious fellow passenger.

The woman he thinks of as Millie spends all day travelling the Underground, unable to leave for reasons unbeknownst to Ryan. For some inexplicable reason, he just can’t shake the feeling he wants to help her escape her endless commute.

This is a rather sweet story that could have become something creepy but redeemed itself.

Ryan keeps seeing a beautiful woman on the Tube, then he starts following her (see what I mean about creepy), luckily he’s convinced to speak to her and meets Sylvie, a young woman riding London’s rails trying to fix something in herself.

They fall in love and begin to build something, other stories cross their paths, like the lines of the Underground, and it reminds us that we’re all connected in tiny ways.

A smile might make someone’s day and change their life, and being in the right place at the right moment can save them.

Weirdly I know the area of North London the characters travel into town from well, I used to catch the Piccadilly every day to uni so it was strange to imagine these stories playing out in the stations and carriages I’ve been in myself. While this is fiction, there are real stories going on around us every day.