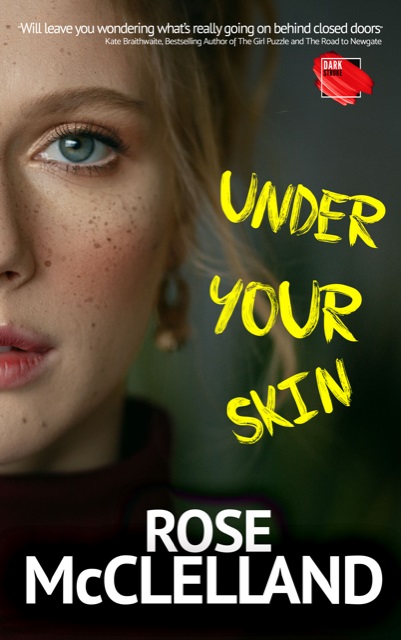 Where is Hannah?
When Kyle’s wife Hannah goes missing, the whole town is out in force to try to find her. One person knows where she is. One person is keeping a secret.
Detective Inspector Simon Peters and Detective Kerry Lawlor have been brought in to investigate the case, but Hannah has left no traces and Kyle has no clues.
Local Belfast resident Julia Matthews joins the #FindHannah campaign and becomes friendly with Kyle, sympathising with his tragedy. As Julia becomes more involved in the case than she bargained for, she begins to uncover more secrets than the Police ever could.
Julia was only trying to help, but has she become drawn into a web of mystery that she can’t escape?

Discover a gripping thriller that has you on the edge of your seat! 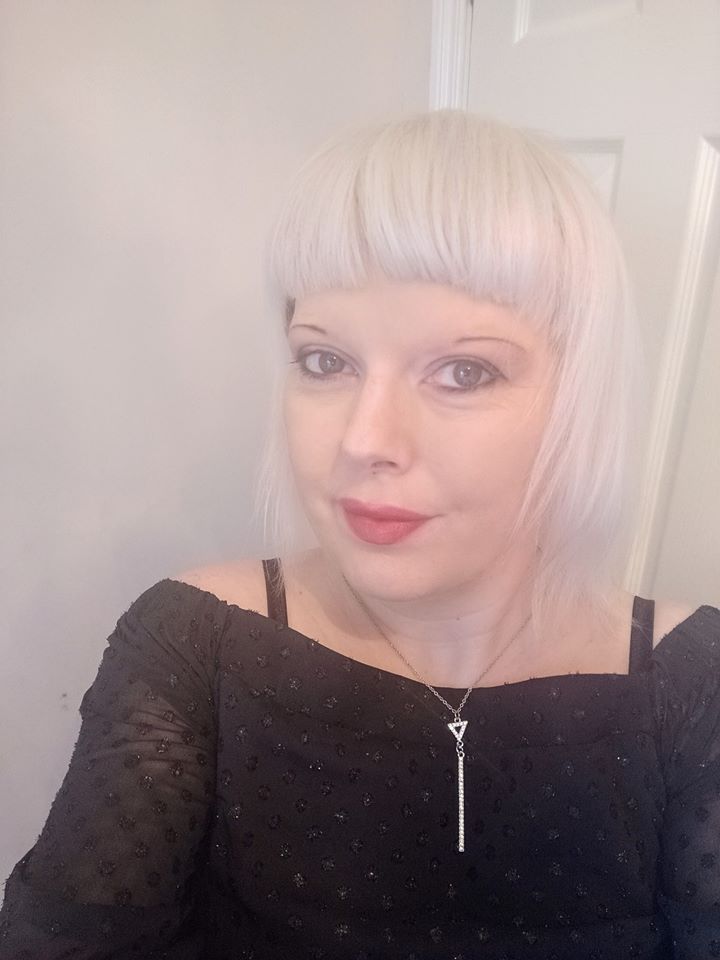 “Under your skin” is Rose’s fourth novel. Her previous three novels were romantic fiction published by Crooked Cat. She has made the genre jump from “chick lit” to psychological thriller and is enjoying delving into a darker corner of her mind!

Rose has also written two short plays which were performed in the Black Box theatre in Belfast.

She discusses book reviews on her You Tube channel and writes theatre reviews for her blog.

She loves nothing more than curling up with her cats and a good book. She has two rescue cats – Toots, who is ginger with an inquisitive face and Soots, who is black and hops along on his 3 legs looking ever so cute.

Kyle is a horrible worm of a man and Hannah and Julia both deserve better than being drawn into his web.

As the police investigate Hannah’s disappearance, and the cracks begin to show in Kyle’s nice guy visage, the truth is revealed in flashbacks.

The ending is very satisfying and suggests that there is light after the darkness of domestic abuse and coercive control. 2 thoughts on “Blog Tour: Under Your Skin – Rose McClelland*”