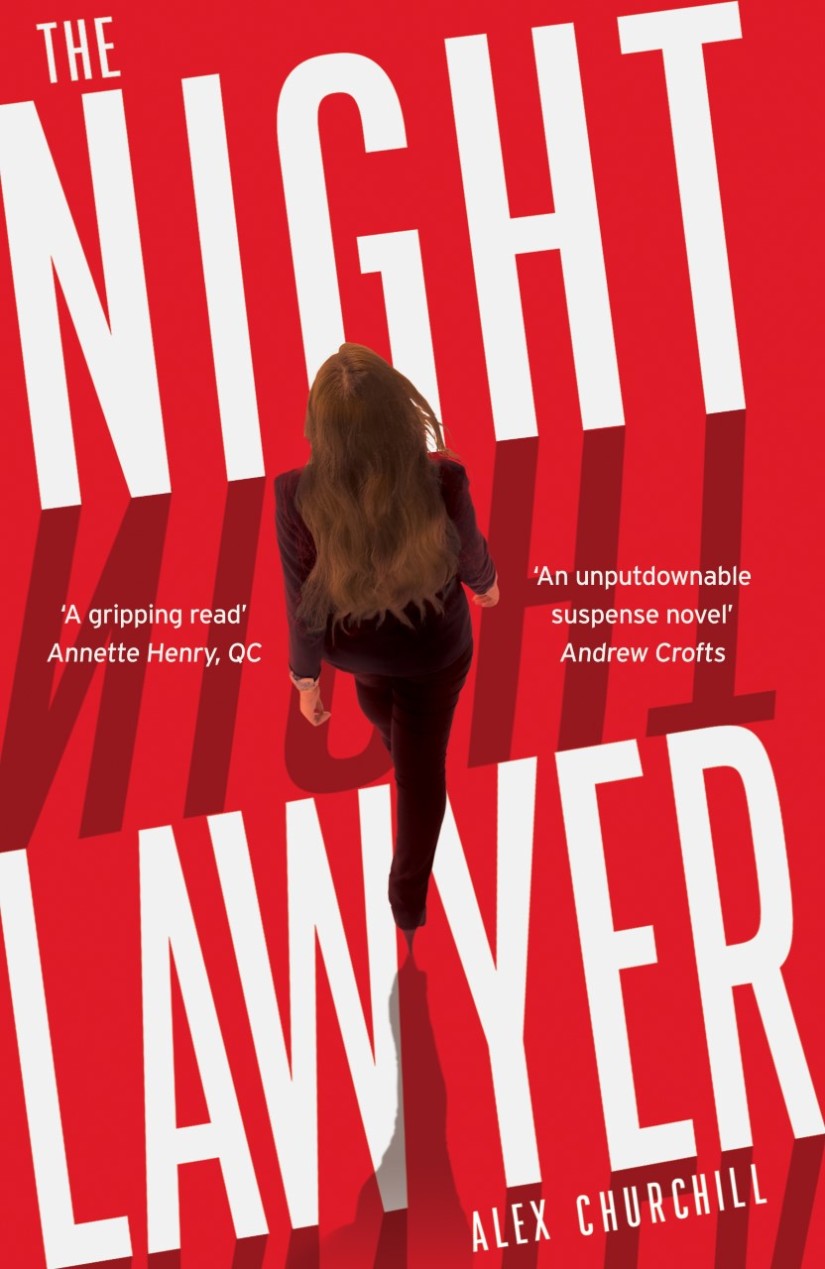 Sophie Angel is the night lawyer. Once a week, she’s the one who decides what the papers can and can’t say.

During the day, she’s a barrister. She struggles for justice in a system that’s close to collapse, where she confronts the most dangerous aspects of humanity.

Her life changes when a wealthy Russian offers her the biggest case of her career, a rape trial with a seemingly innocent client.

But is someone manipulating Sophie from the shadows? With her marriage under strain and haunted by nightmares from the past, Sophie must find the answer to these questions before it’s too late.

This is a story about betrayal, trust, guilt and innocence, played out from the courtrooms of London to the darkest corners of Soviet era Moscow.

This was a really interesting thriller that didn’t go where the synopsis suggests. It’s not Sophie’s Moscow connection that puts her in danger, or her work at the newspaper.

Sophie is an interesting character and this books gives a glimpse into the reality of life as a barrister under a system where there’s no guarantee of getting paid unless you take cases, some of which might make you very uncomfortable.

Sophie really grew as the plot unfolded, stepping into her own rightful place, demonstrating her competence and intelligence, in and out of the court room.