A man who glimpses other people’s inner worlds, and a woman who can foresee death. Can they trace a missing girl before the worst happens?

Harrison Jones is a university lecturer with a secret: he moonlights as a psychic detective. Amy Bell is a paramedic who has the uncanny knack of knowing things are going to happen before they do. From their first accidental meeting on an Edinburgh bridge, both of their lives are destined to change.

Harrison invites Amy to help him investigate the disappearance of a beautiful young singer. The search will lead them into the murky world of human trafficking, from Edinburgh to the streets of Athens, and into the darkest corners of the human mind…

Rebecca McKinney is a writer, therapist and community development practitioner, living and working in Midlothian, Scotland. She shares her home with her husband, two teenagers, three cats, and a growing collection of musical instruments.

The Angel in the Stone: shortlisted for the Highland Book Prize, 2017: Sandstone Press 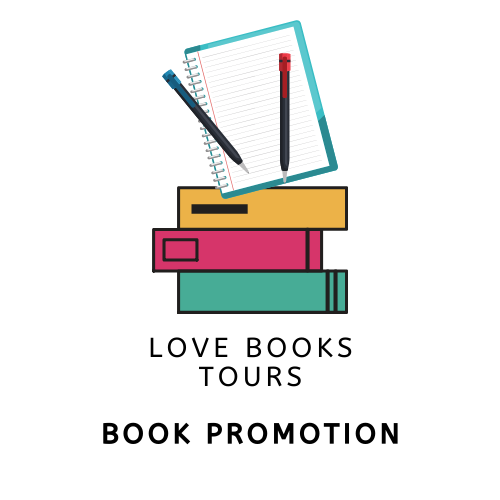