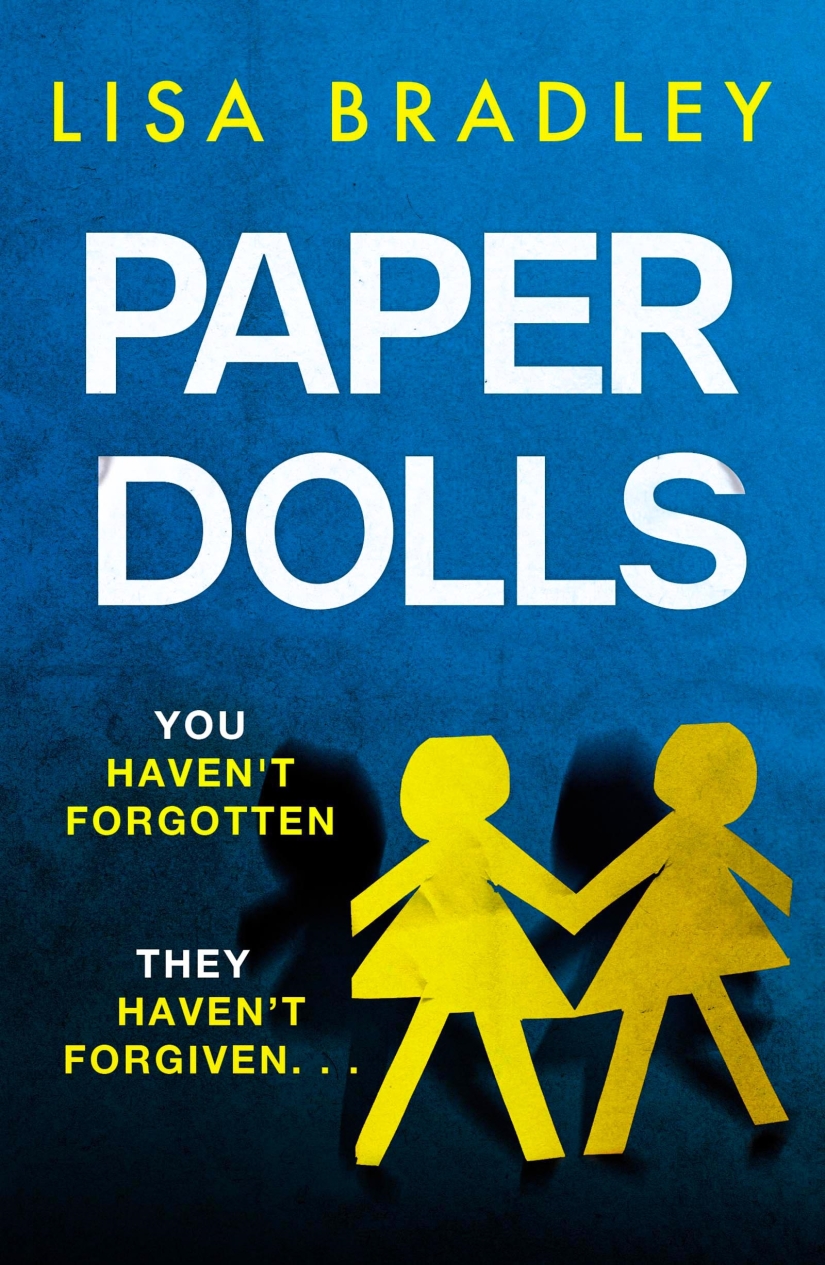 Leah Wallace has just achieved her dream of becoming editor at a regional paper. On her first day a 15-year-old girl, Hope Hooper-Smith, is reported missing. The police fear that she has been abducted.

Hours later, another teenage girl goes missing. But this girl, Tilly Bowers, is from a troubled background and is a habitual runaway. Leah decides to run the Hope’s abduction on the front page, while Tilly only gets a small mention on page eighteen. The next day, Hope is found unharmed at a train station. But Tilly is never seen or heard from again.

Sixteen years later, a TV documentary questions Leah’s decision not to give Tilly’s case immediate coverage, implying that she could have cost Tilly her life, and Leah starts receiving death threats online.

Then mysterious paper dolls begin appearing, cut from the newspapers Leah used to edit, and she suspects that an intruder has been in the house. Leah becomes convinced that someone wants to punish her for the part she played in Tilly’s disappearance. But just how far will they go to make her pay?

Creepy paper dolls and candles, doors left open, footsteps in the hallway, Leah feels like she’s losing it, her family are worried. Who is coming after her?

This was a nicely creepy thriller, with weird goings on contrasted with every day activities like dropping the kids off and walking the dog; giving it the slightly off-kilter feeling that Leah experiences.

I honestly didn’t see the twist coming and had several wrong ideas about the villain of the piece. The sub plots are so cleverly done, leading you away from the stalking and off onto other tangents.