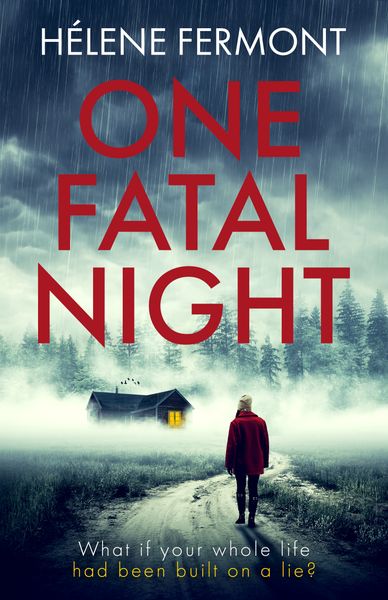 One woman’s quest for revenge unearths a fatal secret from her past.

Astrid Jensen holds one man responsible for her mother’s suicide, and she’ll do whatever’s necessary to get close to Daniel Holst and destroy his life – even if it means sleeping with him to gain his trust. Astrid knows he’s not who he pretends to be. But before she can reveal his dark secret, people from her mother’s past start turning up dead, and it looks like she and Daniel are next. In order to survive, she might have to put her trust in the man she has hated for so long.

Daniel Holst has worked hard to climb into Norway’s most elite and glamorous circles, and he’s not about to let any woman bring him down. But when a psychopathic killer starts murdering people from his shadowy past, he discovers that the only person who might be able to save him is the woman who wants to destroy him.

As Astrid digs deeper into her past, she uncovers secrets long buried and realizes everything she once believed is based on lies. What began as a quest to avenge her mother’s death becomes a desperate struggle for survival and leads to the truth about what happened one fatal night ten years ago—and the surprising mastermind behind the most recent murders. 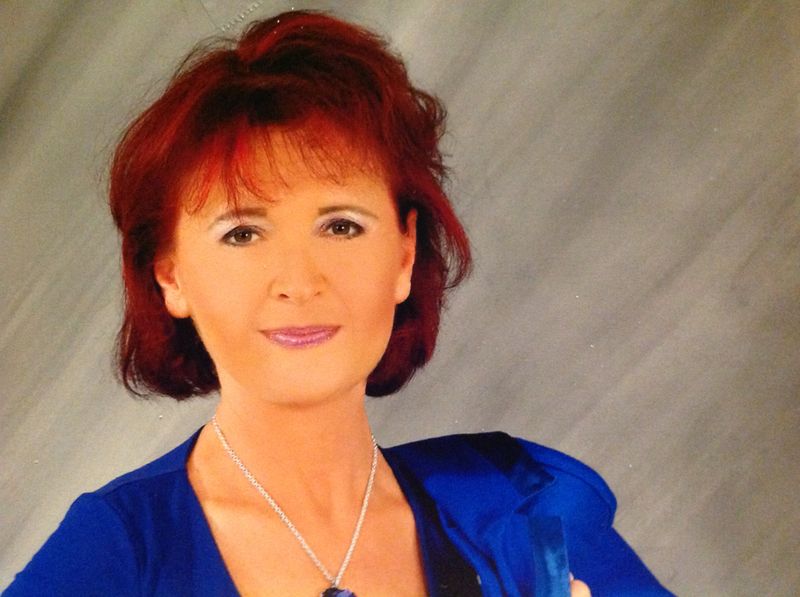 Hélene is an Anglo-Swedish fiction author currently residing in her home town of Malmo, Sweden, after relocating back from London after 20 years.

Her thrilling character-driven psychological fiction novels are known for their explosive, pacy narrative and storylines.

Hélene is the proud author of four novels – One Fatal Night, Because of You, We Never Said Goodbye and His Guilty Secret.

A lot happens very quickly in this novel as everything Astrid believes to be true unravels and the race to find the real killer of her mother kicks into high gear.

The body count increases and more secrets are revealed as both Astrid and the police desperately search for a killer with no remorse.

Fast-paced and full of twists, the plot unfolds in snowy woods outside Oslo as the killer goes to ground. 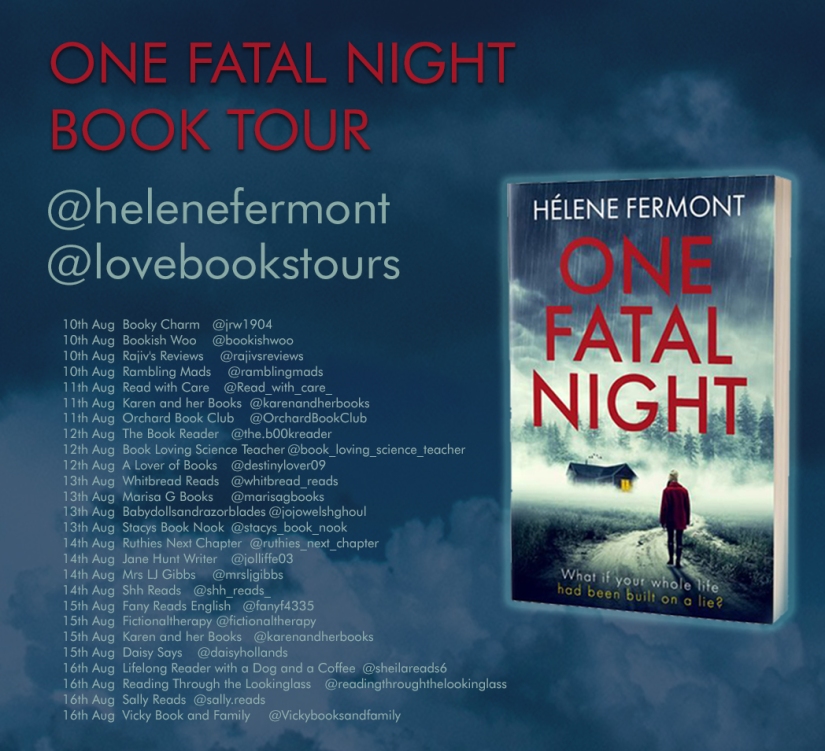