Money blows across a field, the notes slapping against the stubble of dry rice stalks. Mr Ito walks towards the irrigation ditch at the end of his field, his rubber boots kicking up dust.

Standing at the ditch, he remembers the rumour; the one about the missing English woman.

But this is Mari’s story. She knows it’s her fault that her sister died, and trying to move on, she takes a dream job teaching English in small-town Japan. It turns into a nightmare when Mari learns that she’s employed by the yakuza (Japanese mafia), and that the man she loves has his own dark secrets. When the yakuza play their final hand, Mari believes that once again, it’s all her fault.

If you like a novel that builds suspense, is set in an exotic location, has a strong female lead, and a pinch of romance; then this book is for you.

Gigi has spent most of her life living and working in countries all over the world. Her big passion is travel, especially in Asia, and India is a favourite destination. Giving up a career in tourism, she qualified as a holistic therapist and worked in yoga retreats in the Mediterranean for twelve years. Currently, Gigi lives in Wiltshire with Isabella, the cat she rescued from the streets of Fethiye, in southern Turkey. 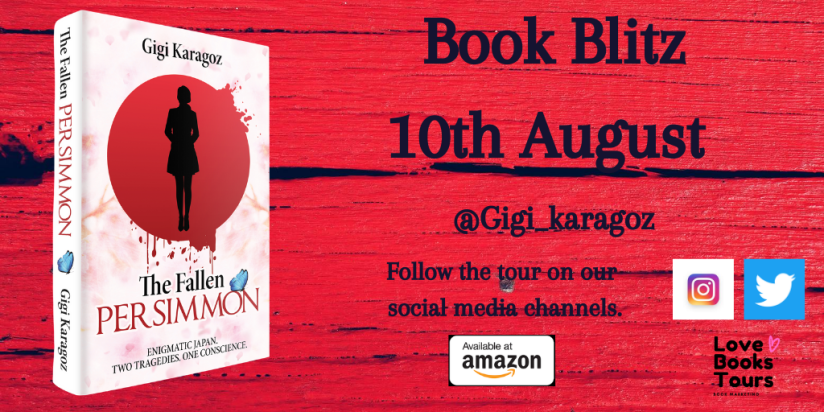