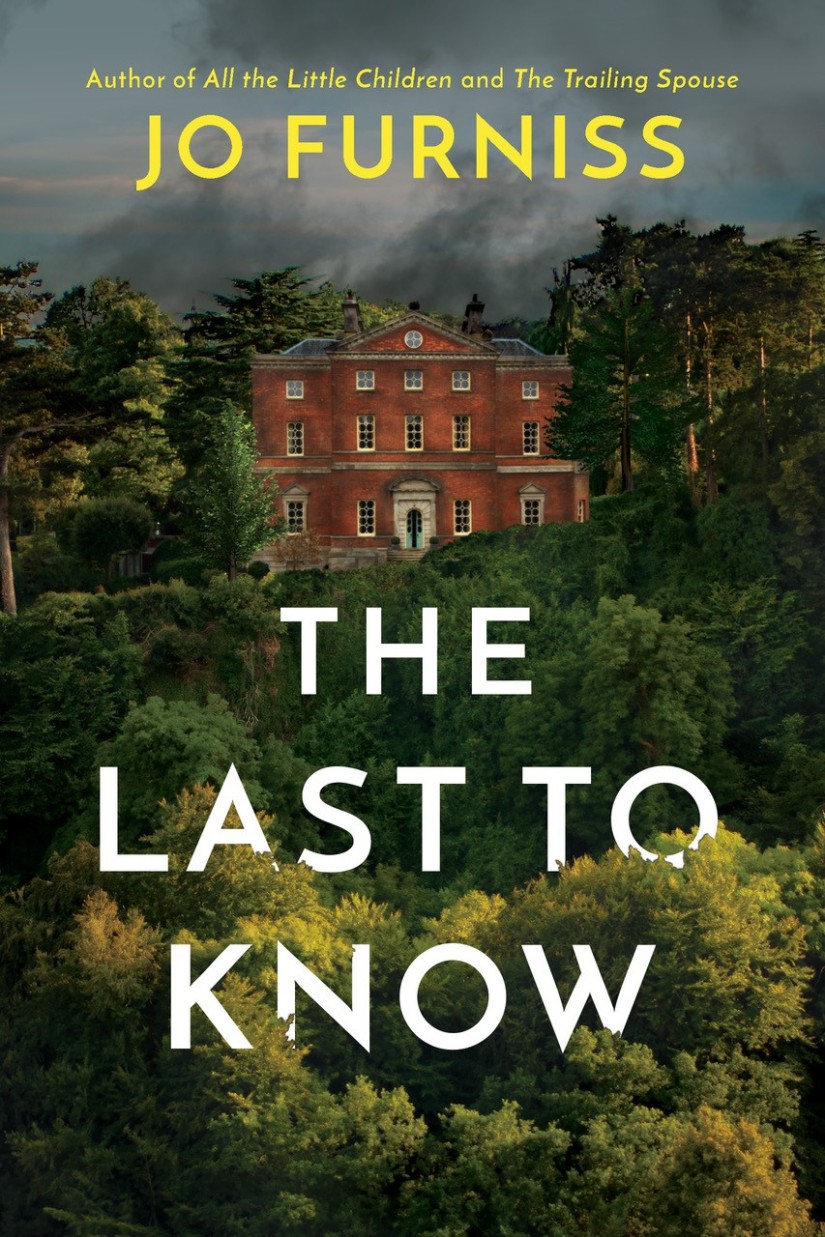 A family’s past pursues them like a shadow in this riveting and emotional novel of psychological suspense by the Amazon Charts bestselling author of All the Little Children.

American journalist Rose Kynaston has just relocated to the childhood home of her husband, Dylan, in the English village of his youth. There’s a lot for Rose to get used to in Hurtwood. Like the family’s crumbling mansion, inhabited by Dylan’s reclusive mother, and the treacherous hill it sits upon, a place of both sinister folklore and present dangers.

Then there are the unwelcoming villagers, who only whisper the name Kynaston—like some dreadful secret, a curse. Everyone knows what happened at Hurtwood House twenty years ago. Everyone except Rose. And now that Dylan is back, so are rumors about his past.

When an archaeological dig unearths human remains on the hill, local police sergeant Ellie Trevelyan vows to solve a cold case that has cast a chill over Hurtwood for decades.

As Ellie works to separate rumor from fact, Rose must fight to clear the name of the man she loves. But how can Rose keep her family safe if she is the last to know the truth? 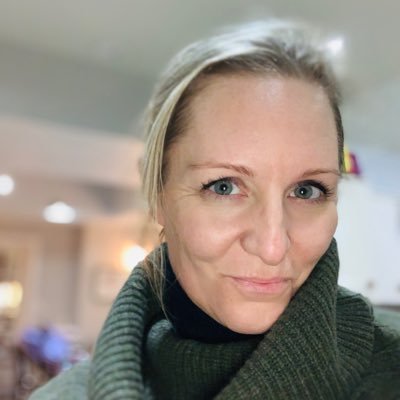 After spending a decade as a broadcast journalist for the BBC, Jo Furniss gave up the glamour of night shifts to become a freelance writer and serial expatriate. Originally from the United Kingdom, she spent seven years in Singapore and also lived in Switzerland and Cameroon.

As a journalist, Jo worked for numerous online outlets and magazines, including Monocle and the Economist. She has edited books for a Nobel laureate and the palace of the Sultan of Brunei. She has a Distinction in MA Professional Writing from Falmouth University.
Jo’s debut novel, All the Little Children, was an Amazon Charts bestseller.
Facebook Twitter Website

This was a really interesting and enjoyable read, dealing with memory, guilt and rumour.

Rose uncovers a web of intrigue surrounding a suspicious death at her in-laws’ home and terrible rumours of child abuse. Determined to uncover the truth and free her family from these past tragedies she applies her journalistic skills to uncovering the truth.

This was really gripping, full of red herrings and muddled recollections – having two of the characters suffering from dementia and not being able to fully differentiate the past and the present means both Rose and sergeant Ellie Trevelyan miss vital clues and have to work harder to solve the series of deaths uncovered. 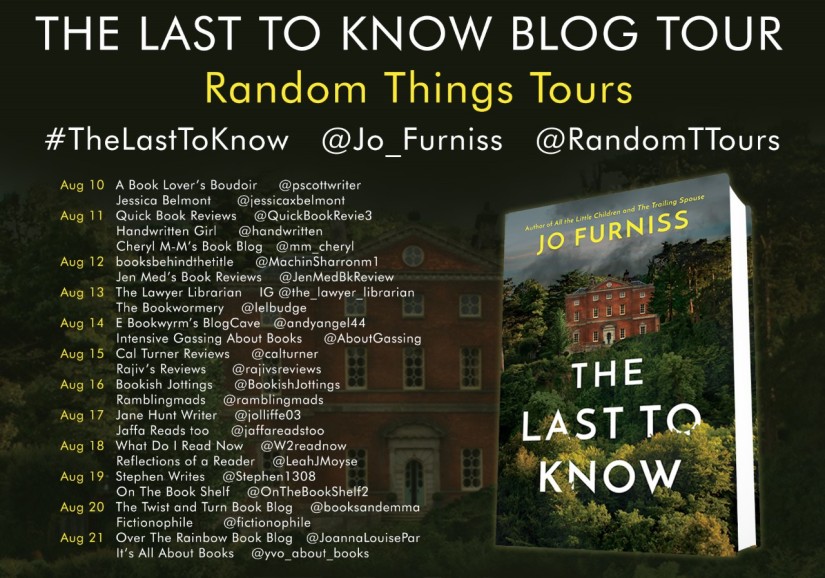