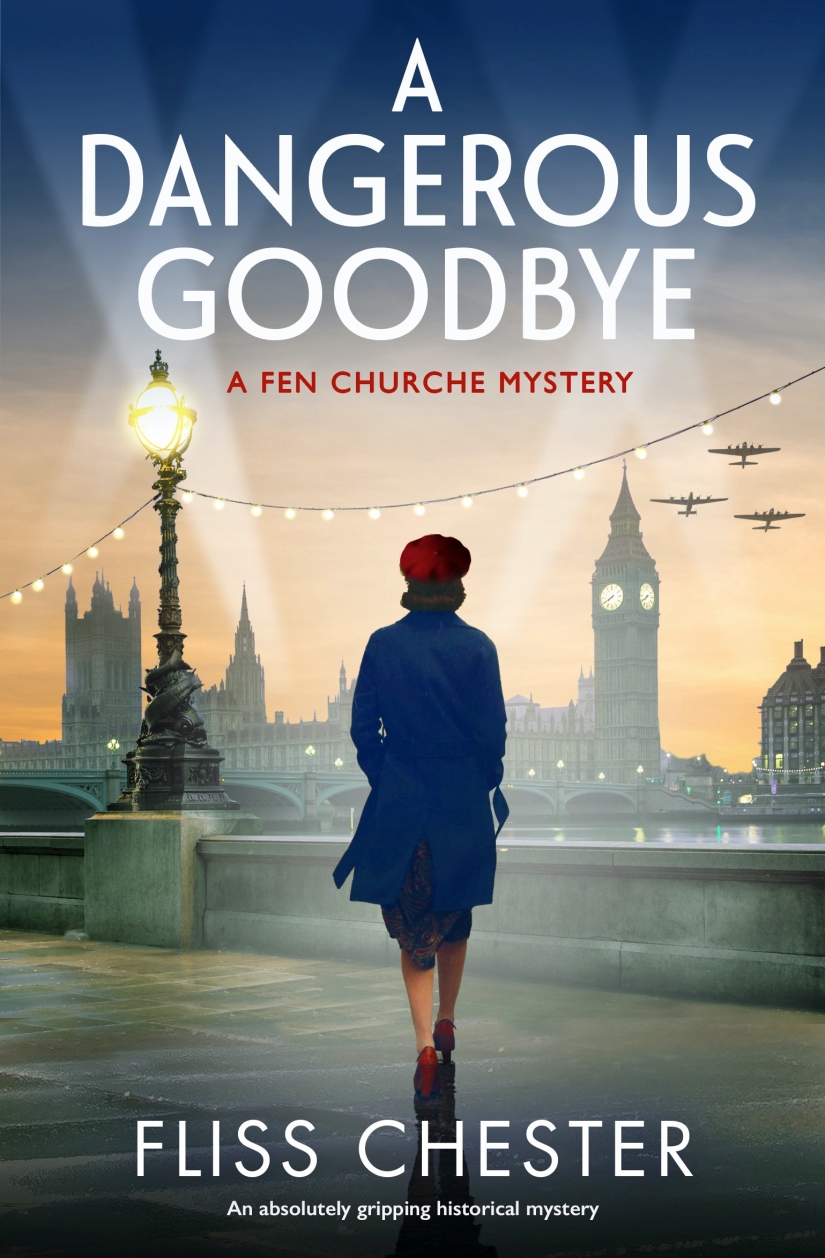 Your lost love never came home after the war. Would you risk everything to find out what happened to him?

1944. While war rages in Europe, Fenella Churche is doing her bit in the green fields of England. But when she finds a letter addressed to her on the scrubbed farmhouse table, she knows the news won’t be good. She hasn’t heard from her fiancé Arthur since he was posted to France on a dangerous undercover mission, and from his very first words she knows he may not be coming back.

I fear this may be my last letter to you, my darling, Arthur writes. Fen won’t give up hope and calls the war office, wanting to know if Arthur is still alive; they refuse to tell her anything. Searching for answers, she returns to his letter, but parts of it just don’t make sense. Through her tears Fen realises that her darling Arthur is giving her all the clues she needs to find out what happened to him.

1945. With the war behind them and nothing left for her in England, Fen travels to the deceptively pretty French village where she thinks Arthur might be, but there’s no sign of him. She’s close to giving up when she finds his silver cigarette case and another letter full of clues. But when the local priest is killed, it’s clear someone wants to keep wartime secrets buried. If Arthur, a brilliant spy, was outwitted and betrayed, can Fen stay alive long enough to find out what happened to the man she loves?

Fliss Chester lives in Surrey with her husband and writes historical cozy crime. When she is not killing people off in her 1940s whodunnits, she helps her husband, who is a wine merchant, run their business. Never far from a decent glass of something, Fliss also loves cooking (and writing up her favourite recipes on her blog), enjoying the beautiful Surrey and West Sussex countryside and having a good natter.

I really enjoyed this post-WW2 mystery, following Fen to rural France to discover what became of her fiance Arthur, and in the process solving a conspiracy and a string of terrible murders.

Fen is a likeable and engaging protagonist and the world building is simple but effective, bringing the vineyard and chateau to life.