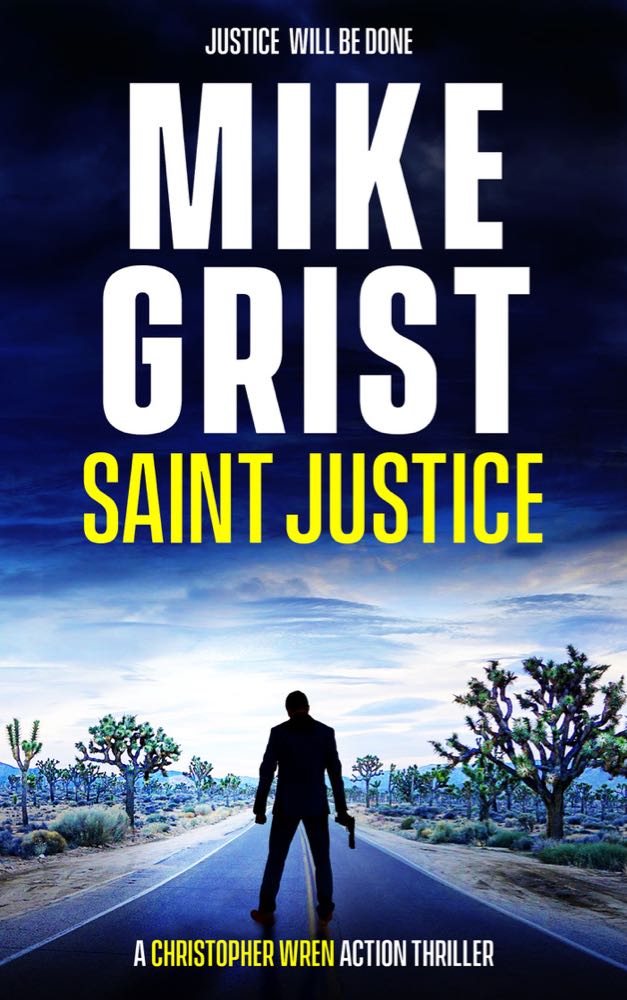 Hundreds of human cages hidden in the desert. One man with nothing to lose.

Christopher Wren pulls off I-70 after three weeks on the road and walks into a biker bar in Price, Utah. An arbitrary decision he’s about to regret.

The bikers attack Wren, leave him for dead and steal his truck.

Now he’s going to get it back.

From a secure warehouse in the desert. Ringed with fences. Filled with human cages.

As Wren digs deeper, a dark national conspiracy unravels and the body count mounts, but one thing is for sure.

They picked the wrong guy to teach a lesson. 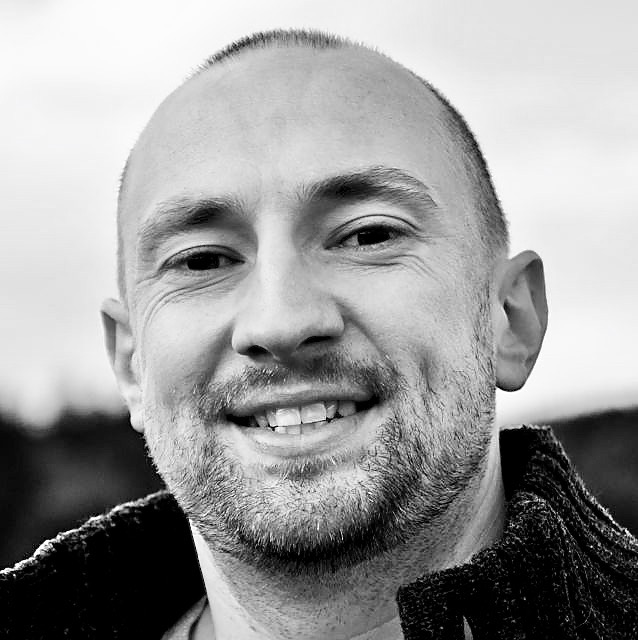 Mike Grist is the British/American author of the Christopher Wren thriller series. For 11 years Mike lived in Tokyo, Japan, exploring and photographing the dark side of the city and the country: gangs, cults and abandonedplaces. Now he writes from London, UK, about rogue DELTA operator Christopher Wren – an anti-hero vigilante who uses his off-book team of ex-cons to bring brutal payback for dark crimes.

Wren is an interesting character, the survivor of a cult, leader of a quasi-cult organisation, man who brings down other dangerous organisations, some time CIA agent, all mixed with guilt and terrible PTSD, making him an oddly charismatic, if a little untrustworthy protagonist.

He uses his strengths, and his network of co-dependent followers, to break open a biker gang, a human trafficking ring that turns out to be a cult obsessed with starting a race war, and keeps just ahead of the CIA team on his trail.

High octane, lots of bullets and blood, plus the thinking, or not, behind cult leaders dissected, the start of a new series of thrillers.