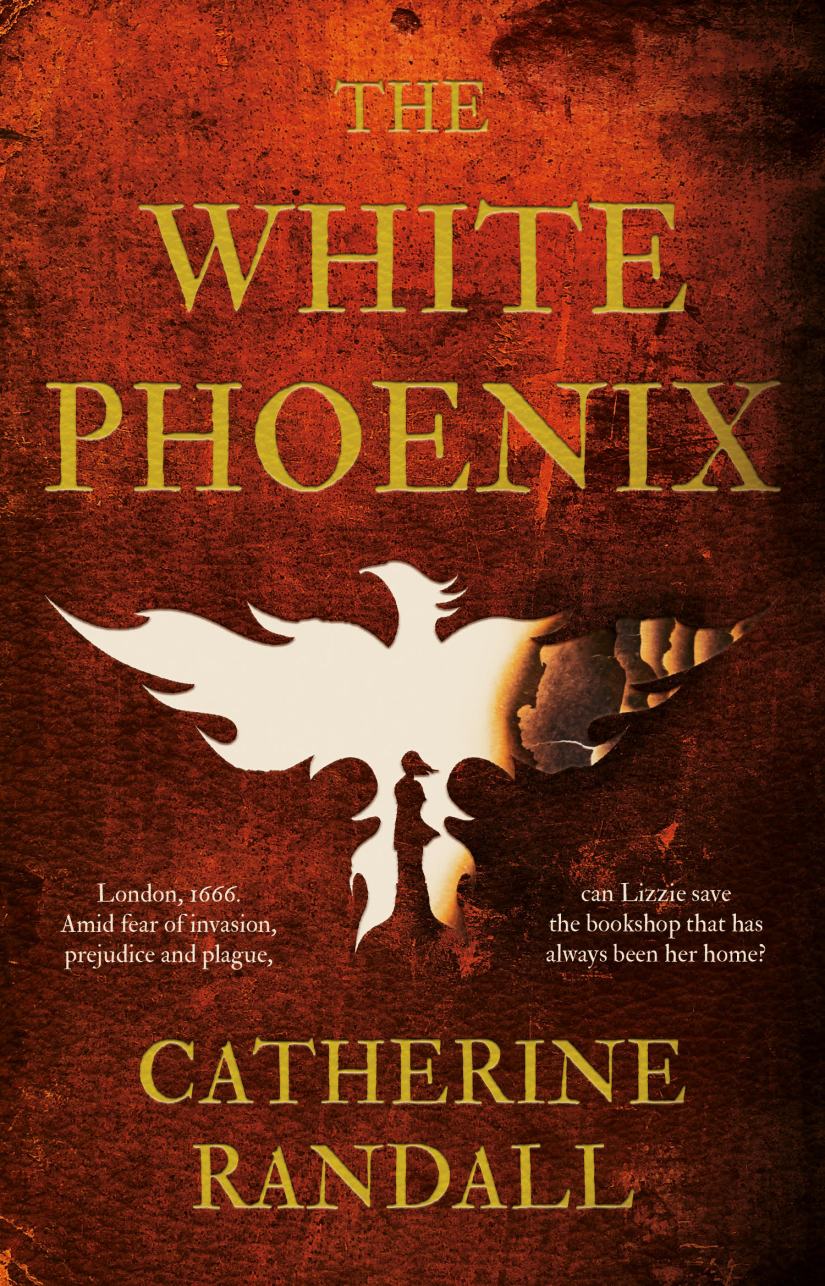 London, 1666. After the sudden death of her father, thirteen-year-old Lizzie Hopper and her mother must take over THE WHITE PHOENIX – the family bookshop in the shadow of St Paul’s Cathedral. But England is at war with France and dire prophecies abound. As rumours of invasion and plague spread, Lizzie battles prejudice, blackmail and mob violence to protect the bookshop she loves.

But England is at war with France and dire prophecies abound. As rumours of invasion and plague spread, Lizzie battles prejudice, blackmail and mob violence to protect the bookshop she loves.

When the Great Fire of London breaks out, Lizzie must rescue more than just the bookshop. Can she now save the friend she wasn’t supposed to have?

CAN THE WHITE PHOENIX RISE FROM THE ASHES? 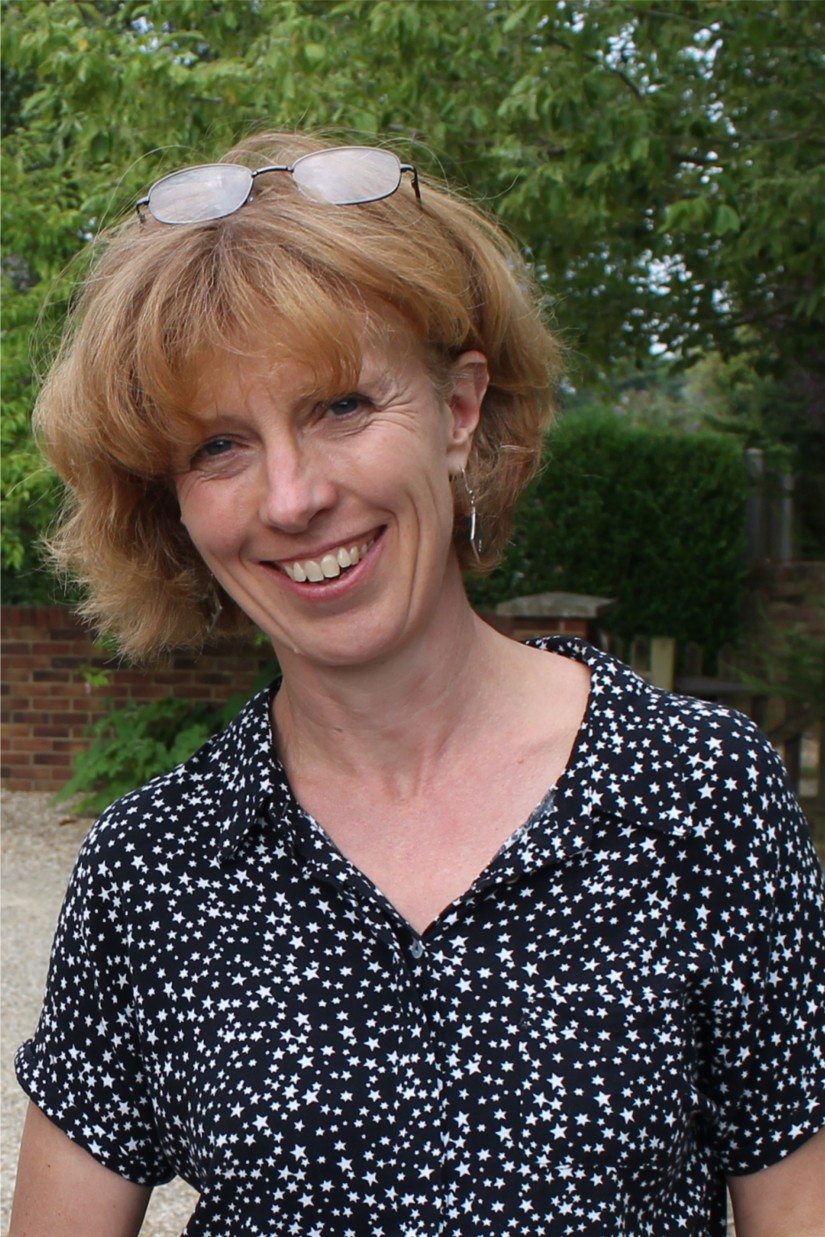 Catherine Randall was brought up in Shropshire but has lived in London since graduating from St Catherine’s College, Oxford with a degree in Modern History. Catherine worked as an editor in book publishing before taking a break to bring up her family.

She took a Master’s in Children’s Literature at the University of Roehampton, writing a novella for teens as part of her dissertation. Now living in southwest London, she is known in her local area as the writer of two history plays (The Teddington Review and Letters from the Front) performed in 2017 and 2018.

As a result of her research for The White Phoenix, Catherine takes workshops about the Great Fire of London into primary schools. She is passionate about encouraging reading and volunteers with the charity Prisoners’ Reading Groups. She is currently working on her second novel.

She is currently working on her second novel.

I used to work just round the corner from where this book is set, sadly there are no bookshops next to St Paul’s anymore, though there is now a fancy shopping centre.

The Great Fire of London devastated the Square Mile of the City of London, and it’s legacy still lingers in the changed shape of the city, the missing buildings that were never rebuilt (Baynard’s Castle, once a royal residence is now a miserable office building) and others remain in ruins.

The streets still bear the same name, I’ve bought lunch on Pudding Lane, and shopped in Leadinghall Market, which does have a book shop!

I really enjoyed reading this snapshot of life in 17th Century London, following Lizzie through the streets, the top of St Paul’s acting like a beacon so she can always find her way home.

I liked the mentions of real life figures, like Samuel Pepys, setting the narrative firmly in its time. A wonderful adventure story with a brave and resilient heroine in Lizzie.

The White Phoenix I’m sure rises from the ashes of the Fire and continues to sell books to Londoners and visitors alike under Lizzie and her family’s guidance.