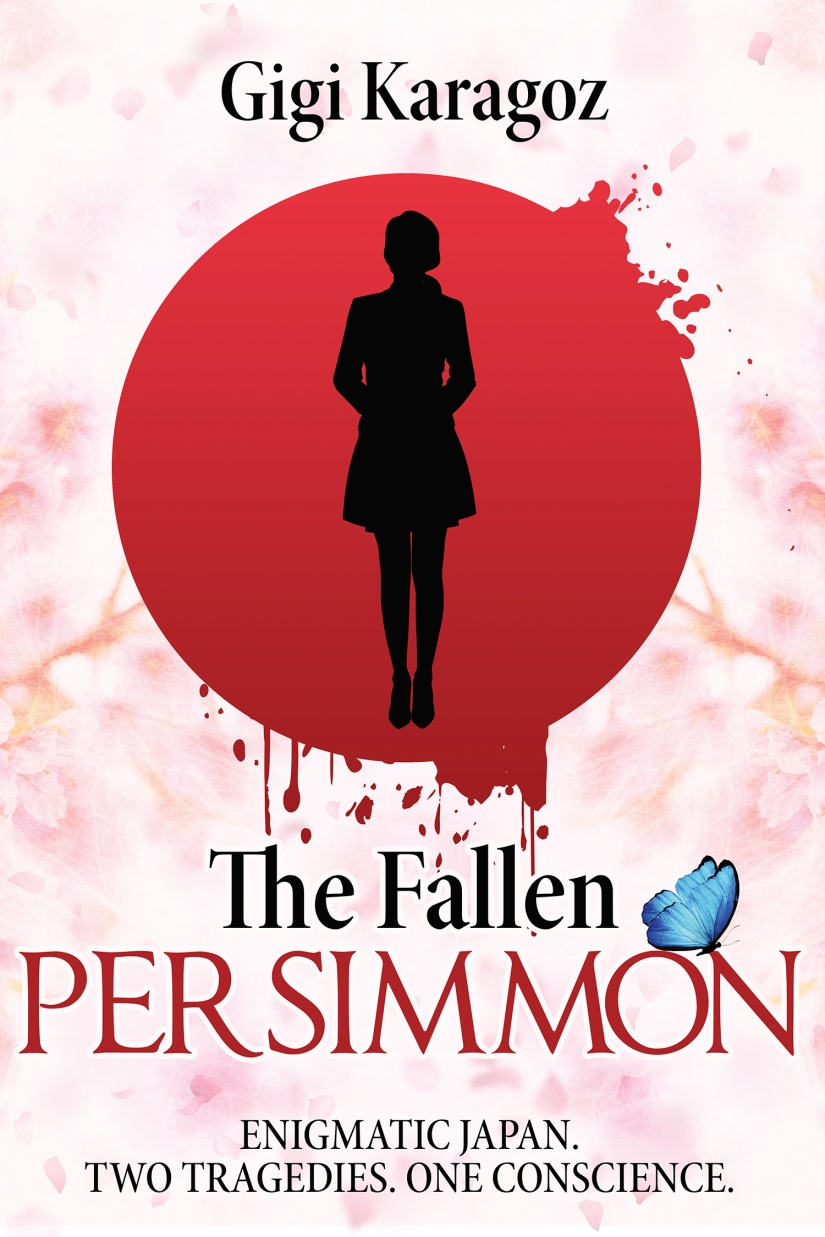 Money blows across a field, the notes slapping against the stubble of dry rice stalks. Mr Ito walks towards the irrigation ditch at the end of his field, his rubber boots kicking up dust.

Standing at the ditch, he remembers the rumour; the one about the missing English woman.

But this is Mari’s story. She knows it’s her fault that her sister died, and trying to move on, she takes a dream job teaching English in small-town Japan. It turns into a nightmare when Mari learns that she’s employed by the yakuza (Japanese mafia), and that the man she loves has his own dark secrets. When the yakuza play their final hand, Mari believes that once again, it’s all her fault.

If you like a novel that builds suspense, is set in an exotic location, has a strong female lead, and a pinch of romance; then this book is for you.

Gigi has spent most of her life living and working in countries all over the world. Her big passion is travel, especially in Asia, and India is a favourite destination. Giving up a career in tourism, she qualified as a holistic therapist and worked in yoga retreats in the Mediterranean for twelve years. Currently, Gigi lives in Wiltshire with Isabella, the cat she rescued from the streets of Fethiye, in southern Turkey.

Inspired by the author’s own time in Japan, although hopefully hers wasn’t quite as traumatic, this tale of English woman getting mixed up with the yakuza and paying the price for crossing them is gripping and shocking.

Hired to teach English in a language school in the 80s, Mari meets Kate at the airport and they become fast friends. Given a set of rules, which they immediately set about breaking, they see their chance to have fun and flirt.

But their employers are not happy, the contracts they signed turn out to belong to some pretty nasty customers and insulting them has deadly consequences.

The plot darkens the further the girls go into the nightlife and romance of their adventure. Mari falls in love with Ryu, who is engaged to another and despite warnings, they carry on their affair. Kate defies their boss at a night club and insults the wrong man.

Things turn very bleak and as outsiders they have nowhere to turn, who can they trust when everyone tells them to keep quiet?

When I trained as a TEFL teacher (teaching English as a foreign language) Japan was one of the more highly recommended places to go, although that was a lot later than the setting of this novel, but we were advised to stick to larger cities, unlike the one Mari and Kate end up in.

It made me think of stories of the Mafia in Sicily and other parts of Italy, dangerous places where dangerous men really run things, despite what the police and politicians say. That subtle darkness that suddenly flares into violence when people break the unwritten rules, though both women are given plenty of warnings, friendly and less so.

The switch from light hearted ‘two young women abroad’ to dark thriller exposing the rotten underbelly is slow and done skillfully and cleverly. You’re drawn into their world and carried along by their youth and enthusiasm, the violence is sudden and shocking, jolting the plot into something far grimmer – replete with dark deeds.