Zoe fainted on her wedding day, and she never knew why. She’s always felt sure something bad happened. Ten years later, she’s going to find out what…

It was supposed to be the happiest day of her life. Zoe was sitting in her hotel room, in her perfect white dress, looking forward to the moment when she would make kind, handsome Toby her husband.

Then, there was a blank.

They said she must have fainted, overcome with emotion. But nothing felt quite right afterwards. Did something happen in that missing time?

Now, Toby and Zoe have two beautiful children and a perfect life. They’re planning their ten-year anniversary party for their family and friends. The invitations have been sent, the food ordered. They’re going back to the grand hotel where they got married.
But as the anniversary gets closer, it becomes clear not everyone is looking forward to celebrating. Zoe catches Toby lying about where he’s been. One of her best friends seems to be ignoring her. And someone is spreading stories that might stop the party from happening at all.
Zoe is increasingly sure that she doesn’t have the full story.

But does she want to know the truth, if it will destroy everything?From the million-copy bestselling author, this totally gripping psychological thriller will have you hooked from the first page to the last jaw-dropping twist. Perfect for fans of The Girl on the Train, Gone Girl and The Wife Between Us. 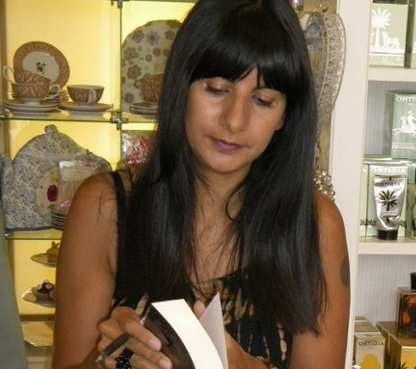 Shalini lives by the sea in Dorset, England with her husband, two children and their cheeky terrier cross. Before kids, she was signed to Universal Music Publishing as a singer/songwriter, but now she spends her days writing psychological thrillers (in between school runs and sorting endless baskets of laundry).

This was really good. I couldn’t work out what the thriller twist was until it suddenly in the last third started to appear.

Before that I kept thinking it was going to be the former friend or the missing sister coming back, something they had done. The plot just kept me guessing all the way along. There just didn’t seem to be anything sinister.

Then it got really dark, really fast and boy, was that wait worth it. Talk about twists! Which I am not going to spoil.

So if you love an unexpected twist or three, a blast from the the past that’s just horrible but also so well done you gasp, then this book is a must read. And that epilogue, oh wow. 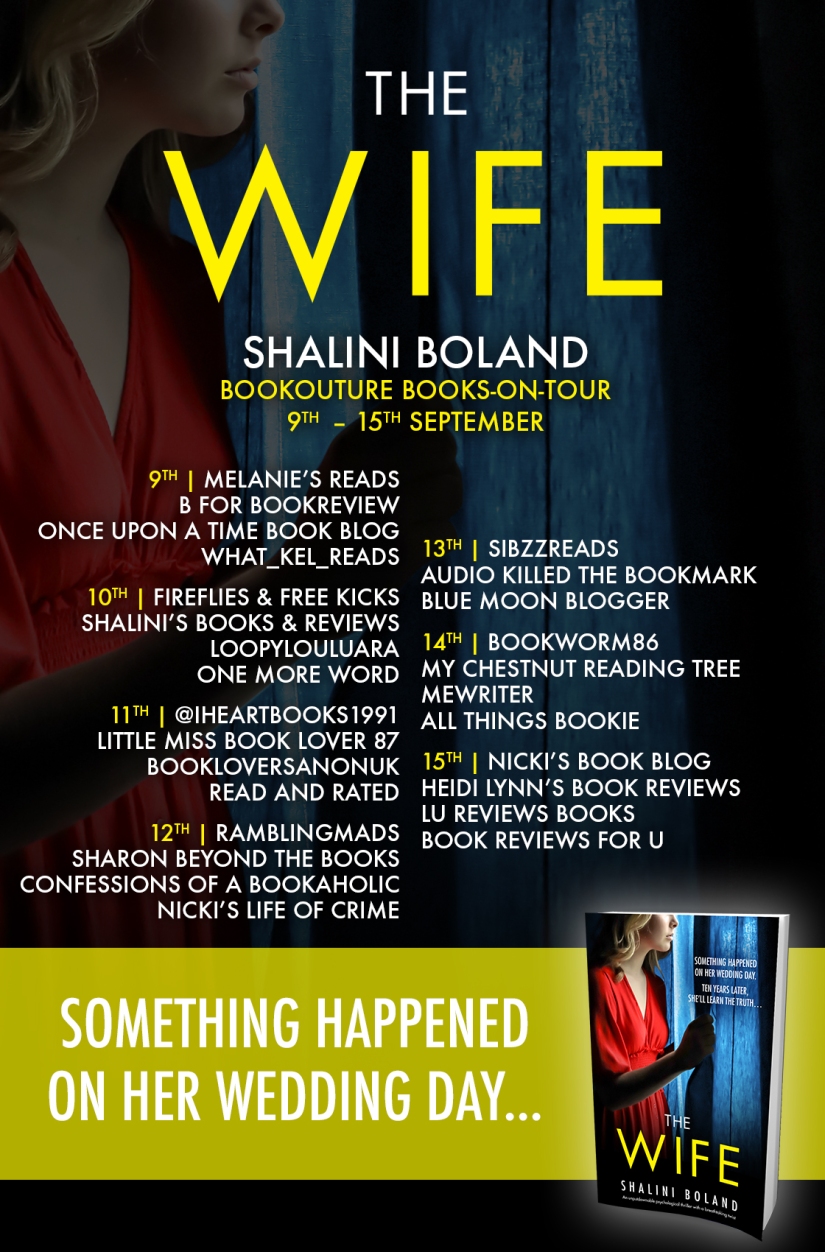