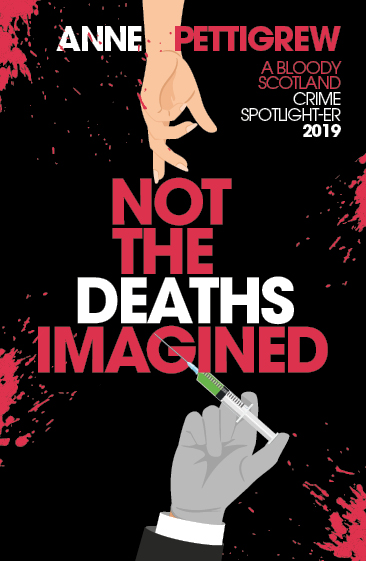 In a leafy Glasgow suburb, Dr Beth Semple is busy juggling motherhood and full-time GP work in the 90s NHS. But her life becomes even more problematic when she notices some odd deaths in her neighbourhood. Though Beth believes the stories don’t add up, the authorities remain stubbornly unconvinced.

Soon, Beth’s professional reputation is challenged. There follows a chilling campaign of harassment and she finds her professional reputation – and her family – are put at risk.
Is a charming local GP actually a serial killer? Can Beth piece together the jigsaw of perplexing fatalities and perhaps save lives? And as events accelerate towards a dramatic conclusion, will the police intervene in time?
From the author of Not the Life Imagined, this slow-burning tartan noir novel from a Bloody Scotland Crime Spotlight author follows Beth on another quest for justice. Reflecting Pettigrew’s own medical expertise, Not The Deaths Imagined re-affirms the benefits of growing up in a loving family and the need for friends in hard times, while offering insight into the twisted development of a psychopathic mind. 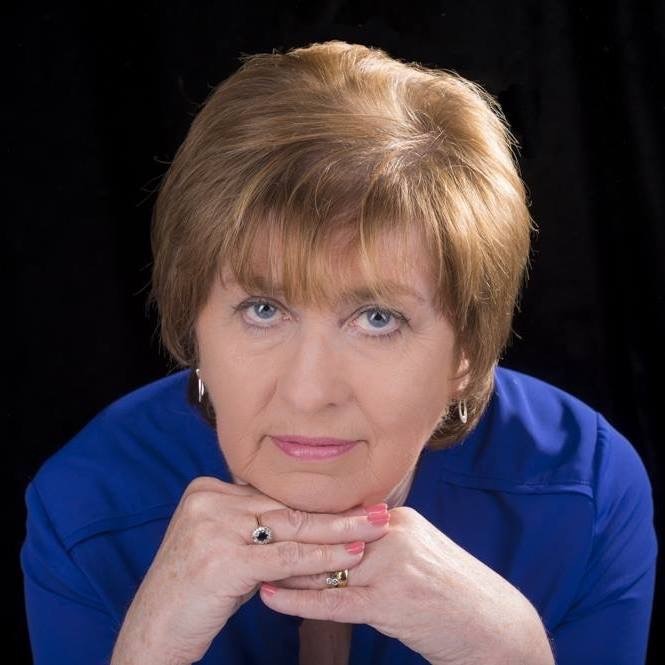 A graduate of Glasgow (Medicine) and Wolfson College, Oxford (Anthropology), Anne Pettigrew has been a GP, worked in psychiatry, family planning/sexual health, lecturing, patient/women doctors pressure groups, BMA Media relations, Homeopathy, acupuncture, an EEC Committee, book reviewing and journalism (medico-political and humorous articles to The Herald, Doctor newspaper etc: a Channel 4 Despatches). Retiring from practice, she became a wedding planner for a charity theatre, before starting Creative Writing classes and mentoring at Glasgow University. She is now a member of Garnethill critical writer’s forum and has won short story and article trophies in Greenock Writer’s Club.

Retiring from practice, she became a wedding planner for a charity theatre, before starting Creative Writing classes and mentoring at Glasgow University. She is now a member of Garnethill critical writer’s forum and has won short story and article trophies in Greenock Writer’s Club.
Not the life Imagined was runner up in the Scottish Association of Writers’ Constable Silver Stag Award 2018. The book was originally called No Sinecure, a title abandoned as no one under 35 in any class or group she joined knew what ‘sinecure’ meant (though some suggested it was apt, the book featuring ‘sin’ in those who ‘cure!’)

Two more books are underway. Anne has two grown up children and lives with her husband in North Ayrshire.

This was really good, I liked the mix of medical and legal professionals in Beth’s life, all invested in the mystery of the excess deaths and the rather nasty Dr Goodman.

Beth is a really great protagonist, clever, engaging and personable. I loved her relationships with her family and friends, she felt like a real person you might know. Which makes the terrible crimes worse in a way.

I have a suspicious mind (all those crime novels and TV shows!) so I immediately had my antenna up when the anonymous murderer started to narrate.

I really enjoyed this book, I hope there’s more and as an added incentive, money from these goes to support Plan International’s projects to help girls achieve.

1 thought on “Blog Tour: Not the Deaths Imagined – Anne Pettigrew*”