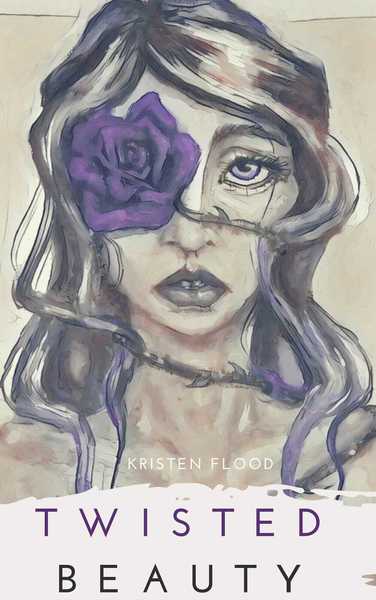 THE ONLY THING WORSE THAN LOSING EVERYTHING . . .

IS FORGETTING WHAT YOU LOST.

Once the powerful prince of Renol, William is a shell of the man he once was. Living under the curse of a powerful witch, William has spent 100 years making deals on her behalf and mourning the loss of his first love.

Belle has spent her life confined within the limits of her city, Paylor, and is now bound to a man she does not love. When she dares to venture outside the city’s gates in search of something she’s lost, she finds more than she ever expected.

As Belle and William embark on a journey of love and mourning, passion and forgiveness, they discover that sometimes what we lose isn’t as important as what we find.

This book is recommended for mature audiences and features adult content such as sex, language, and violence. If you are into that kind of thing, dive on in.

Kristen Flood is an Adult Romance and YA science fiction author and poet. At twenty-two, Kristen published her first book, The Museum: A Collection of Dark Poetry. Since she has released two more books. Her third book, Twisted Beauty, is awaiting its sequel this Winter. Kristen lives in Missouri with her husband, son, and newborn baby girl. When she’s not writing or chasing her toddler she spends her time playing board games, sword fighting and planning her next adventure. Kristen plans to release two more books in 2021.

Loosely inspired by Beauty & the Beast, with hints of other fairy tales, this is a dark and twisted story about love that survives and the cruelty we inflict on each other.

William lives under a curse and has to make deals on behalf of a witch, waiting for true love to break her spell, believing his beloved is long dead. When he meets Belle, they make a deal that sees her become his servant and moves to his hidden castle.

As they seek a way to break the curse, they begin to fall for one another, but Belle is having strange dreams and remembering things that seem to have taken place a hundred years ago.