Today I’m over on Instagram sharing my thoughts on a new book, so head over there and follow the tour!

Nobody free till everybody free.

Moa is fourteen. The only life he has ever known is toiling on the Frontier sugar cane plantation for endless hot days, fearing the vicious whips of the overseers. Then one night he learns of an uprising, led by the charismatic Tacky. Moa is to be a cane warrior, and fight for the freedom of all the enslaved people in the nearby plantations. But before they can escape, Moa and his friend Keverton must face their first great task: to kill their overseer, Misser Donaldson. Time is ticking, and the day of the uprising approaches . . . 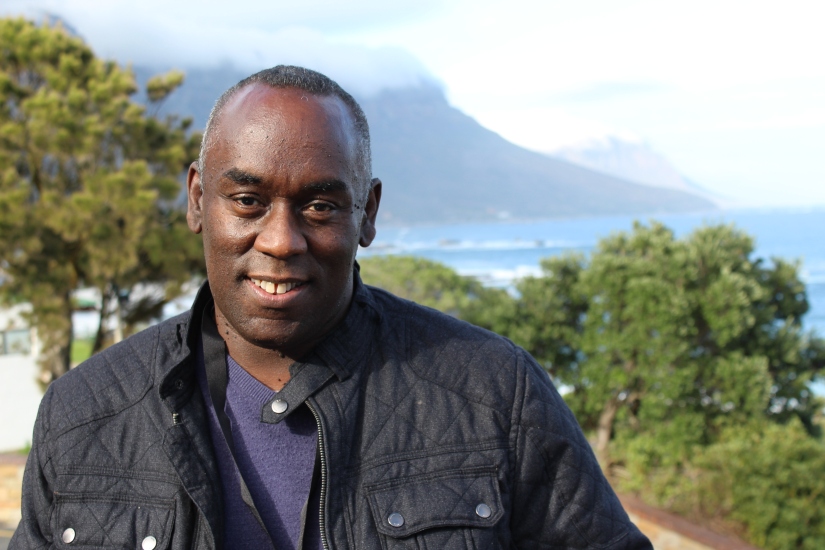 Alex Wheatle is the author of several acclaimed novels, many of them inspired by experiences from his childhood. He was born in Brixton to Jamaican parents, and spent most of his childhood in a Surrey children’s home. Following a short stint in prison following the Brixton uprising of 1981, he wrote poems and lyrics and became known as the Brixtonbard. Alex has been longlisted for the Carnegie Medal, won the Guardian Children’s Fiction Award, and was awarded an MBE for services to literature in 2008.

This slim volume contains a powerful and moving story, based on real historical events and people.

Despite a lot of my school friends and classmates having Jamaican parents and grandparents, the history of the island, and of the Caribbean in general, don’t really appear on the curriculum – apart from briefly being mentioned in the British Empire bit sometimes.

This is a shame because it means that children are being denied their own history, and the rest of the class an understanding of the trauma handed down from slavery’s legacy.

It’s been left to talented writers, like Alex Wheatle, to correct this and fill in the gaps in our history. This book should be on all schools’ reading lists, packing a punch that will make you angry and sad, at the cruelty and horror inflicted on millions of people.