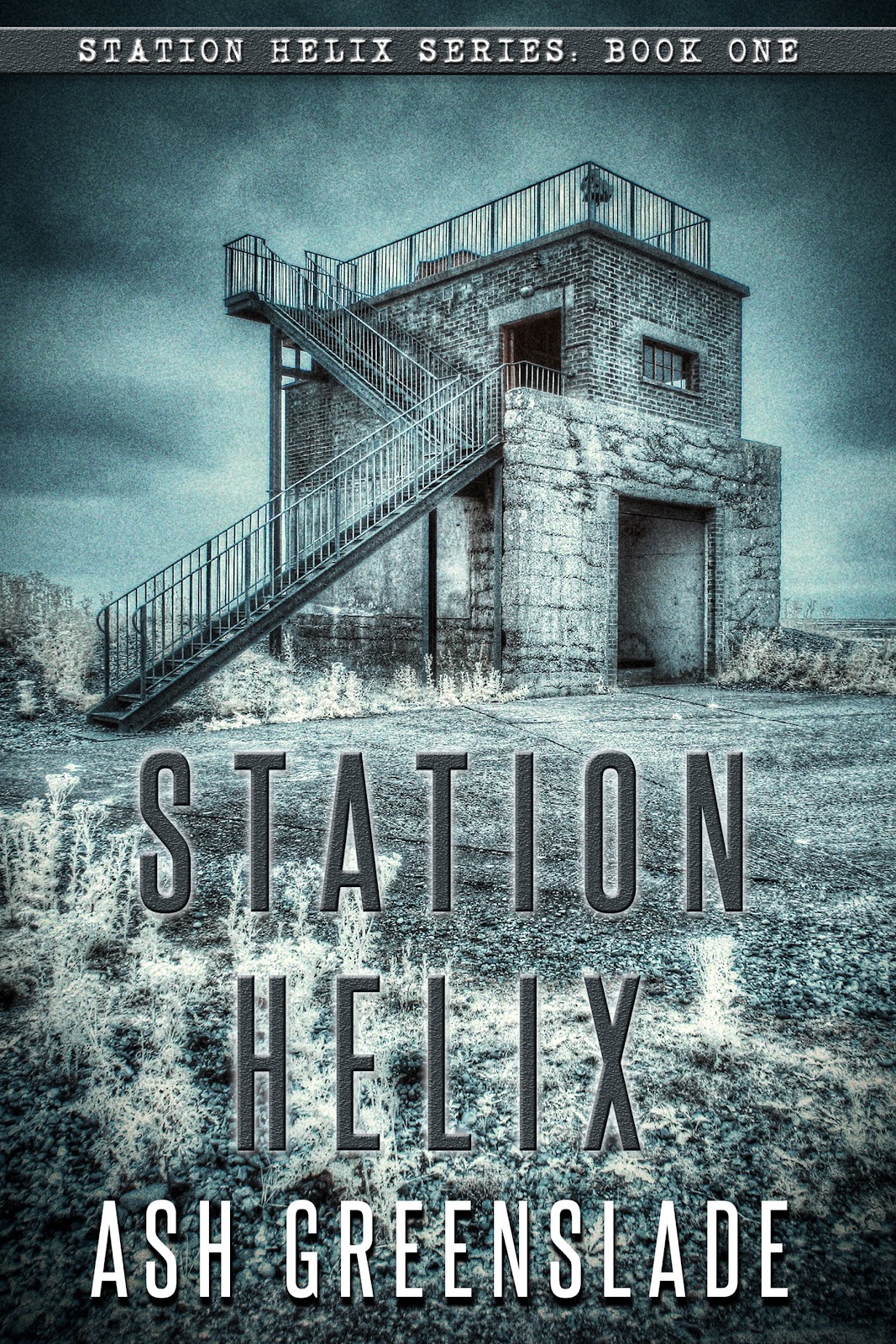 “I DON’T WANT YOU TO FEEL PARANOID ABOUT ME LYING TO YOU.” An inexplicable suicide… A devastating car wreck… A secret Ministry of Defence facility… Told with pace and tension, STATION HELIX is an exciting and modern novel rooted in the tradition of British thrillers. Alex Hannay makes a shocking discovery which draws him into a perilous world of conspiracy and murder. As operatives from the CIA pursue their own operation on the streets of London, Alex is torn between protecting those who share his secret and seeking retribution for a terrible crime. 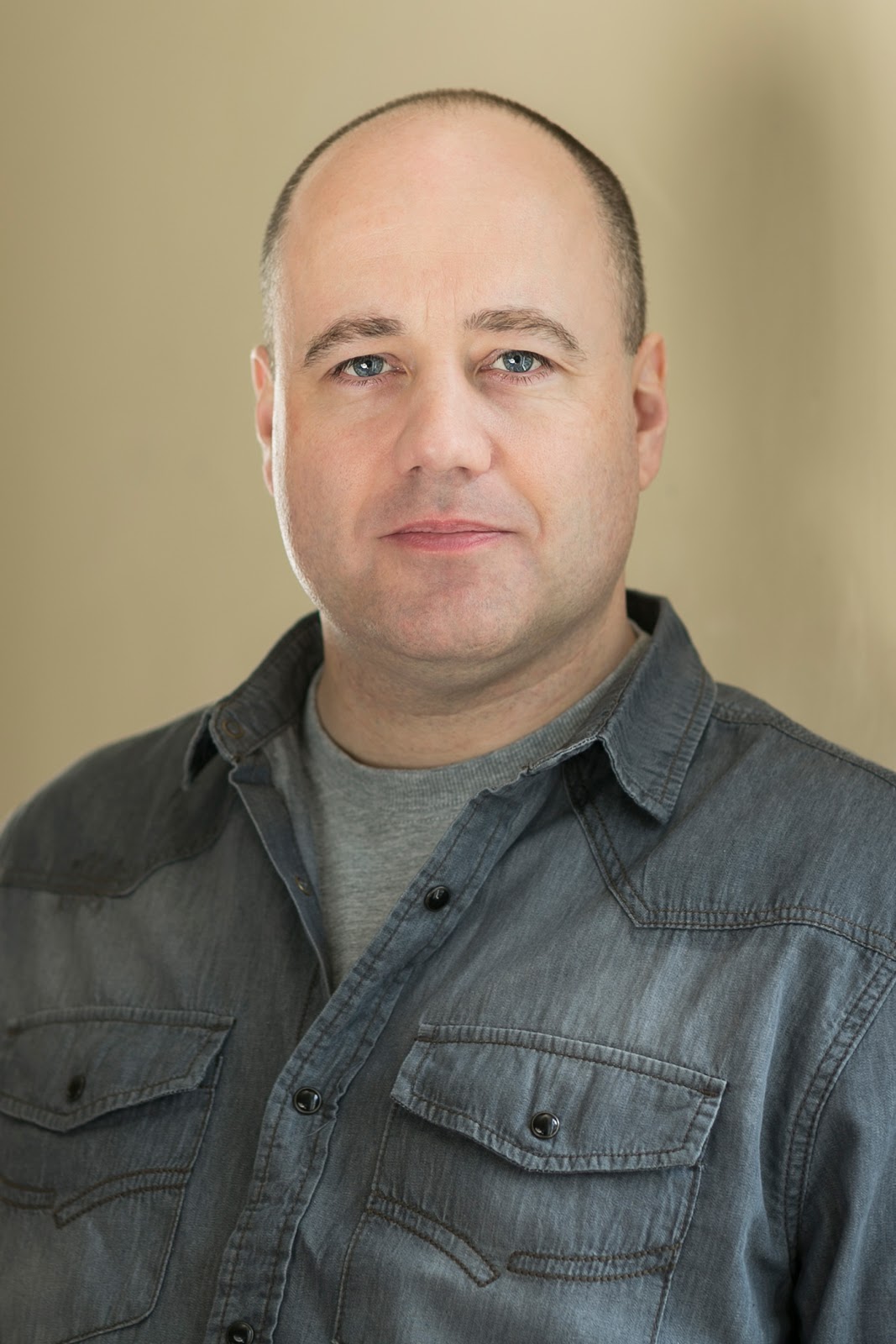 Ash Greenslade is a former police officer and trainer who became hooked on thrillers after reading David Morrell’s THE BROTHERHOOD OF THE ROSE. Despite dabbling with numerous writing projects since his schooldays, it took over two decades from reading Morrell’s landmark book for Ash to finally take writing seriously. Determined to accomplish an original novel, he embarked on STATION HELIX, a conspiracy thriller inspired by a visit to Orford Ness. Originally intended as a standalone novel, STATION HELIX prompted another two books, THE ELZEVIR COLLECTIVE and TORUS, plus the RYAN KERREK spin-off series (SINISTER BETRAYAL, DEADLY ACQUISITION, BLACK SCARAB and HUNTING CARACAL).

Ash credits his love of words to weekly spelling tests from the age of four, an incredibly enthusiastic English teacher who wrote children’s stories in the 1960s, and his collection of Enid Blyton, CS Lewis and Willard Price books. Captivated by the escapism of stories, the young Ash wanted to become a children’s author, and he still has a few early projects hidden away which might resurface one day. But it was the thriller genre which grabbed him as an adult. Although Morrell remains his favourite author, he’s a fan of the old-school British stalwarts such as Buchan, Ambler, MacLean, Bagley and Higgins.

Despite his working background, Ash doesn’t write crime thrillers, preferring the more secretive and enthralling world of espionage for his stories. Betrayal and conspiracy are recurring themes. And while he avoids revealing too much of his own character through his pages, some aspects of Ash’s books are very personal, such as the scuba diving scenes in BLACK SCARAB. (Ash worked as a divemaster in the Red Sea before qualifying as an instructor in Grand Cayman.)

When time permits, Ash researches his family tree and takes photographs. Several family surnames feature in his books, and he took the cover shots for the STATION HELIX series. And while he enjoys the occasional trip to London to meet friends, visit the theatre or conduct some research for his books, he’s more at home exploring the solitude of rural Essex in search of wildlife. He can be found online at www.ashgreenslade.net.

This was insanely good, I love a good scientific/political thriller and this was so gripping and clever, I was completely hooked.

At first I thought it was going to be a bit more of a basic whodunnit and why but it just explodes outwards to take in spies, the MOD, CIA, MI5, government, assassins, secret science, hidden labs, hair raising drives through nighttime Scottish wilderness and a shootout on a Greenland glacier.

There’s a lot going on but it’s kept tight and to the point, everything coming together in a race to protect highly classified intelligence and the people involved, most of whom have no idea whats going on.

I am already planning to get a copy of the second book ASAP as I can’t wait to see what happens next.