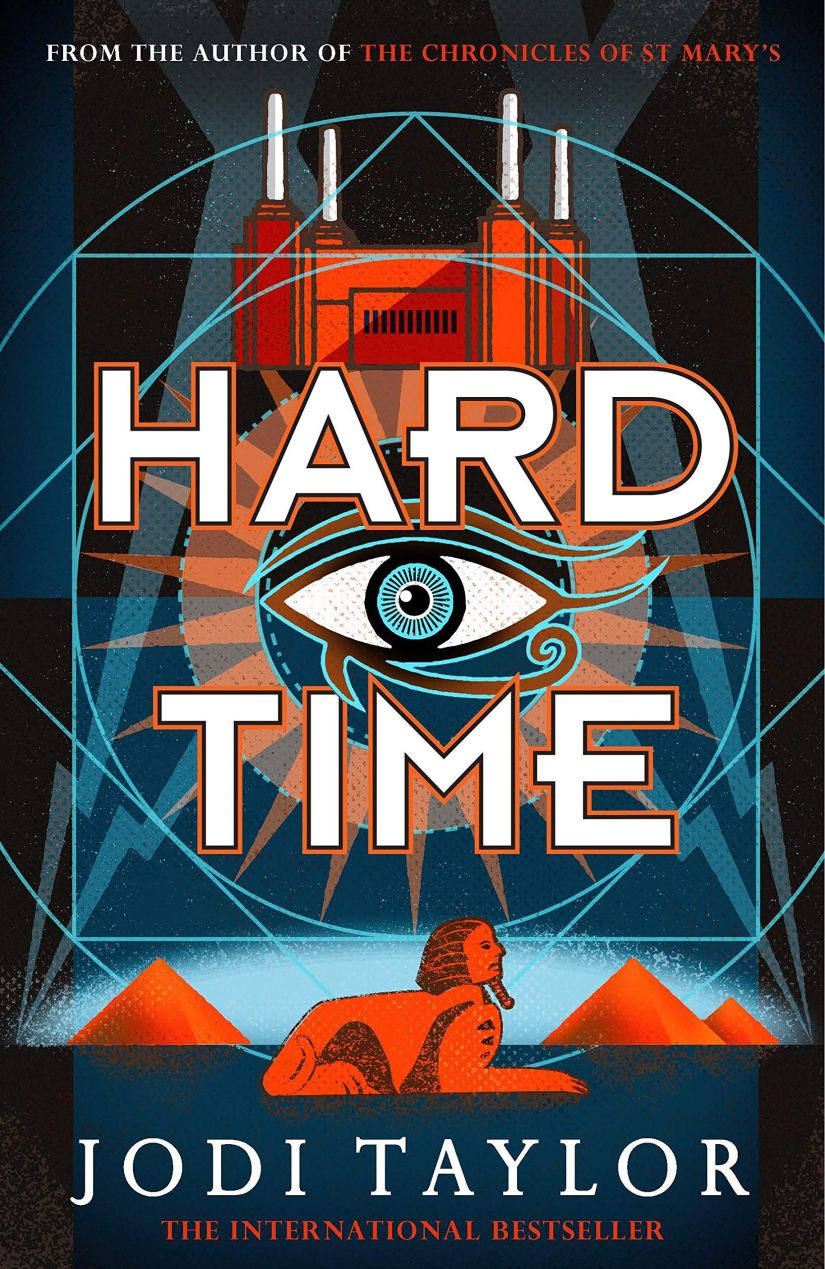 Team Weird are back causing havoc in the Time Police in this irresistible spin-off series by international bestseller Jodi Taylor, author of The Chronicles of St Mary’s. If you love Doctor Who, Ben Aaronovitch and Jasper Fforde, you’ll love the Time Police.
The Time Police do not have problems. They have challenges.
Idiots who want to change history have always proved ‘challenging’. But now temporal tourism is on the rise – highly illegal but highly lucrative. If you’re prepared to take the risk.
To face down this threat the Time Police will despatch their toughest undercover agents. Which is fine until the unthinkable happens. Replacements are needed fast and who better than three young officers who don’t even look the part?
Step forward Jane, Luke and Matthew. They may be about to graduate, but there’s still plenty of time for everything to go wrong. Throw in the Versailles time slip, a covert jump to Ancient Egypt and a race against Time itself and you’ve got yourself an assignment worthy of Team Weird.

While my first love will always be St Mary’s chaos magnets, I do have a soft spot for the Time Police’s Team Weird. They might have some unconventional methods but they do, eventually, get things done. And are probably the reason Commander Hay has grey hairs, I imagine.

Once again, pinging up and down the timeline in an attempt to keep things happening as they should, and stopping illegal time travel, they get entangled in a dangerous conspiracy using time travel for nefarious purposes. Team Weird to the rescue!

St Mary’s makes a guest appearance but the Time Police series is pretty good on its own and I can only hope book three appears on my radar soon. Jodi Taylor is basically a benevolent evil genius. 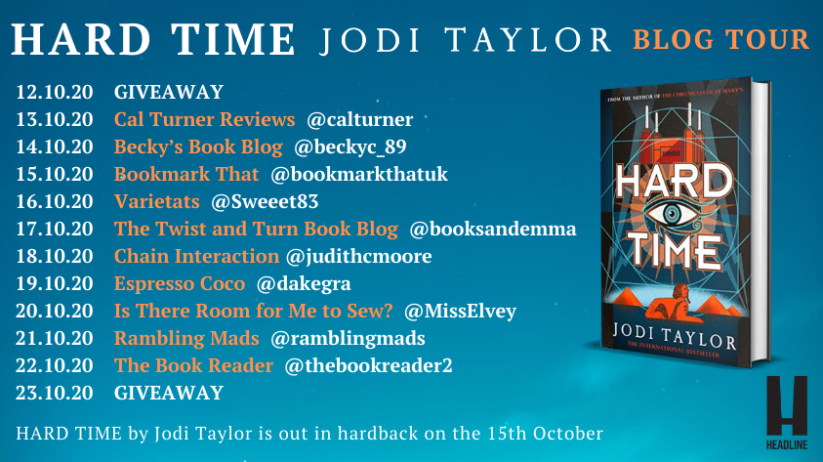