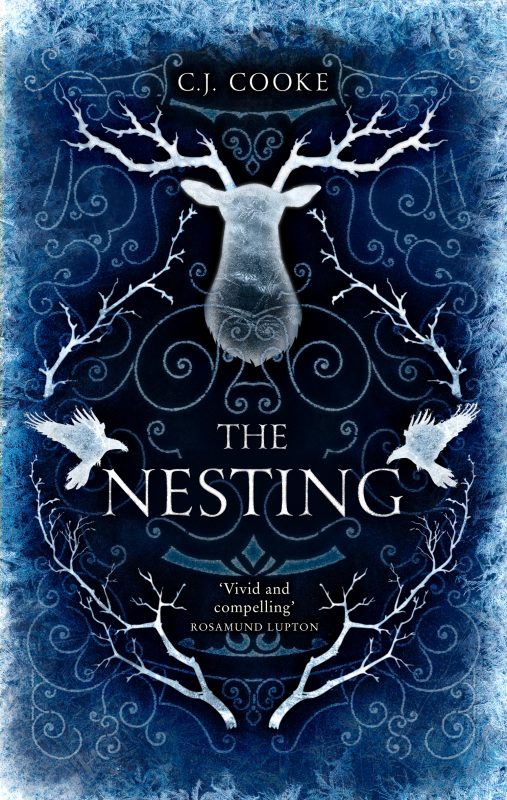 The grieving widower. The motherless daughters. A beautiful house in the woods. And a nanny come to save the day….

So what if Lexi isn’t telling the truth about who she is? Escaping to the remote snows of Norway was her lifeline. And all she wanted was to be a part of their lives.

But soon, isolated in that cold, creaking house in the middle of ancient, whispering woods, Lexi’s fairytale starts to turn into a nightmare. With darkness creeping in from the outside, Lexi’s fears are deepening.

Lexi knows she needs to protect the children in her care. But protect them from what? 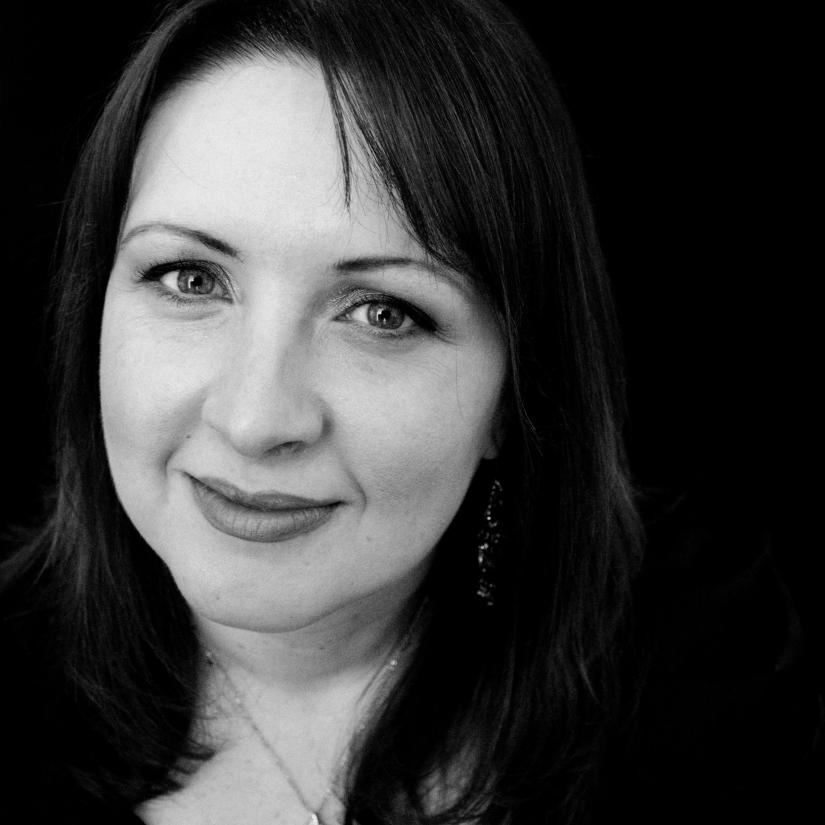 C.J. Cooke is an acclaimed, award-winning poet, novelist and academic with numerous other publications under the name of Carolyn Jess-Cooke.

Born in Belfast, she has a PhD in Literature from Queen’s University, Belfast, and is currently Lecturer in Creative Writing at the University of Glasgow, where she researches creative writing interventions for mental health.

She also founded the Stay-At-Home Festival.

I love weird Gothic novels with creepy houses, sinister trees and monsters so this book really appealed to me. It’s also a really good example of how to do Gothic horror in the 21st Century. While all the characters have mobile phones and WiFi etc, the terrifying apparition and the way the forest seems to fold in on people defy the rational technology we all hold so dear. You can look things up but an ipad won’t stop a ghost or in this case a nokk (a Norwegian water spirit and not a friendly one).

Reeling from his wife’s sudden death and the literal collapse of his previous dream house, Tom has thrown himself into building an architectural masterpiece hanging from a cliff in the Norwegian forest. His two young daughters are being taken care of by Sophie, who isn’t who she says she is at all. There’s an unhappy housekeeper (shades of Mrs Danvers), a creepy basement, an elk that seems to be entering the house, a frustrated business partner and his exercise obsessed wife. Throw all these things together and it’s a wonder anyone makes it out alive.

I thoroughly enjoyed this creepy book, although I will be avoiding houses built on fjords for good, they don’t seem entirely safe or friendly. 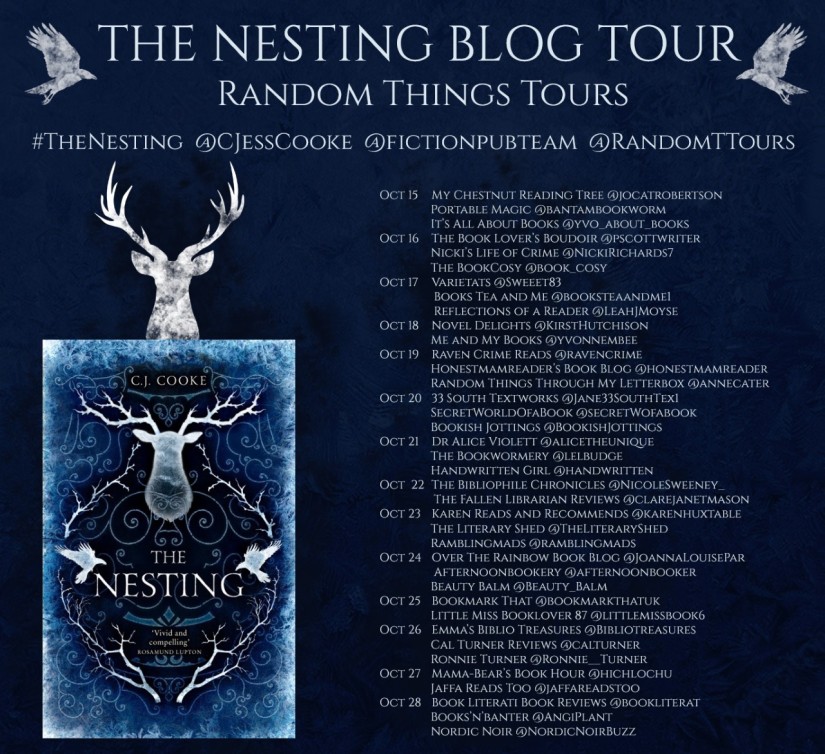