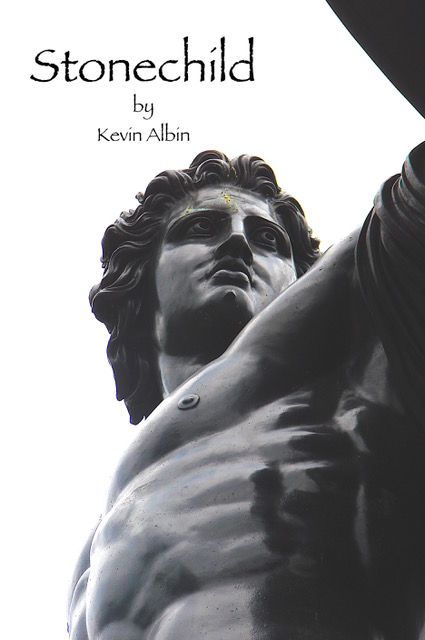 Where do we go to when we die?

Imagine human consciousness embedded in the molecules of a
statue. So, when the statues of London come to life, it is a spectacle like non other, and they come with a specific message, and an offer we cannot refuse.
As the world reels in this wonder of science and religion, Molly Hargreaves has other plans and she
sets out to prove that things are not as they seem.
Chased, captured and confined, Molly confronts the statues and her own fears. But who can she convince?

The people are welcoming, the Government has succumbed, and the police try to act, but how do you shoot stone and metal?

Be prepared to be run ragged around London on a mystery worthy of the great Sherlock Holmes.

A word puzzle for the readers of Stonechild and with a prize to be drawn on the 10th December,
which is Human Rights Day. Here’s the link with all the details.

I served 25 years with the police in the UK, eight years of which were with a tactical firearms team. In 2002, I took a career change, and retrained as an International Mountain Leader
working across the globe guiding on mountaineering trips and expeditions.
I have led many trips to the jungles of Borneo, my favourite destination, an enchanting place that has sadly seen much deforestation. My trips were based on education and conservation.
In 2011, I won the Bronze in the Wanderlust Magazine World Guide Awards for my work.
It was whilst working on a corporate training day in London, when I pictured a statue coming to life
to give my clients the answer to the clue they were working on. The rest grew from there.
My hope is that my writing will continue to spread the word on conservation and protection of all
species.
I live in France.

This was an interesting idea – London’s statues come to life and appear to be concerned about the environment, but could there be something worse afoot?

I loved Shakespeare quoting his own plays and showing off – an actor as ever, and Florence Nightingale getting a bit high and mighty, then playing down Mary Seacole’s work – as she probably did in life.

But all it takes is one young woman who can see through their claims and with a little help, from Sherlock Holmes (confusingly his reanimation is never fully explained, as he’s rather fictional) and soon Molly is revealing the truth of these historic figures reappearance.

This was a clever, interesting read – I can see Molly going on to solve further mysteries with her brother. 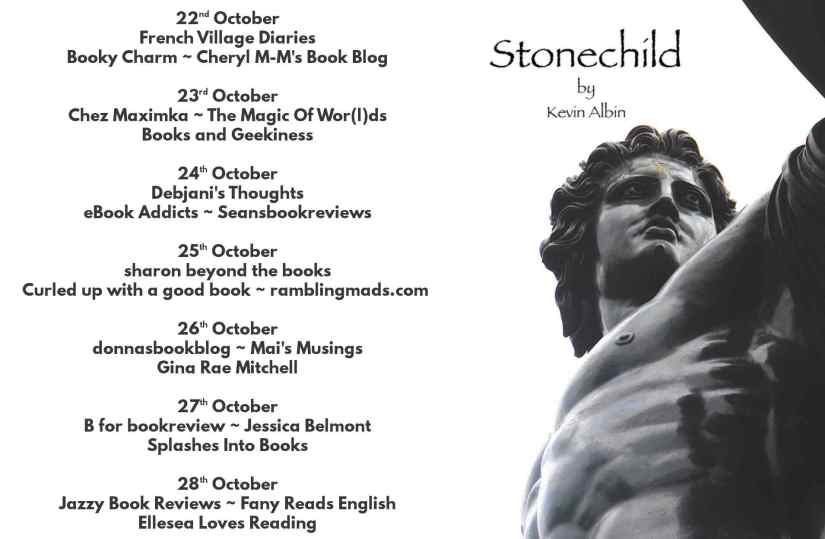