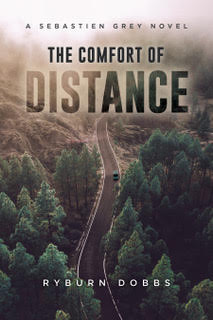 Sgt Hank LeGris stares down at the crushed and gaping skull in the dirt. It’s the second time in just a few weeks that human remains have been found in the Black Hills. Citizens are getting restless. Is it a rogue mountain lion, as many people suspect? Or something even more sinister?

Sebastien Grey is a brilliant forensic anthropologist with debilitating social phobia. When he is asked by his estranged brother to come to South Dakota and help identify who, or what is leaving body parts scattered across the county, he discovers much more than the cause of these strange deaths. 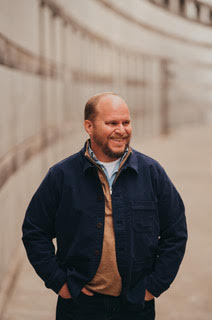 The Comfort of Distance is Ryburn’s first novel and the first in the Sebastien Grey series. For more information about Ryburn, his blog, and updates on new books please visit www.ryburndobbs.com.