I received a Netgalley copy from the publisher in exchange for an honest review. 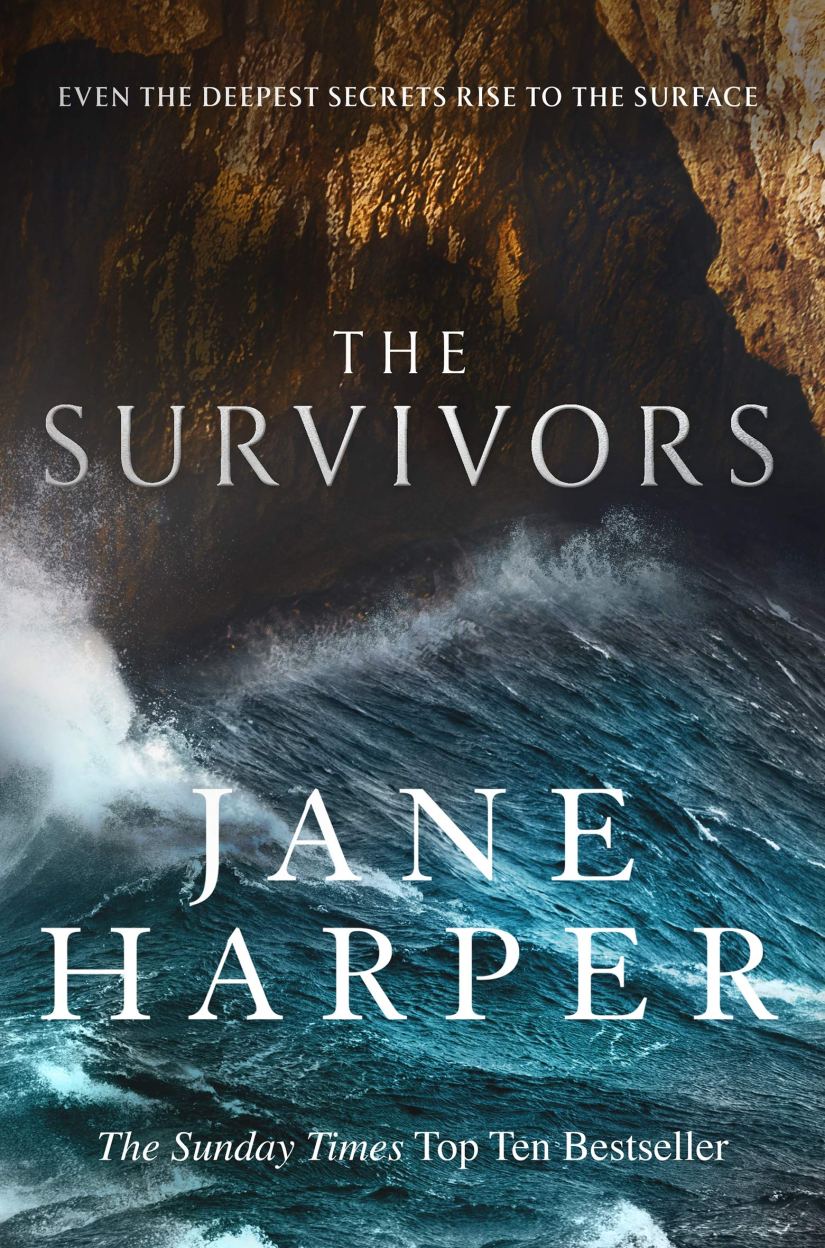 The guilt that still haunts him resurfaces during a visit with his young family to the small coastal community he once called home.

Kieran’s parents are struggling in a town where fortunes are forged by the sea. Between them all is his absent brother, Finn.

When a body is discovered on the beach, long-held secrets threaten to emerge. A sunken wreck, a missing girl, and questions that have never washed away…

I love Jane Harper’s writing, how she makes Australia’s landscape into another character, the Outback, the deserts and now the Tasmanian coastline.

She explores the perils and darkness of both man and nature so well, that pull that the wild has on humans, but also the dangers it possesses.

The title is a reference both to the sculptures in the Bay and the characters of this novel – who have survived a terrible storm thirteen years ago which left tragedy in this small community. The deaths of three people have torn terrible wounds in their families and none of them have been able to forget the awful night.
Now a new death will draw them together and possibly push them apart forever.

Secrets and truths start to surface as the police dig into this case and its links to the past.