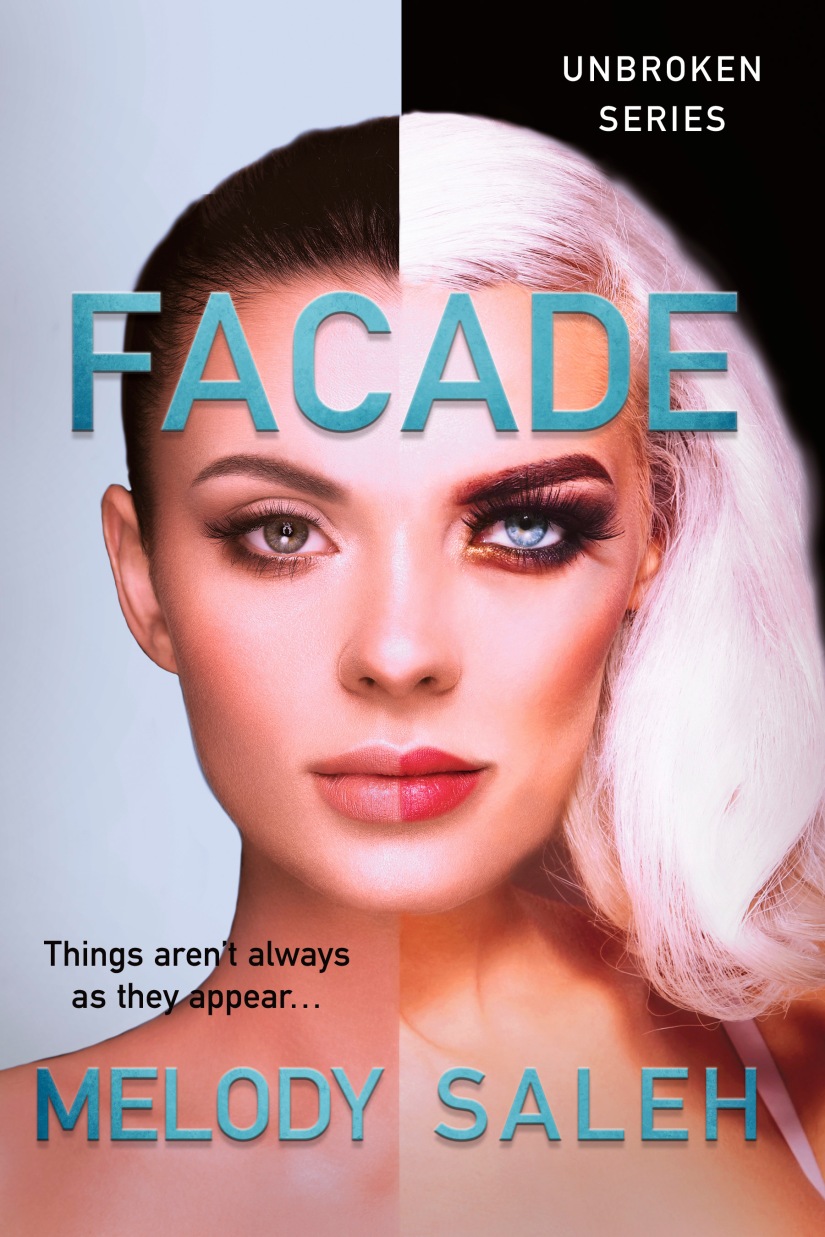 Sex in The City meets Fifty Shades… (without the Red Room)

Amber can’t get Patrick out of her mind. Night after night he haunts her dreams . . . teasing her . . . pleasuring her . . . owning her body . . . until her alarm rings. Left unsatisfied night after night, she devises a plan to bring her fantasies to life—with a platinum wig, blue contact lenses, and a new persona.

Stay-at-home mom Debra adores her husband, but wishes for a little more spice and adventure in her life. She’s not even sure she’s ever had an orgasm! But when tragedy strikes, her dreams come true in ways she never imagined…or wanted.

Despite a hard life as a single black Muslim mother, up-and-coming fashion designer Zya finally has a successful business and a sense of security, despite the increasing persecution she and her daughter experience. But then a mysterious stranger comes into her life, challenging everything she thought she knew about love. But can it be real?

Gorgeous Dominque likes sex—wild, kinky, and lots of it. Secretly longing for something real and lasting, she settles for less, burying her insecurity and self-doubt between late-night trysts and anemia. But before long, she’s forced to face her fears, or succumb to them.

Four friends…each hiding behind a façade. But as fantasy clashes with reality, things aren’t always as they appear. 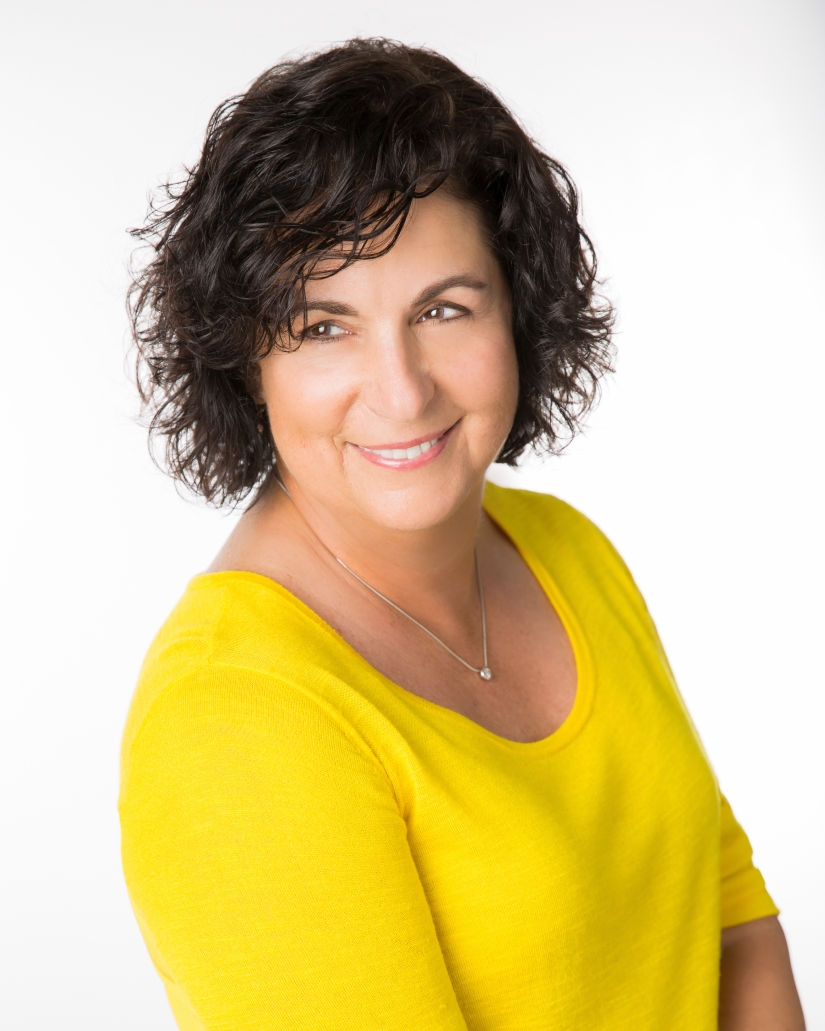 After 35+ years in operations for various businesses (including her own), Melody pursued her dream of writing a novel. Having written for business publications, local magazines and even publishing a poem, Chemo’s not for Sissies, during treatment after her first cancer diagnosis, it was time to finish the novel that was started many years ago. When she started writing, “Facade: Things Aren’t Always as They Appear,” she had no idea where her characters were going to take her. “The story basically wrote itself. It was like a movie projector playing in my mind,” is how she describes her experience. It soon became apparent, their voices were not to be silenced… “The Unbroken Series” was born. “Deja Vu: Here We Go Again,” Book II, to be released June 23, 2020, followed by C’est la Vie, Book III, in December.

Melody lives with her husband in her native home state Florida. She’s blessed to be alive today after two cancer diagnoses and enjoys watching her grandchildren grow up; something she doesn’t take for granted.