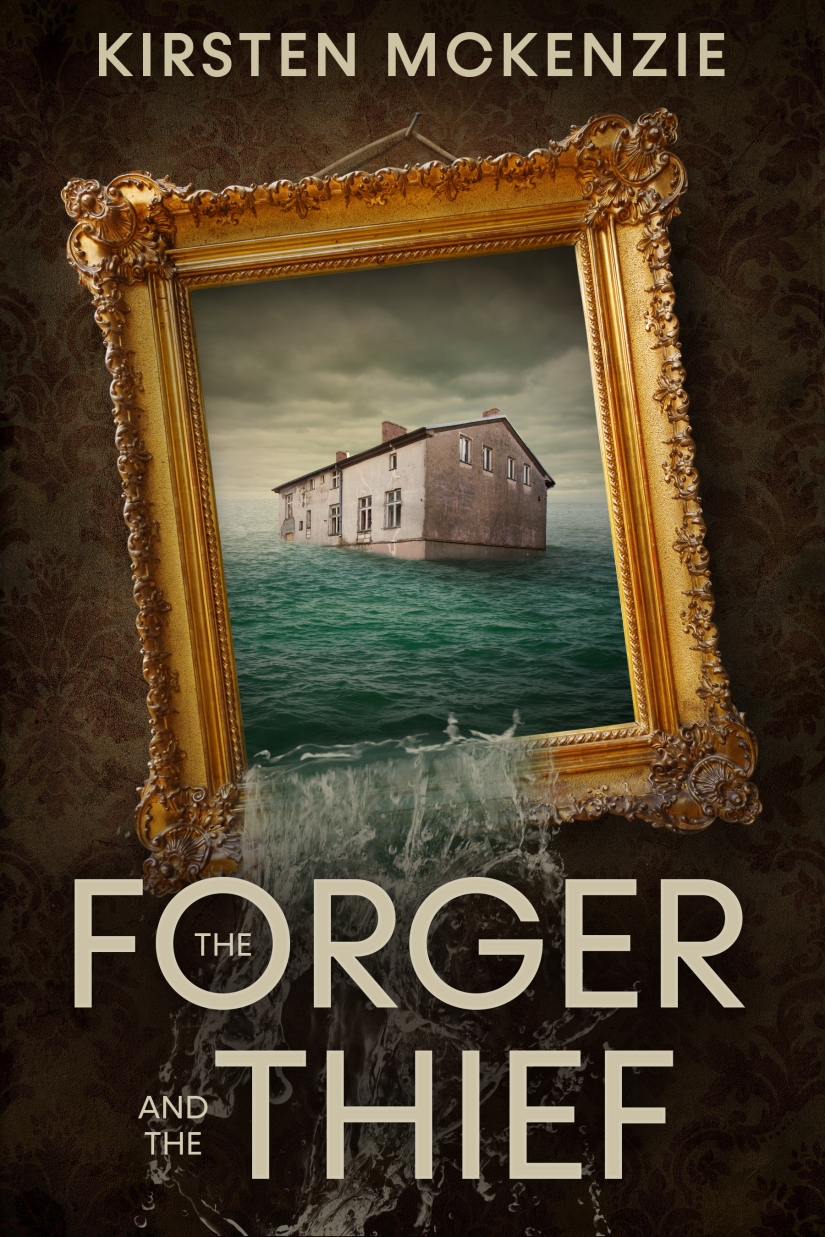 FIVE STRANGERS IN FLORENCE, EACH WITH A DANGEROUS SECRET. AND AN APOCALYPTIC FLOOD
THREATENING TO REVEAL EVERYTHING.

A wife on the run, a student searching for stolen art, a cleaner who has lined more than his pockets, a policeman whose career is almost over, and a guest who should never have received a wedding invite. Five strangers, entangled in the forger’s wicked web, amidst Florence’s devastating flood of November 1966.

In a race against time, and desperate to save themselves and all they hold dear, will their secrets prove more treacherous than the ominous floodwaters swallowing the historic city?

Dive into a world of lies and deceit, where nothing is as it seems on the surface…

A full time author, Kirsten is a former customs officer and antiques dealer, and who has also dabbled
in film and television.

Kirsten released her bestselling gothic horror novel Painted in 2017, with her medical thriller – Doctor Perry, following in 2018.
Her latest thriller – The Forger and the Thief, is set in 1966 Florence, Italy, amidst the devastating floods. Kirsten lives in New Zealand with her husband, her daughters, two rescue cats.

In the terrible flood of Florence, a disparate group of strangers fight for their lives and freedom, as the Arno pours her rage into the ancient streets.

I’ve been to Florence, a long time ago, and it is a beautiful city, but one that clearly needs better flood defences, as both Da Vinci and Michaelangelo told the authorities.

The characters in this novel are not all good people, and don’t necessarily deserve good things. But for most of them the flood offers a chance of redemption in some form or another.

It gets pretty dark and there’s a rather creepy killer/artist making girls disappear as well, adding a supernatural element to the apocalyptic drowning of the city of the Medicis. 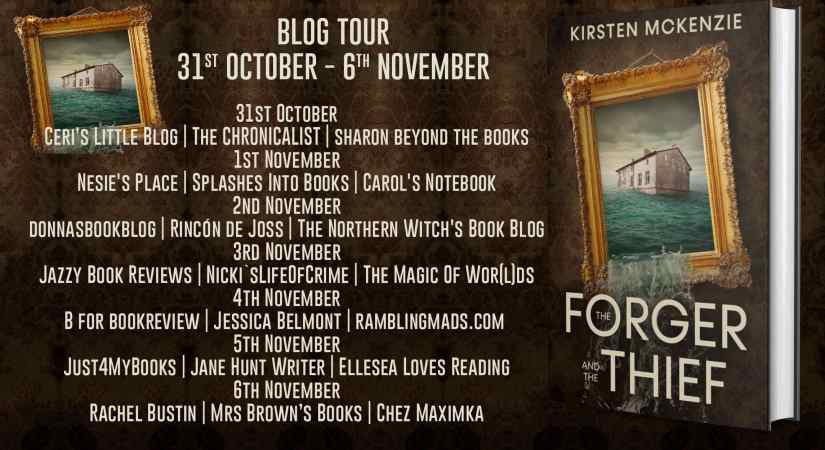