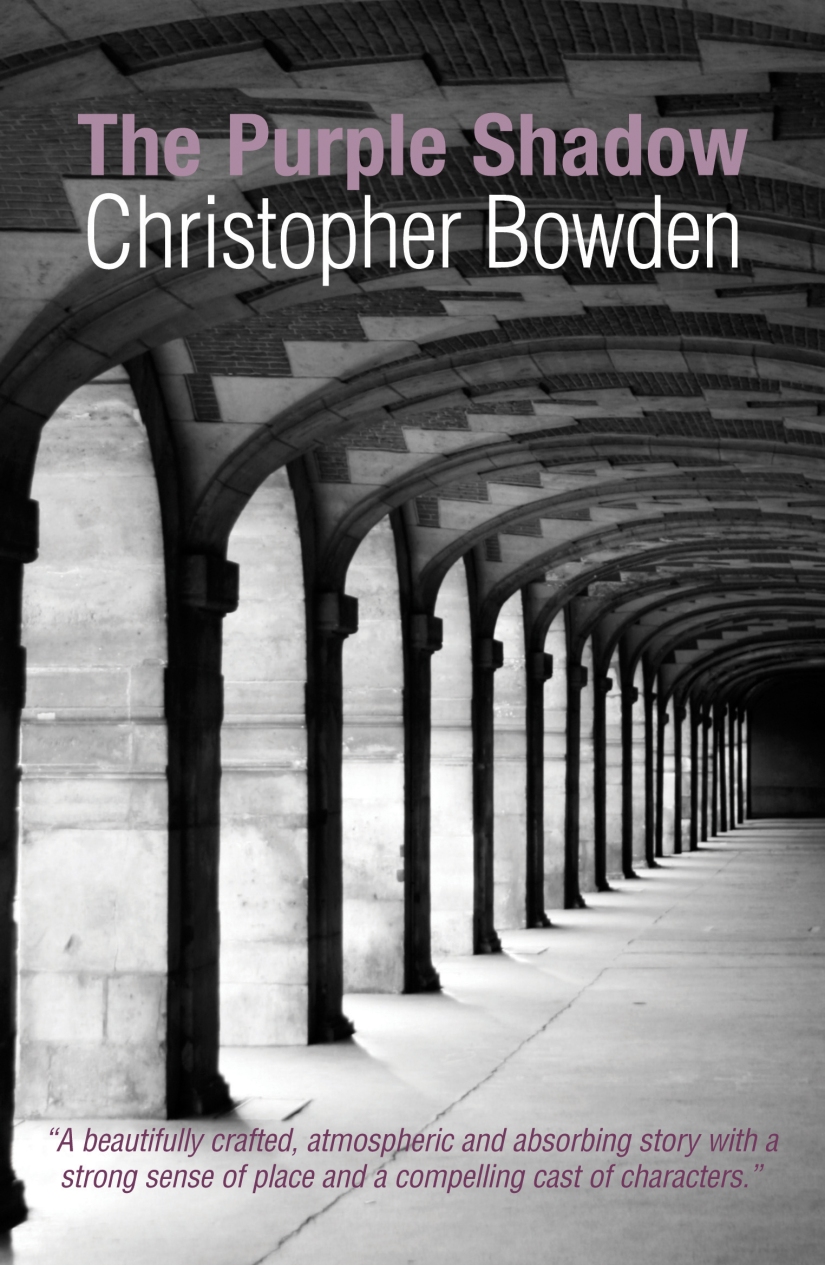 In the years before the war, Sylvie Charlot was a leading light in Paris fashion with many friends among musicians, artists and writers. Now she is largely forgotten.

Spending time in Paris during a break in his acting career, Colin Mallory sees a striking portrait of Sylvie. Some think it is a late work by Édouard Vuillard but there is no signature or documentary evidence to support this view.

The picture has some unusual qualities, not least the presence of a shadow of something that cannot
be seen. Perhaps the picture was once larger. Colin feels an odd sense of connection with Sylvie, who seems to be looking at him, appealing to him, wanting to tell him something.

Despite a warning not to pursue his interest in her portrait, he is determined to find out more about the painting, who painted it, and why it was rt this view.hidden for many years.

Colin’s search takes him back to the film and theatre worlds of Paris and London in the 1930s – and to a house in present-day Sussex. As he uncovers the secrets of Sylvie’s past, her portrait seems to take on a life of its own.

Christopher Bowden lives in south London. He is the author of six colour-themed novels, which have been praised variously by Andrew Marr, Julian Fellowes, Sir Derek Jacobi, and Shena Mackay.

This was a really interesting mystery story, as Colin hunts for the missing half of an intriguing portrait. The trail leads from Paris to London and onto a family home in Sussex. He follows the brief career of an almost forgotten actor, reviving the spotlight.

I really enjoyed the story, the characters of Colin and Alice are great fun and feel realistic, their search for the missing portrait is enjoyable and fascinating.