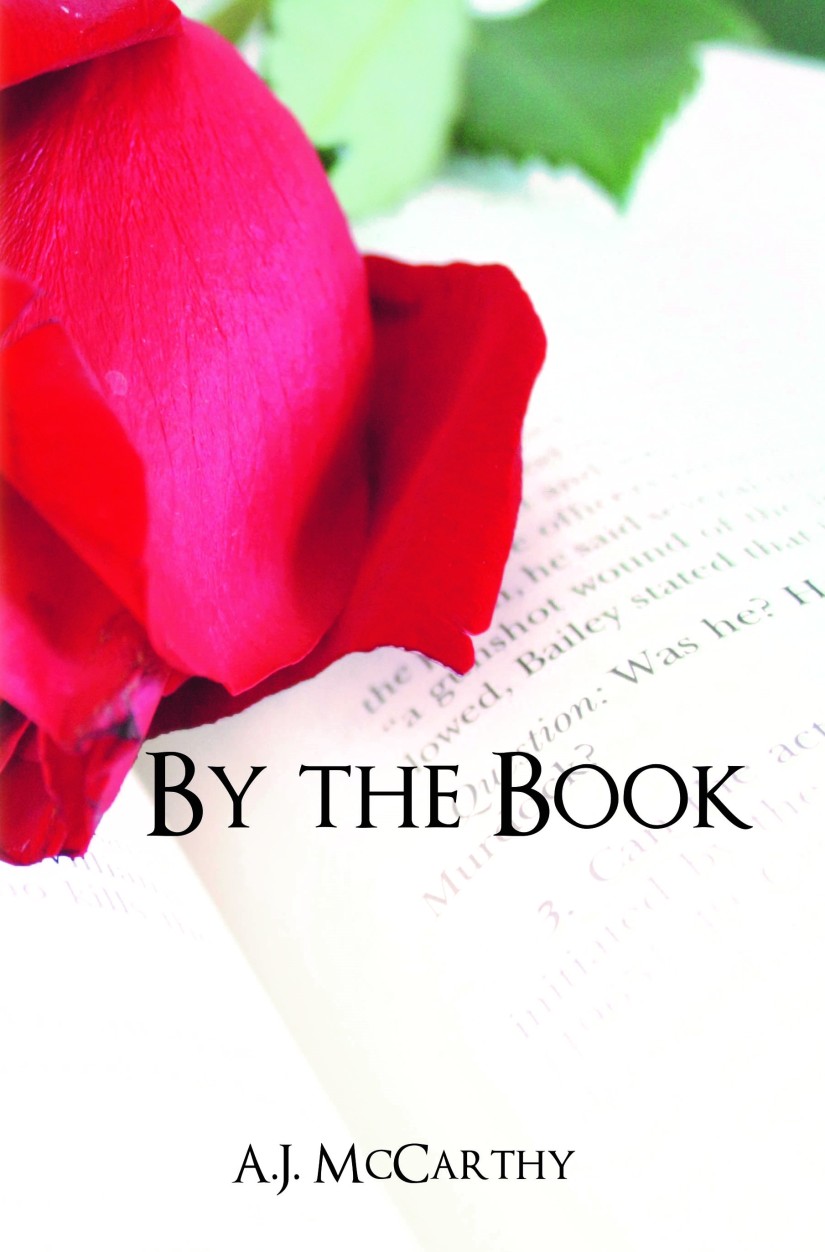 A clue is left at a murder scene: a page from a paperback novel. The title of the book is Murder by the Dozen, and local author, T.L. McGinnis, cannot provide any leads. Detectives Josh Riddell and Clint Weller of the Ottawa Police Service are worried about what lies ahead. It soon becomes evident their worst fears have been realized, and a serial killer is using the novel as a guide. It’s impossible to foresee and safeguard all the potential victims, and time is running out. But who is the killer’s real target?

The figure glided to the bed on soft-soled feet. The face of the intended victim was at ease, lashes dark against her pale cheeks. The curve of her lips suggested a pleasant dream

Jennifer Danvers slept the sleep of the dead, the intruder thought. The pun provoked a smile; a hand stifled a chuckle.

Jennifer’s face was familiar, chosen with great care, and it inspired a sense of excitement; the adventure had begun at last. It had taken months of planning and hour upon hour of research.

A few hiccups were expected along the way, but the killer didn’t question the likelihood of accomplishing the goal.

Despite a sense of elation, the hands were steady as the person leaned over the bed and wrapped latex-covered fingers around Jennifer’s throat. Her lovely blue eyes opened, startled, and her hands grabbed her assailant’s wrists as she struggled to free herself, to no avail.

Training and preparation were on the killer’s side.

“You should be honored.” The words were spoken with a smile, even as the fingers increased their pressure, and terror-filled eyes pleaded for mercy. “You’re perfect. The most perfect I’ve found. We’ll go down together in history.”

It was over within minutes, too quick for the killer’s satisfaction, and the young woman’s body slumped, lifeless, on the bed. The act completed, the murderer took a few moments to relish the sight of her: the slack mouth, the bulbous eyes staring back, as if in wonder.

Exhilaration flowed through the killer’s veins. So powerful, so clever, so much in control. A laugh escaped, a brief staccato burst.

“No one will ever suspect me. They never do. I’m invisible.” The words were addressed to the body on the bed, as if expecting a response. “I may not come across as being special, but I can do whatever I want to, and I’ll prove it. You’ve been an enormous help. Thank you.”

The corpse received a bright grin as a reward. “Oh, I can’t forget. I have a few things to take care of, haven’t I?”

From a pocket, a pair of tweezers were removed. Unzipping a bag pinned to the front of the person’s white coveralls, a small, red plastic heart was extracted. Jennifer’s mouth was opened, and the heart was lodged against her tonsils. Thin lips curved into a smile of admiration before closing the victim’s mouth and blocking the heart from view. Next, the tweezers were used to pull a crisp piece of paper from the bag. The killer squatted, placed it beneath the bed, and pushed it under as far as possible, taking care not to bend or tear it. 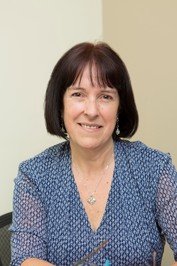 A.J. McCarthy grew up with a love for reading, and that love became stronger with the years. Having built a career in finance, she decided to try her hand at writing. To her surprise, she discovered a new passion, and is enjoying the excitement and the challenges which accompanied that discovery.

She tries to blog when the inspiration strikes her, and she continues to write novels.

She lives with her husband north of Québec City, Canada, and is the mother of two wonderful daughters.

A murderer copying the killings in a work of fiction, a cop determined to stop them reaching the twelfth victim, an author who might be a target.

This was a really fun and clever read, with Tierney and Josh racing against time to find the murderer and stop him killing twelve people inspired by Tierney’s novel. And falling for each other along the way.

The supporting characters were also interesting, from Matt the retired cop to Cooper the dog, completing an interesting line up featuring a few potential suspects and Tierney’s OTT mother!

The perilous denouement at the quarry was full of tension and risk, but thankfully ended with the villain where he belonged and Josh and Tierney together. I think a sequel could be fun with them teaming up to solve a case not inspired by Tierney’s work but perhaps another writer’s.