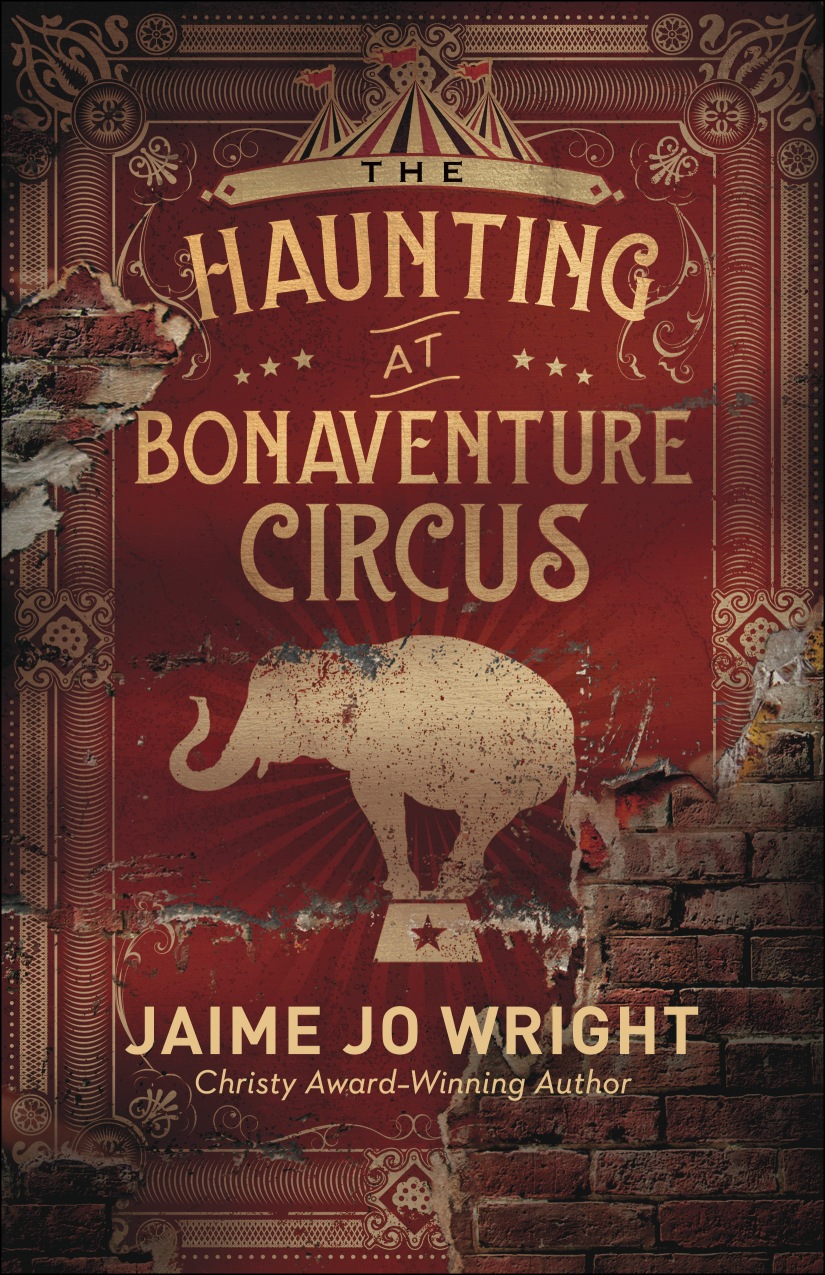 The Bonaventure Circus is a refuge for many, but Pippa Ripley was rejected from its inner circle as a baby. When she receives mysterious messages from someone called the “Watchman,” she is determined to find him and the connection to her birth. As Pippa’s search leads her to a man seeking justice for his murdered sister and evidence that a serial killer has been haunting the circus train, she must decide if uncovering her roots is worth putting herself directly in the path of the killer.

The old circus train depot will either be torn down or preserved for historical importance, and its future rests on real estate project manager Chandler Faulk’s shoulders. As she dives deep into the depot’s history, she’s also balancing a newly diagnosed autoimmune disease and the pressures of single motherhood. When she discovers clues to the unsolved murders of the past, Chandler is pulled into a story far darker and more haunting than even an abandoned train depot could portend. 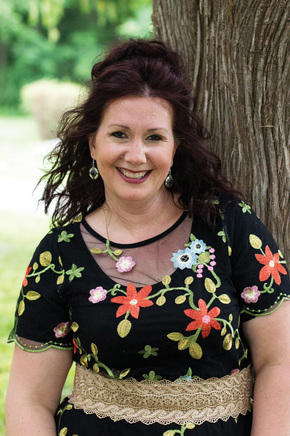 Jaime Jo Wright is the author of five novels, including Christy Award winner The House on Foster Hill and Carol Award winner The Reckoning at Gossamer Pond. She’s also the Publishers Weekly and ECPA bestselling author of two novellas. Jaime lives in Wisconsin with her cat named Foo, her husband Cap’n Hook, and their littles, Peter Pan, and CoCo. Website

This was an interesting and thought provoking thriller, linking events at the home ground of Bonaventure Circus in 1928 and the present day – proving that the past is never as far away as we think.

A serial killer stalked the travelling circus and now haunts its winter home, where a newborn elephant fights for life and the adopted daughter of the circus’ owner delves into the secrets of her own past.

In the present day, Chandler has plans to develop the abandoned circus depot into a trendy mix of shops and apartments, but strange goings on and rumours of ghosts dog her efforts. When her young son is kidnapped, she’s thrust into the swirling mysteries that still linger around the empty buildings.

Powerful and shocking, moving and heartwarming by turn, this is an engaging and evocative thriller about the secrets in families and the people who will do anything to keep them.