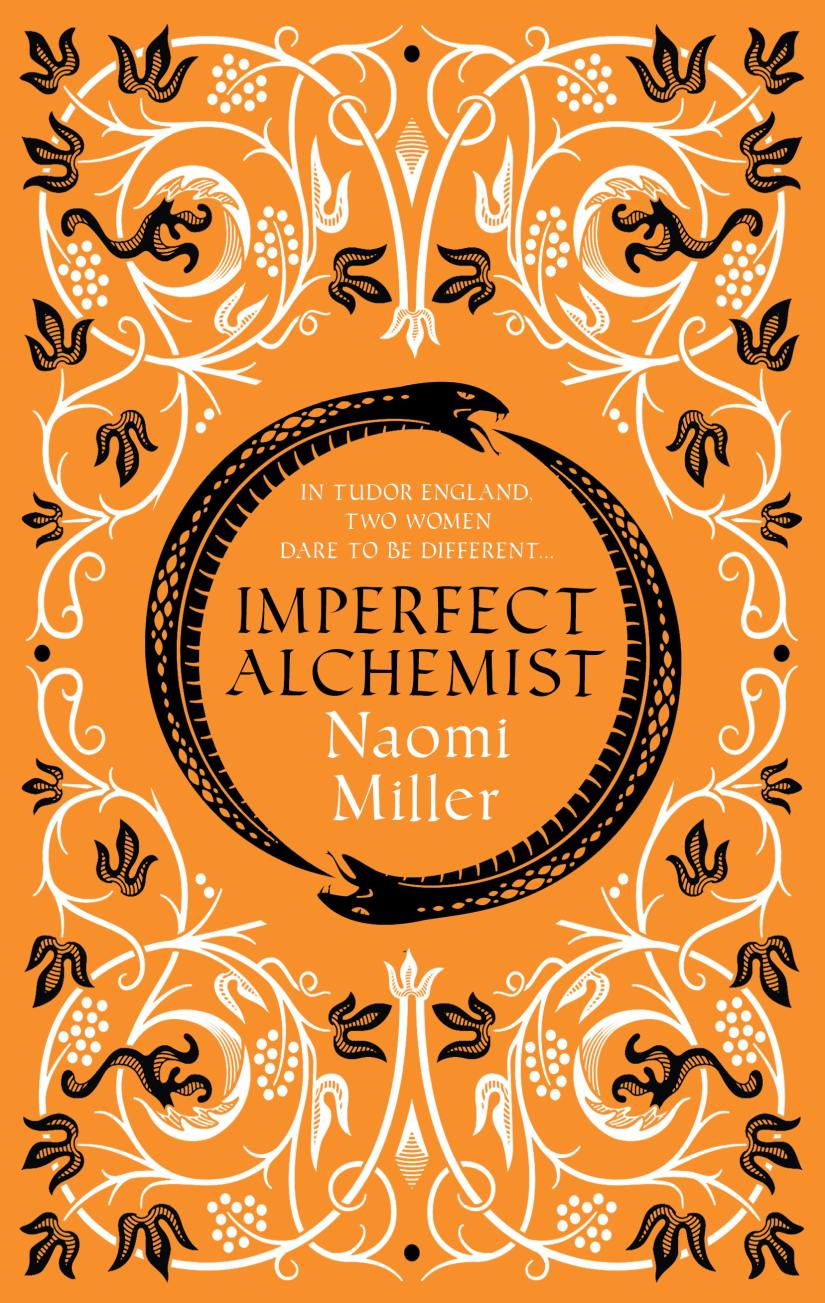 In Tudor England, two women dare to be different …

Two women. One bond that will unite them across years and social divides.

England, 1575. Mary Sidney, who will go on to claim a spot at the heart of Elizabethan court life and culture, is a fourteen-year-old navigating grief and her first awareness of love and desire. Her sharp mind is less interested in the dynastic alliances and marriages that concern her father, but will she be able to forge a place for herself and her writing in the years to come?

Rose Commin, a young country girl with a surprising talent for drawing, is desperate to shrug off the slurs of witchcraft which have tarnished life at home. The opportunity to work at Wilton House, the Earl of Pembroke’s Wiltshire residence, is her chance.

Defying the conventions of their time, these two women, mistress and maid, will find themselves facing the triumphs, revelations and dangers that lie ahead together. 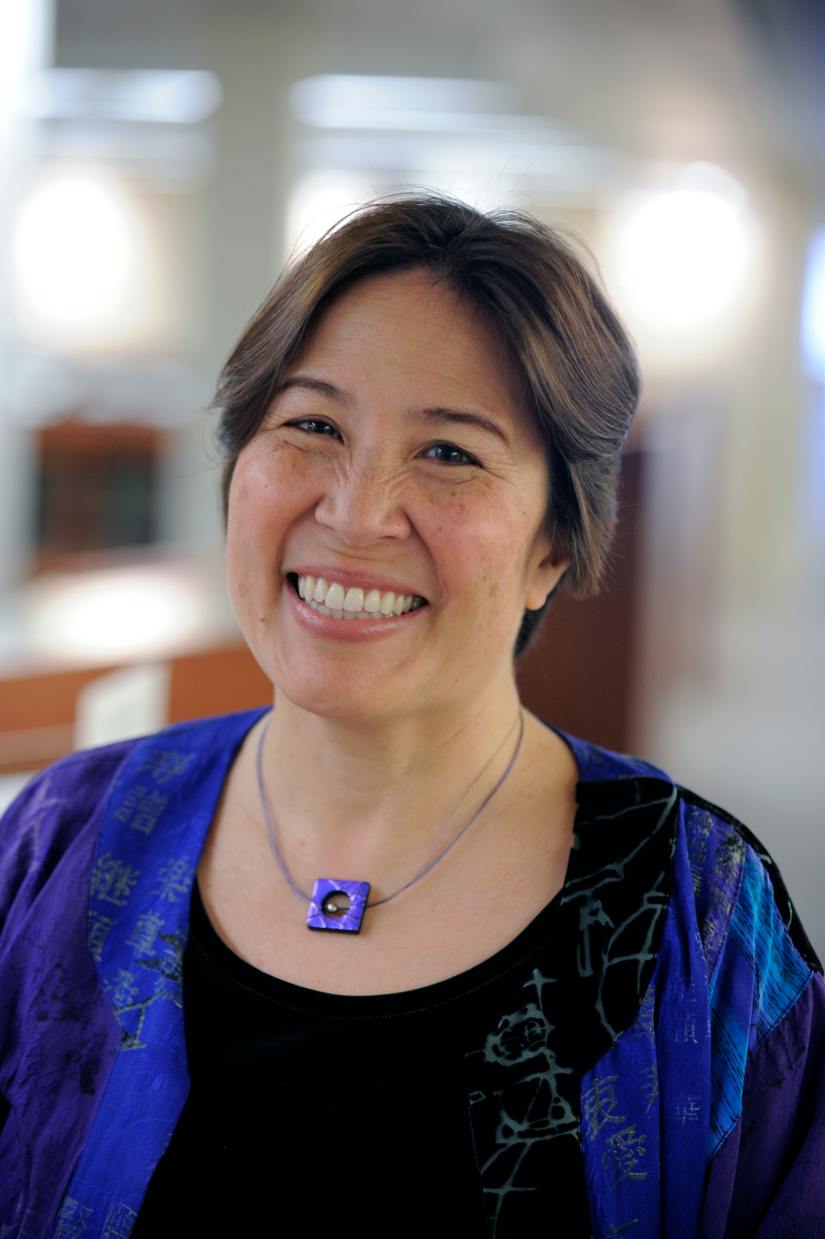 Naomi Miller is professor of English at Smith College, Massachusetts. She is author or editor of nine books in early modern studies and Imperfect Alchemist is her first novel.

This was very good, I enjoyed it a lot. One of my favourite types of historical fiction is bringing back to public consciousness amazing women about whom we know very little, as they weren’t the ones writing the records or histories.

Duchess Mary Sidney Herbert was a pioneering writer and alchemist, a woman way ahead of her time. She knew many of the notable figures of her time, including Elizabeth I and William Shakespeare. As well as her interest in alchemy, she wrote a play about Cleopatra and gathered a Circle of engaging minds around her, both men and women to discuss art, literature, science and other topics.

Naomi Miller adds flesh to the bones of Mary’s life, illuminating this fascinating woman and bringing her brilliantly to life. By adding in the fictional Rose, her maid and companion, she adds heart and friendship to what may well have been a quiet household under the Duke, who is uncomfortable with his younger wife’s friendships with men like Walter Raleigh.

Rose is another interesting figure, despite being fictional, she bridges the gap between the herbal remedies of many a midwife or wise woman and the “alchemy” of the upper classes, where science met wishful thinking (the Philosopher’s Stone, the Elixir of Life).

Rose is all too aware that for a woman of her class to dabble in healing can bring a charge of witchcraft, while women like Mary were encouraged to keep a still room and make home remedies.

Looking at class through these two women is interesting too, Rose’s father was a cloth merchant, albeit not a very successful one, but she’s not of the mercantile class, and can’t read and write to begin with.

I found this intriguing, that while Mary dreams of being a literary sensation and taken seriously by the male dominated world she lives in, all Rose wants is a cottage of her own and to maybe make and sell her herbal cures. Rose is more of a realist, enforcing the sense of Mary as a woman far ahead of her time.

Overall this is an incredibly engaging and intelligent book, it brought the late Elizabethan age vividly to life, with its Enlightenment ideals, but deeply ingrained misogyny, despite the gender of the monarch. I would love to learn more about Mary and the other women she encouraged to write and think for themselves. These women have too long been footnotes in history and deserve books of their own.