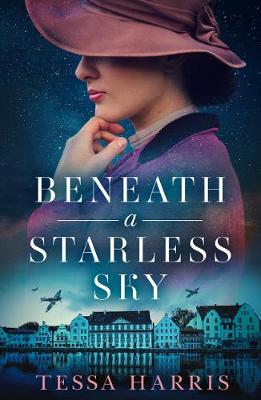 The smoke tingled in her nostrils. Acrid. Harsh. Lilli Sternberg’s quickening heart sounded an alarm as she rounded the corner of the street. Lifting her gaze to the rooftops, she saw a roaring blaze of thick flames engulf the side of the building and join the stars to fill the black sky. Her father’s shop was no more.

Lilli Sternberg longs to be a ballet dancer. But outside the sanctuary of the theatre, her beloved city is in chaos and Munich is no longer a place for dreams.

The Nazi party are gaining in popularity and the threats to those who deviate from the party line are increasing. Jewish families are being targeted and their businesses raided, even her father’s shop was torched.

When Lilli meets Captain Marco Zeiller during a chance encounter, her heart soars. He is the perfect gentleman and her love for him feels like a bright hope under a bleak sky.

But battle lines are being drawn, and Marco has been spotted by the Reich as an officer with great potential. A relationship with Lilli would compromise them both.

Will Lilli be able to escape the threats facing her family, and how much is she willing to risk for the man she loves?

This is a beautiful and moving love story, full of danger and intrigue, as Lilli risks everything to become a star and then to save her family.

Lilli is a Jew in a Germany that is rapidly changing as a new political power takes shape, but her ballet talent whisks her all the way to Hollywood and into high society, including the circle of the Prince of Wales and a certain Wallis Simpson.

But her family are still in Munich and as Hitler’s grip tightens and war looms, Lilli must risk everything to save them and herself.

This was at times very sad, as indeed anything set during WWII often is, terrible things were done and the horrors contrast starkly with the glamorous whirl of London society and parties that Lilli becomes a part of.

The ending was fairly uplifting and redemptive, thankfully, as before that there was a shocking moment that I thought might turn out very differently.

The romance between Lilli and Marco was touching and tragic but again ultimately redemptive. 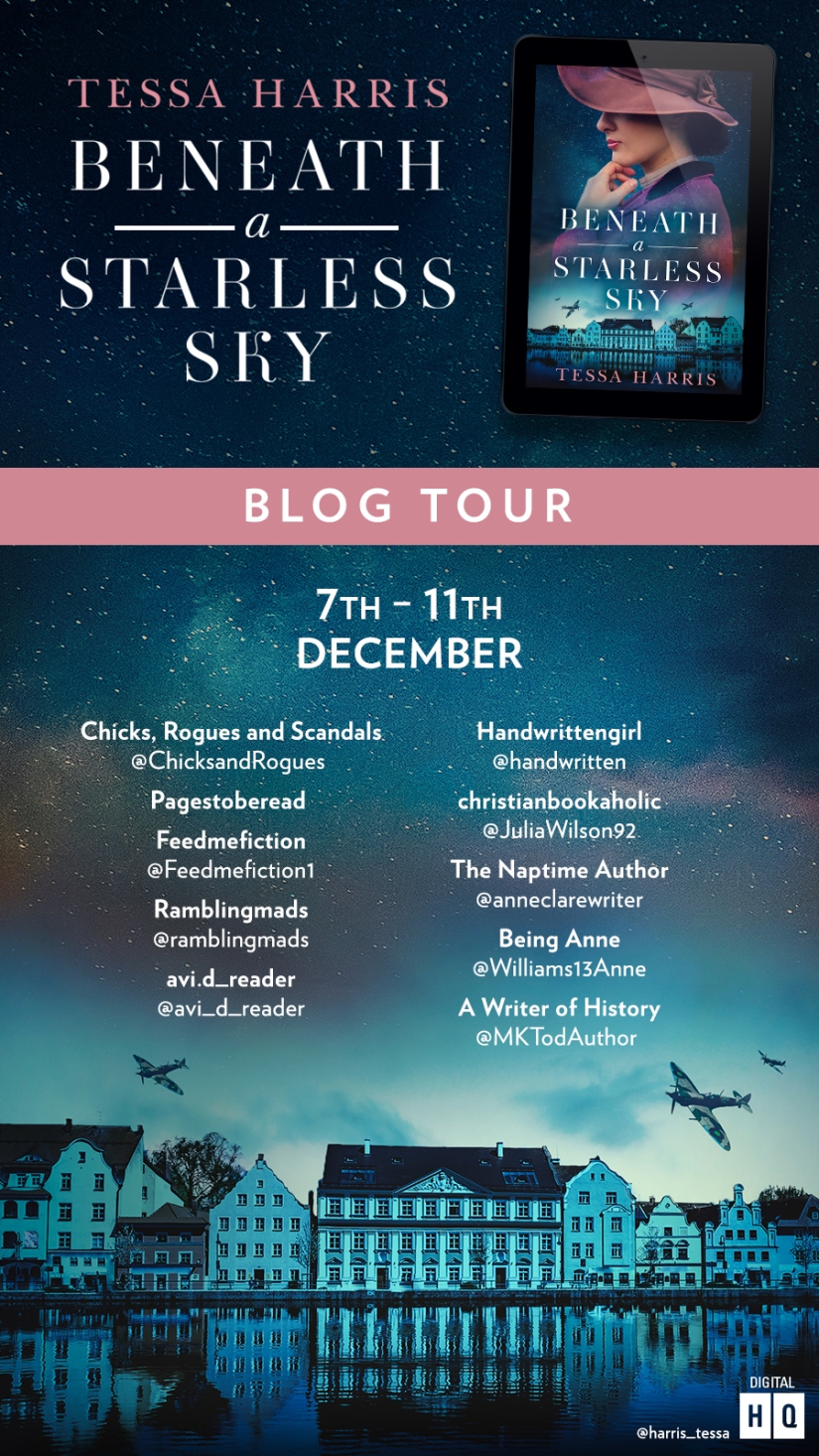