A thriller with a conscience, The Jagged Edge does for climate change what John Grisham has done for the law, cutting to the heart of humanity’s greatest threat.

The harrowing loss of a woman and child in a Californian wildfire. A madman hellbent on revenge. A former British war correspondent, desperate to find his old edge. A clandestine meeting somewhere in the Austrian Alps. A devastating missile attack on an Italian steel mill. A nail-biting standoff in the Australian Outback. Merciless government agents willing to do anything to stop a weapon that has already been set in motion. And the countdown to the end of the world as we know it begins.

Action, technology and the might of Mother Nature come together in a heart-stopping thrill ride that you won’t be able to put down. 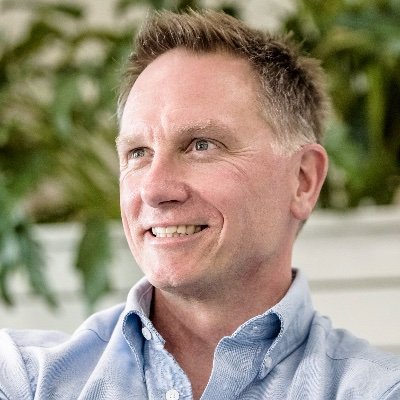 Born and raised on New Zealand’s South Island, AJ experienced raw nature at its most sublime. Later, as a volunteer bush firefighter in Sydney, he saw firsthand nature at its most destructive. Something that too many people in Australia and California have had to endure.

His writing intent is simple: to bring thriller (non)sensibilities to the serious, though often dry, science of climate change.
He now lives on the Sapphire Coast of Australia with his wife and their two children. He admits to being a lazy activist who avoids confrontation. Writing is his form of environmental activism.

This was a heck of a ride, from Mont Blanc to genteel Surrey, the Austrian Alps to the wild Australian Outback, to the middle of the ocean.

Contacted by a notorious eco-terrorist, media titan, ex-Marine and former journalist Dominic is wildly out of his depth as an electronic weapon, Biblical, is unleashed and takes down society, without caring about the human cost.

Earth Ghost claim this is needed, a hard reset to remind humanity that the planet is at risk, that global warming, pollution levels, melting ice caps and growing numbers of pandemics are all signs of Earth in crisis. They’ve moved on from blowing up refineries and factories, if needed, they’ll destroy all infrastructure and force us back to pre-industrial times.

Dominic’s media company, Jagged Edge, is the only one apparently unaffected by Biblical, the sole voice in the wilderness of a world dependant on the Internet. But he’s seen the dark side of Sagen, Earth Ghost’s founder and prophet, as well as the lengths some government agencies are willing to go.

He appreciates the need for change but doesn’t agree that the rampant chaos of Biblical is the way to go.

A thriller that touches on recent events such as our current pandemic and of course the terrible climate emergency we’re not reacting to fast enough. While things need to change, a massive terrorist attack like this is not the way to go.

Instead maybe we need to use the technology at our fingertips to effect change, to hold our leaders accountable and to do communicate globally ways to support and aid those most affected by climate change.

This is certainly a timely reminder wrapped in a smart and gripping book. 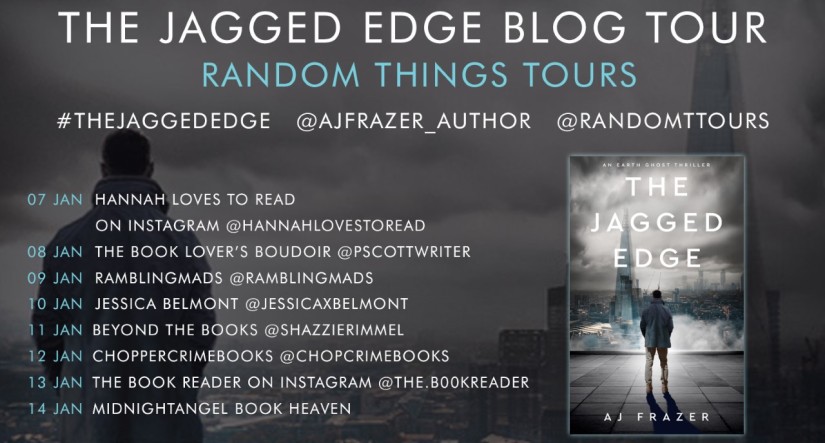