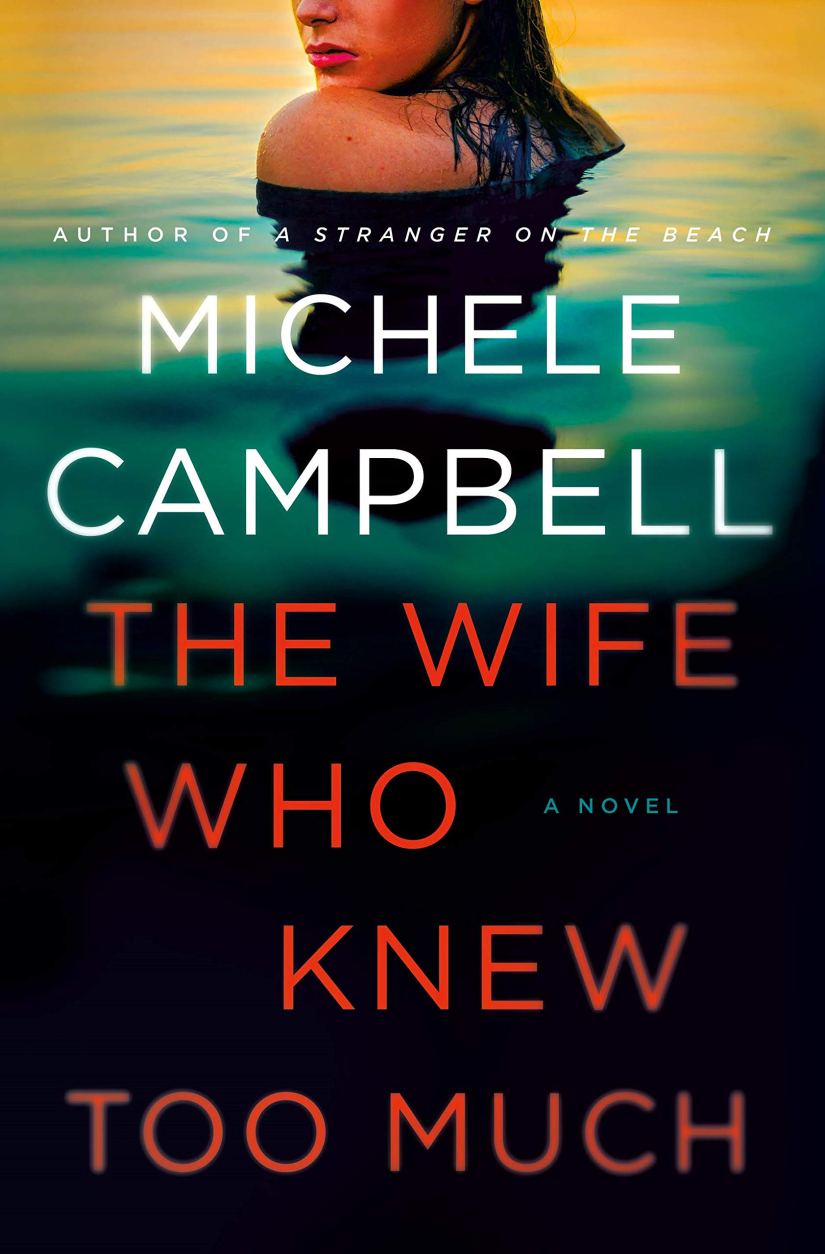 Meet the first Mrs. Ford
Beautiful. Accomplished.
Wealthy beyond imagination.
Married to a much younger man.
And now, she’s dead.

Meet the second Mrs. Ford.
Waitress. Small-town girl.
Married to a man she never forgot,
From a summer romance ten years before. And now, she’s wealthy beyond imagination.

Who is Connor Ford?
Two women loved him. And knew him as only wives can know.
Set amongst the glittering mansions of the Hamptons, The Wife Who Knew Too Much is a decadent summer thriller about the lives of those who will do anything for love and money. Who is the victim? Who is the villain? And who will be next to die?

I wasn’t entirely sure which wife knew too much – both Nina and then Tabitha don’t know enough really. And that’s what gets both women into trouble. There’s a revenge plot boiling away that hardly anyone seems to be aware of. But everyone has secrets and those secrets are dangerous.

I felt bad for Tabitha, her whirlwind romance with her teen love now all grown up, has ended up putting her and her unborn baby in danger and the fact that her husband is either absent or yelling at her, keeping things from her, makes him suspicious.